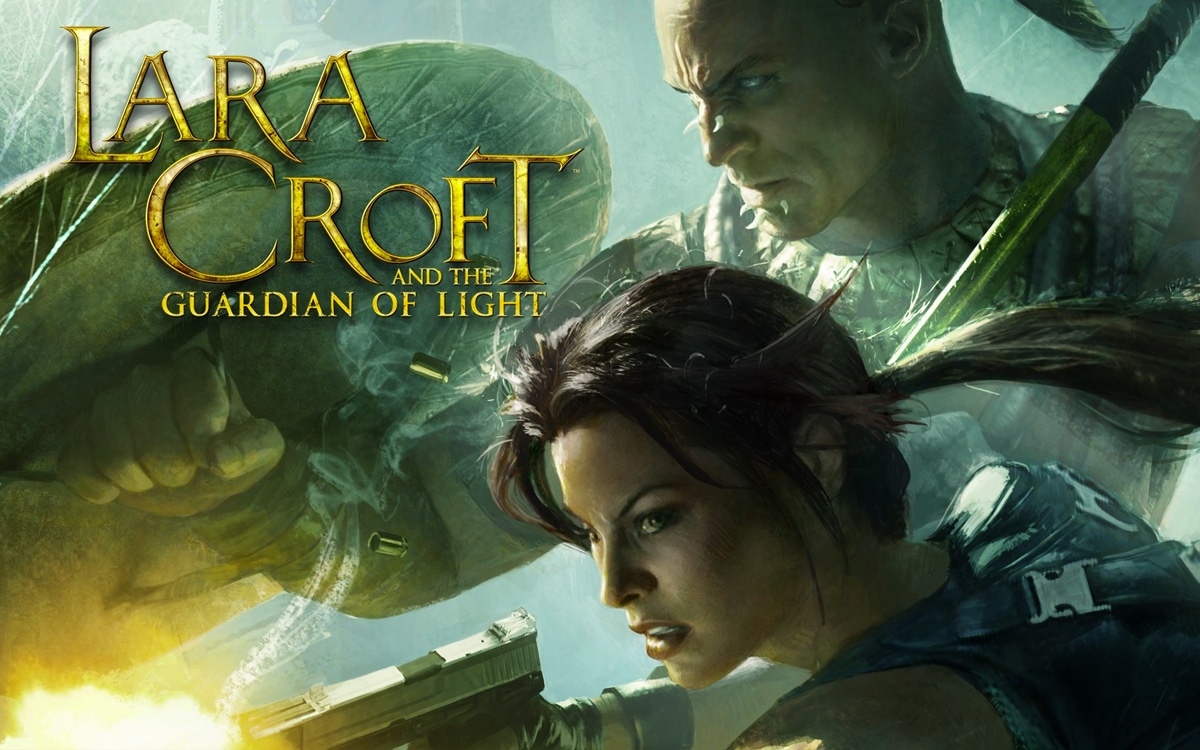 The Stadia Pro subscription unlocks three new games for free in February 2021. You can experience Lara Croft and the Guardian of Light, Enter the Gungeon and Journey to the Savage Planet: Employee of the Month Edition. Stadia also adds several new games to the catalog, and launches the State Share feature in Hitman 1, 2 and 3.

Each month Stadia offers a handful of games to Stadia Pro subscribers. The subscription, billed at 9.99 euros per month, allows, in addition to a few free games, to benefit from a better definition streaming – up to 4K. In January 2021, Stadia Pro subscribers were able to play F1 2020, Hotline Miami, Figment and Ary and the Secret of Seasons for free.

Google returns this month with three new free games, as well as new products in the catalog (paying), and a new feature in the three Hitman games: the State Share, which lets your friends tumble into a game exactly where you are.

The first game, probably the one that will attract the most players, is Lara Croft and the Guardians of Light. This Square Enix title which is, in addition to Stadia, available on Windows 10, PS3, Xbox 360, Android and iOS, was released in August 2010. This section focuses on the cooperative gameplay. If you’re playing with several people, you can either play as Lara Croft or a 2000-year-old Mayan warrior who calls himself Totec. The two accomplices must work together to stop the evil spirit Xolotl and find the Smoke Mirror. A single player mode is also available.

Enter the Gungeon is a rogueligue video game from Dodge Roll / Devolver Digital. It has been available since 2016 on Windows, Mac, Linux, PS4, Xbox One and Nintendo Switch. The game follows the wanderings of four adventurers as they descend into the Gungeon (a term that mixes Gun and Dungeon), which is actually the holy of holies of guns. You will have to find a special pistol that has the power to kill the past. The game revolves around procedurally generated levels for the player who will have to fight enemies and acquire new weapons with different characteristics, throughout the adventure.

Journey to the Savage Planet is the most recent game available this month – Stadia brings it in a special platform-exclusive version. This first-person role-playing game will take you to explore ARY-26, a colorful world inhabited by strange alien life forms like the Pufferbird, Barfer or Floopsnoot. The player must catalog the different specimens he meets and collect the resources needed to make other items or upgrades such as a jetpack or a grappling hook.

Google is gradually adding the features of Stadia that have been missing since launch. Among these, there is the State Share feature, which allows you to capture a playable slice of the game and share it with your friends. Google offers several examples for entering Hitman directly at specific points in the game. For example, if you follow this link, you will go directly to Hitman 3 in the Dubai Mission, disguised as a staff member behind the scenes of a room. meeting equipped with an explosive device hidden in a rubber duck that you can detonate from a distance.

Recently, Stadia also enabled partial support for Google Assistant. It has also recently been possible to play with the Stadia wireless controller on the PC.

Maidden NFL 21 is free to play this weekend

Besides free games, Google is constantly adding new paid games to Stadia’s catalog. One of them this month available from Thursday January 28, 2021, it is Madden NFL 2021, a particularly realistic American football game. This game is not part of the Stadia Pro games for February, but to celebrate its arrival on Stadia, the platform offers to test Madden 2021 in free-to-play this weekend (9 am Thursday January 28 to 8 am Monday February 1).

In addition to Madden NFL 21, three new paid games are joining the catalog in the coming days:

In addition to these titles, Stadia has a shower of offers and discounts for Stadia Pro subscribers like every month – you can discover them directly on the platform.