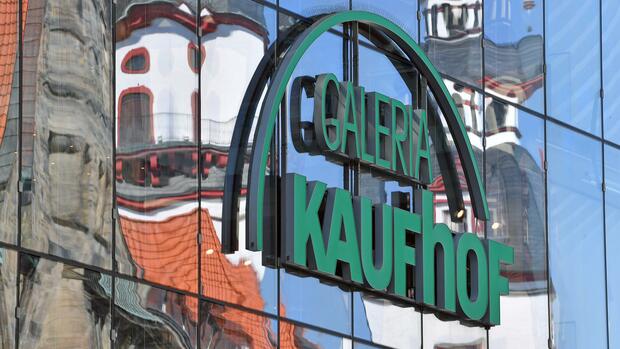 Hamburg In view of the announced closure of dozens of branches of the department store chain Galeria Karstadt Kaufhof, municipalities and politicians are warning of the extinction of inner cities. “The affected municipalities have to work out strategies for the future together with the trade and the property owners,” said Gerd Landsberg, managing director of the city and municipal association, of the “Passauer Neue Presse” (Saturday).

Karstadt Kaufhof announced on the previous day that the group plans to close 62 of its 172 locations. According to the General Works Council, a total of 5317 employees will lose their jobs. The group currently has 28,000 employees. The group plans to close branches in 47 cities. As the Cologne City Gazette reports, 20 of the 30 branches of the Galeria subsidiary Karstadt Sports are also to be closed.

According to the negotiating circles, the locations in Cologne, Düsseldorf, Dortmund, Essen, Hamburg and Munich are closing. In addition, the main administration of Karstadt Sports in Essen will be closed. According to an insider, 100 to 150 employees are affected. A total of 700 jobs are to be lost across all Karstadt Sports locations. So far, there has been no statement from Galeria Karstadt Kaufhof.

The center manager ECE as one of the big landlords announced further talks with Karstadt Kaufhof. “As long as nothing is finally decided, we want to try to continue negotiating with Karstadt Kaufhof and to fight for the locations,” said Steffen Eric Friedlein, Managing Director of ECE’s rental, in Hamburg on Saturday.

12 of the 172 Karstadt-Kaufhof locations are – often for decades – in various shopping centers operated by ECE and are largely affected by the closure plans.

The Greens demanded that the federal government introduce “buy-on-the-spot” vouchers to support brick-and-mortar retail, local services and restaurants. “Inner cities and town centers must not die out. The Federal Government must therefore urgently extend the bridging aid beyond August, ”said the Green Party economic spokeswoman for the Greens in the Bundestag, Katharina Dröge.

Landsberg told the “Passauer Neue Presse” that Galeria Karstadt Kaufhof was representative of the crisis in many stationary retailers, which had been exacerbated by the corona pandemic. “According to trade experts, 50,000 retailers are on the verge of bankruptcy.”

In the RND, he emphasized that the corona pandemic also offers an opportunity: “We must succeed in developing new business models – for example, joint concepts between retail, gastronomy, culture, but also office use.” Further closings must be prevented.

Living in city centers could become more attractive, especially since less office space would be needed due to the trend towards home office. “The goal must be to actively counter the impending bleeding of our inner cities,” said Landsberg. For this, municipalities, companies, insolvency administrators and property owners would have to sit at one table.

People gathered in front of some branches in Berlin on Saturday morning to demonstrate against the planned closure. Six of eleven department stores are to be closed in the capital. According to the union, around 1000 of the approximately 2100 employees could be affected.

More: The department store group closes more than one in three department stores. If there is no convincing future concept now, it means dying in installments, says Handelsblatt editor Florian Kolf in his comment.