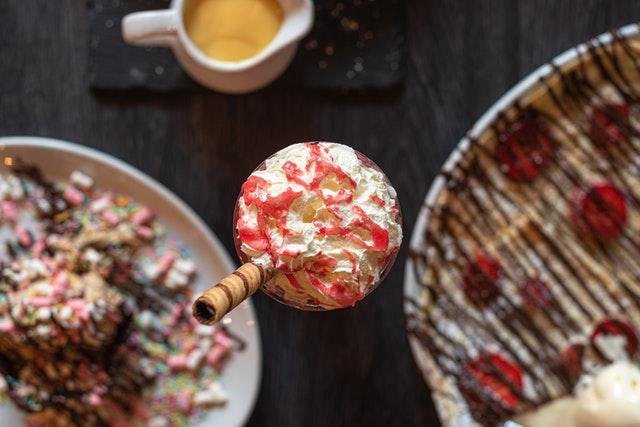 A study by Brigham Young University, in the United States, concluded that little sleep negatively impacts the diet of teenagers.

On days when they slept for six and a half hours, individuals consumed more foods high in carbohydrates and added sugar, less fruits and vegetables, and more sugary drinks than maintaining a healthy sleep pattern.

Changes in feeding occurred mainly at the end of the night, after 21:00. Scientists see the change as a result of the search for foods that provide quick bursts of energy, keeping the individual active until bedtime.

The researchers estimate that, in a school year, teens who sleep little consume 2kg more sugar than if they slept the recommended 8 to 10 hours. That’s an extra 12 grams per day, considering a 180-day school year.

Worse eating habits increase the risk of diseases such as hypertension and diabetes; investing in interventions that increase the quantity and quality of sleep among young people can help prevent it.

The study analyzed the sleeping and eating patterns of 93 healthy teenagers, ages 14 to 17. Participants were followed for three weeks, during which they used devices to measure sleep and physical activity, completed sleep diaries, and completed interviews regarding their diet.

After a week of adaptation, the individuals started restricted sleep routines, similar to those maintained during the school period. For five days they spent six and a half hoursa per night on cama, amount of sleep considered insufficient.

In another period of five days, they spent nine and a half hours a night in bed, an amount considered healthy. Participants were instructed to avoid naps and to restrict energy and caffeine consumption during the study.

The amount of sleep was analyzed in relation to the adolescents’ dietary patterns, including their caloric intake, the types of food consumed, and the glycemic load, which indicates the impact of food on blood glucose levels.

The research was conducted at a Cincinnati children’s hospital and supported by the US National Institutes of Health.

Most teens don’t get enough sleep

Although sleep is essential for development, most teenagers don’t get enough sleep. According to the American Academy of Pediatrics, 73% of high school students get less than the recommended 8 to 10 hours a night.

This discussion was reignited during the pandemic. While some research has indicated an increase in insomnia symptoms associated with anxiety, others have shown that remote classes have made it possible for teens to sleep later, feeling more alert and rested during the day.

In addition to increasing the risk of diseases associated with poor diet and higher sugar consumption, getting too little sleep increases the risk of mental illness, poor academic performance and behavioral problems, and is a habit that should be re-evaluated.

“It’s human nature to think that when we have a long list of things to do, sleep should be the first thing to go or the easiest thing to cut. We do not recognize that Getting enough sleep helps you accomplish your to-do list betterDuraccio warns.