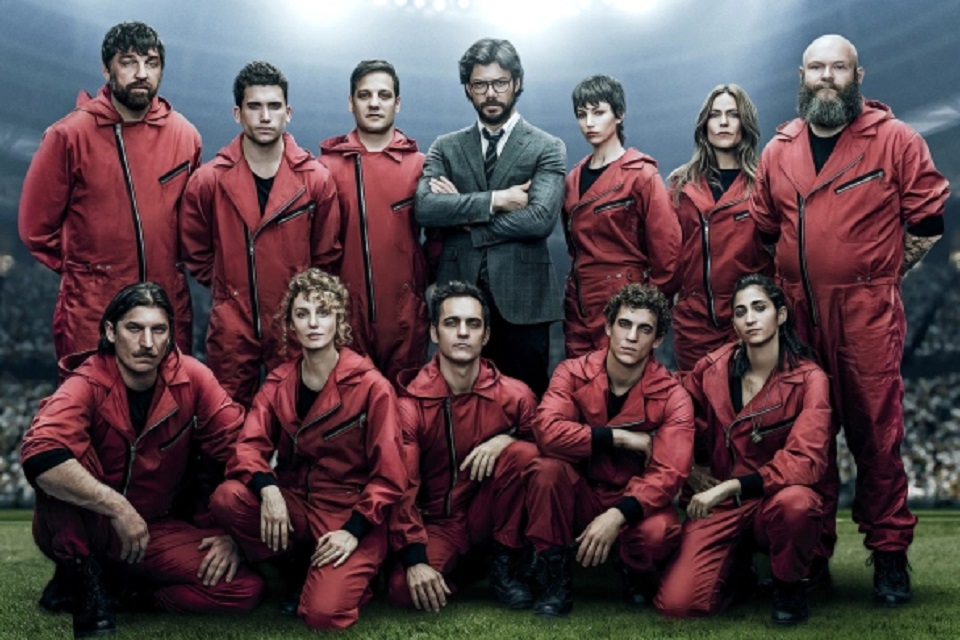 the spanish series La Casa de Papel returns to Netflix next Friday (3) with its 5th season. The production, created by Álex Pina, has a strong cast and several mind-blowing emotions involving its main characters. And with a plot full of dynamism, expectations are high for the launch of the final season, which will be divided into two parts.

However, it’s worth remembering that it’s been quite some time since the streaming giant has released its 4th season. So, even before the 5th season of La Casa de Papel is released, let’s recall some of the main facts that occurred in the series’ narrative with this super recap!

As fans already know, each character has a peculiar name within the plot, always mentioning or referring to a capital of a different country. In addition, it is important to emphasize that the first seasons are a little out of line with the others, especially due to the group’s goals.

While the first major narrative robbery was centered on the Royal Mint of Spain — in the first two seasons — the second had the Bank of Spain as its main goal, culminating in an alarming outcome in the final episode of Season 4.

Within this aspect, it is known that this second robbery was divided into four parts, so it comprises the 3rd and 4th seasons, in addition to the two parts of the 5th season. Apparently, Netflix will release some episodes on September 3, with the rest arriving on the platform only in December. 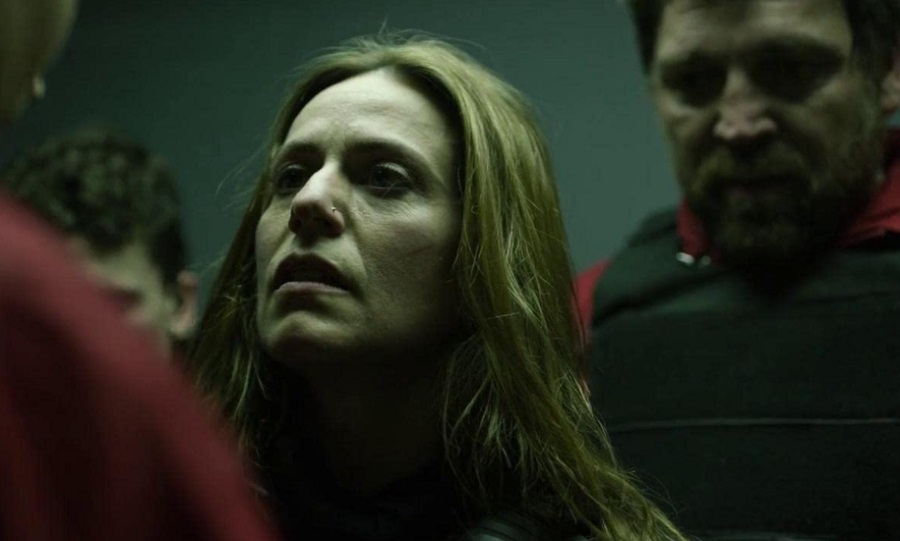 After being arrested early in season 3, Lisbon (played by Itziar Ituño) spent most of season 4 being interrogated by the relentless Inspector Sierra (Najwa Nimri) in a very brutal way. In fact, a good part of the audience considered the scenes very difficult to be watched, but the series is quite raw in that sense.

The episodes ran with great twists and impressive sequences, culminating in a daring escape commanded by the Professor (played by Álvaro Morte). The group leader’s intention was to win back Lisbon and take it inside the Bank of Spain, where he would meet with the entire gang.

Although the plan seemed odd, considering that the site would be surrounded, things seemed to be on track. And, in this sense, it is important to remember that Lisbon was part of the group of inspectors, but ended up falling in love with the Professor, being able to be by his side even if it cost him an entire career.

Certainly, one of the big questions that season 5 should address is related to the confrontation between Lisbon and the Sierra, given that La Casa de Papel is a series that portrays the issue of revenge very well. However, there is still a lot to be done. The group still needs to articulate intensely if it is to be successful at every stage of its plan.

The idea now is to melt as much gold as possible to get it safely transported out of the Bank of Spain. According to what was analyzed, so far, around 50 tons are already in the gang’s possession. Will they be able to accomplish everything they planned until the end? 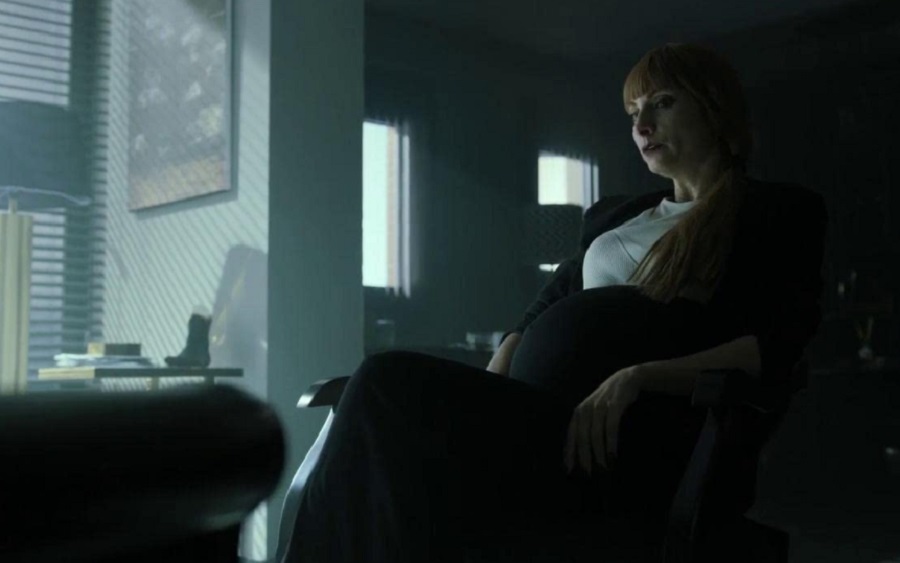 Other issues that occurred during season 4 and should resonate throughout season 5 refer to other characters, such as Gandia (José Manuel Poga), head of security at the Bank of Spain, one of the most hated villains by fans. His death is still a big unknown, after all, he may have survived.

In addition to Sierra’s clash with Lisbon, there is also the character’s confrontation with the Professor, who apparently finds himself in a risky situation. Despite her pregnancy, she is obsessed with research and determined, more than ever, to be able to capture him. Will your baby be born during the next episodes?