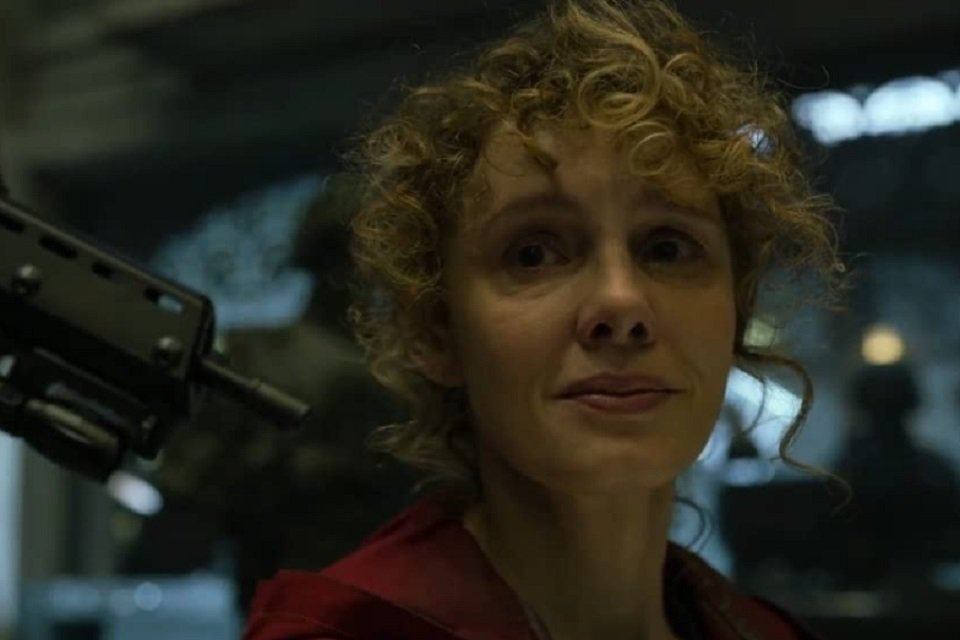 Last Friday (3), Netflix released the last episodes of the 5th season of The Money Heist, Spanish series that conquered streaming. After high anticipation to see what would happen to fan favorite characters, the writers presented an ending that managed to explain some of the main outstanding issues of The Money Heist.

That way, find out all about the Netflix series finale with our recap!

The Money Heist: more information about the latest episodes of season 5

Although the Professor (Álvaro Morte) was skeptical for most of the season about the Berlin (Pedro Alonso) and Palermo (Rodrigo De la Serna) plan, in the end, the audience finally discovers what his intentions were amidst such mistrust . At the beginning of the last episode, entitled “Una tradición familiar”, the team appeared defeated and the authorities surrounded the Bank of Spain.

Tamayo (Fernando Cayo) was in front of the Professor, asking exactly where the gold was to be able to secure them the way he always wanted. And, from that, the colonel also takes the opportunity to talk about all the members of the group and their respective accusations, which makes the character visibly uncomfortable, especially when Lisboa (Itziar Ituño) is mentioned.

Through flashbacks that contrast with what was happening at that time, the audience is guided on a journey. Two months after the famous first robbery, the Professor was in the Philippines, obsessed with the robbery of the Bank of Spain, which had even made him quite anxious. But a factor linked to economic disruptions made him reflect on what would happen from then on.

While the confrontation took place under Tamayo’s command, Sierra (Najwa Nimri) tried to find the gold, putting her entire initial plan into practice, given her obsession with this case. The interrogation begins with Denver (Jaime Lorente) being led away, and outside the bank is a cheering crowd. At the same time, the Professor and Lisbon are taken together to a cell.

Angel (Fernando Soto) believes the gold was transported in traceable trucks, but it’s all part of the plan to lose the authorities and waste their time. Time is short for Tamayo and Spain could collapse at any moment. With this, the colonel beats the professor while he is tied up.

Arguing about the victory both needed to have the worst happen, the Professor reveals that he doesn’t know where the gold is. Tamayo tries to mobilize other authorities, such as the Navy, but a video is released in which the gold was supposedly melted. Thus, Tamayo thinks about negotiating with the Professor, who, at this point, continues to visualize his plan working out. 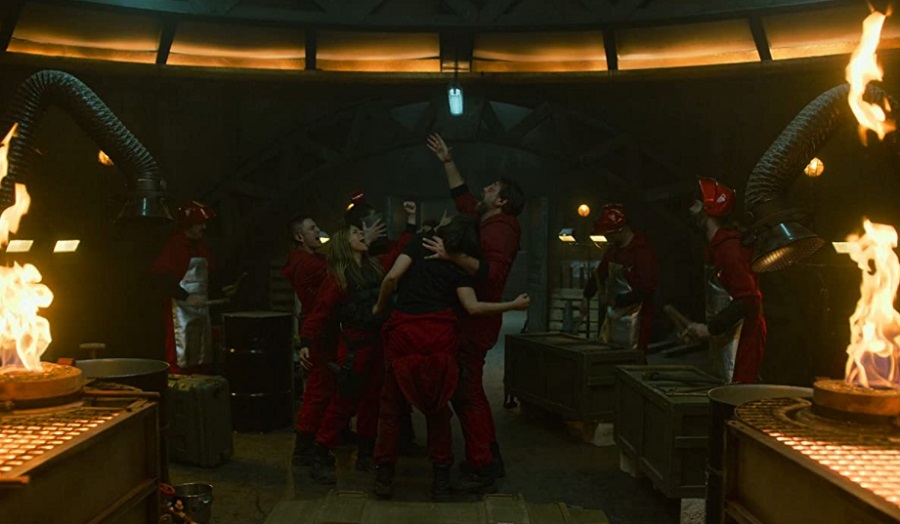 In a flashback, the Professor reveals to Palermo that the gold everyone can look for is another element. With this information, Tamayo thinks about executing the team, but the Professor manages to articulate to stop him. And, knowing how Tamayo is feeling, he manages to convince him. The screen goes dark and several shots are heard.

Tamayo claims the team was killed and several body bags are seen. However, everyone is alive. The plan ends with all interests preserved and the team has a chance to live a new identity. Freedom finally comes for them and everything ends well for the characters of The Money Heist.

What did you think of the Netflix series finale?