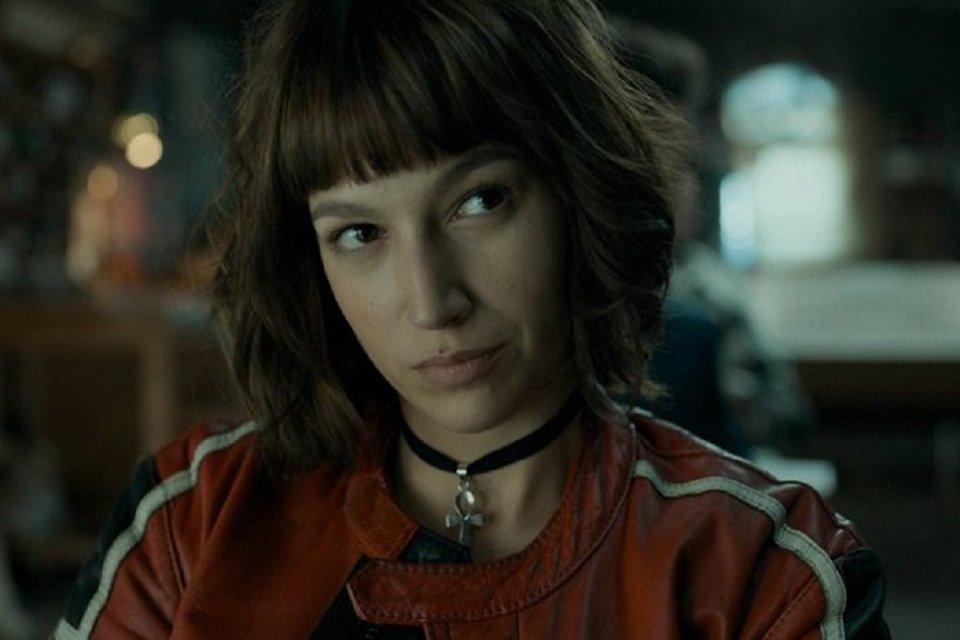 Tokyo is a character that causes a lot of discussion among fans of The Money Heist. Played by Úrsula Corberó in the Netflix series, the representative of the Japanese capital is extremely dubious, either because of the problems she causes for the collective or because of her unpredictability.

In this way, we’ve compiled a list of some of his most famous phrases, given that we’re looking forward to part 2 of season 5 of The Money Heist and part 1 is now available to be watched in streaming.

10. “What is more human than the struggle for survival?

Tokyo cannot trust anyone because of its past full of doubts, uncertainties and insecurities. Her impatience always came first during her actions, something that made her very selfish and difficult to deal with. For all these reasons, when asked about the purpose of her life, she reflects on her own survival.

9. “Love can make everything fall apart” 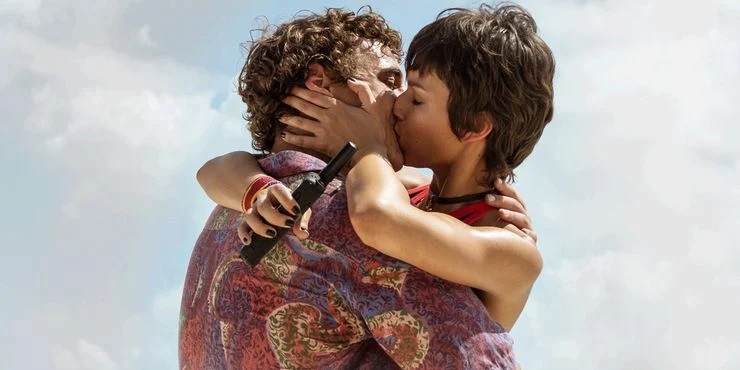 In an episode of Season 3, viewers know a little more about Tokyo’s emotional issues, precisely because she could have become more rational if she knew how to balance her feelings.

The character became involved with Rio (Miguel Herrán) at a certain point in the narrative and her novel turned into something chaotic. But for her, it was all worth it in the name of love.

8. “The fo** things are, the happier the days can become” 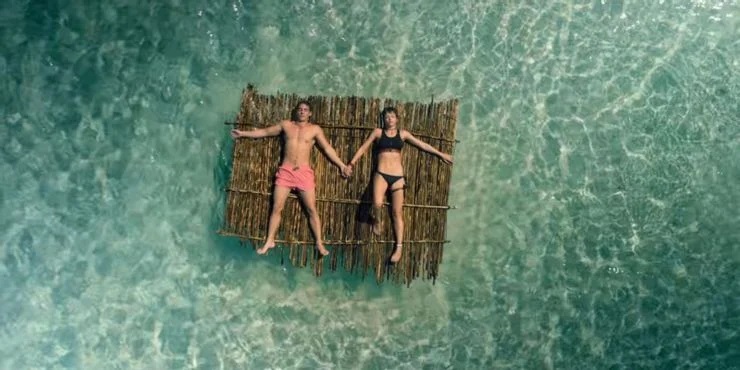 Despite being trapped in the Bank of Spain for a good part of season 4, in one episode, Tokyo remembered happy moments in her life. Somehow, the gang’s situation improves as time goes on. In this sense, the character remains optimistic in the face of all adversities, after all, days can be happy if things are resolved.

7. “Everything can change in a matter of seconds” 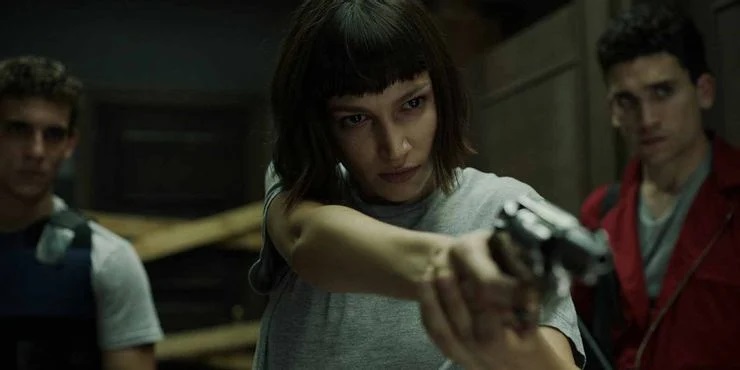 With the mentality that your survival is more important than anything, Tokyo’s situation really got pretty complicated at the start of Season 4 of The Money Heist.

One way or another, Tokyo thought that his life could change positively or negatively in a matter of seconds, if that were the case. The character’s courage, without a doubt, is one of the most interesting questions in all its narrative nuances.

6. “Happiness is like lightning. Blink and you will lose it” 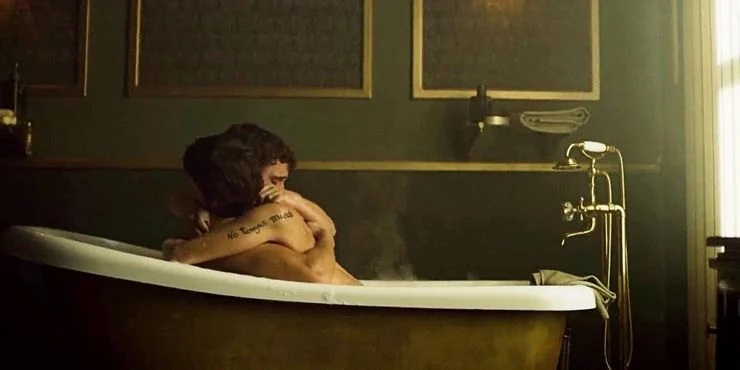 After a warm conversation with Rio, who has just returned to the gang, Tokyo finds himself completely in love with a man who no longer wants to be by his side. This important reflection brought her some elements necessary for her to be able to work on her maturation, even if happiness seemed distant at that time.

5. “Even when you hit rock bottom, there is still a way to go” 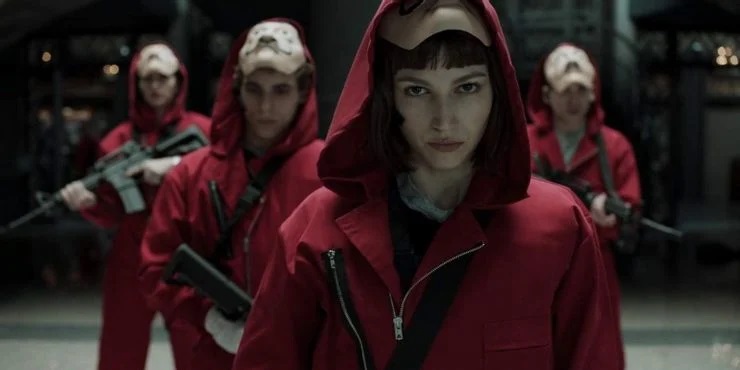 Once again, Tokyo’s optimism, perseverance and courage appear to show how the character stands out. This sentence, it seems, shows how she felt about Ángel Rubio (Fernando Soto) and Lisboa (Itziar Ituño) during the 1st season, considering that, at that time, there were many conflicts between them all. 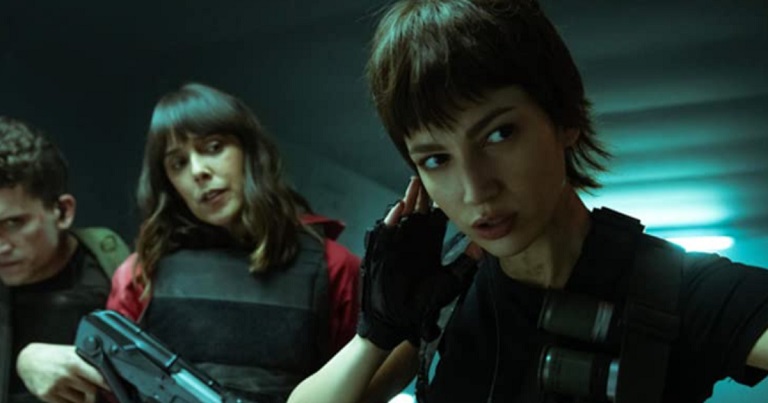 Amidst so many intense confrontations at the end of season 1 of the series, Tokyo thought about everything that was going on, taking into account the successful plan of the Professor (Álvaro Morte), as well as the connection between Stockholm (Esther Acebo) and Denver ( Jaime Lorente). Even though there was no hope in the criminal world, everything seemed to work out for the group.

3. “Discovering incredible moments from the past, even if I didn’t realize it at the time, was like discovering happiness” 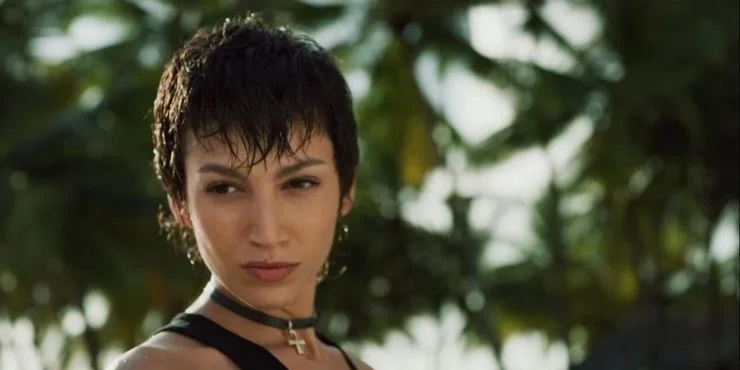 Whenever it appeared in episodes of The Money Heist, Tokyo managed to show his emotional way of handling things. While she didn’t feel nostalgic about other people’s love stories that were told during Season 4, she honestly believed that the happiness lay in those little details.

2. “Many people believe that we only find true love in our lives. But what they don’t realize is that we can have multiple lives” 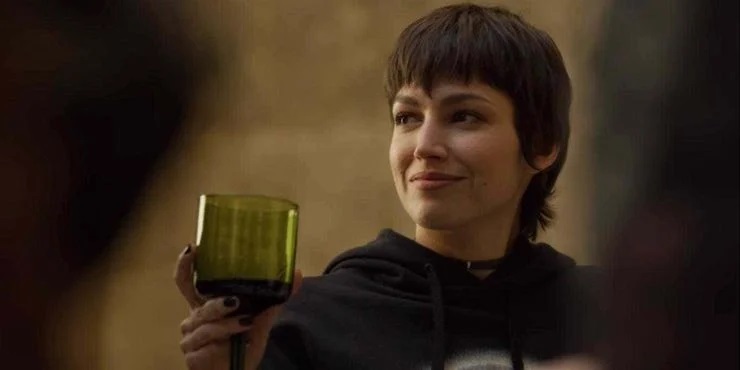 In a very poetic way, the character had great prominence during the last season, with several fragments of his past being exposed. Despite the traumas, Tokyo managed to survive. Thus, the new periods that emerged were named as new lives for the character, in which she could live a new love.

1. “Something ends today as it is the first day of your next life” 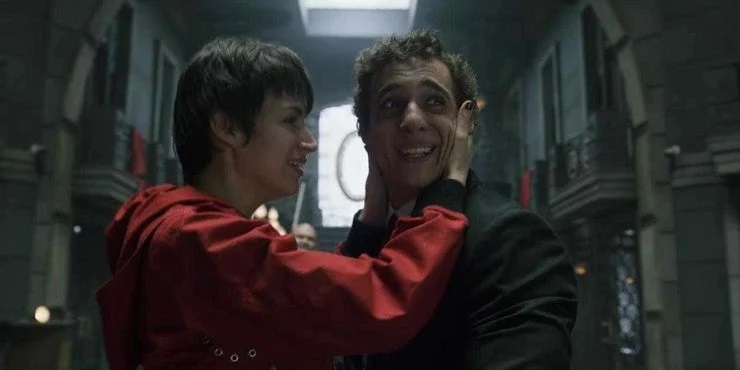 The last episode of the first part of season 5 of the series can serve as a watershed for the character, especially because of the questions that are put on screen. Everything that happens helps to understand the evolution of the character, who always believed in tomorrow. The expectation now is to know what will happen after that.