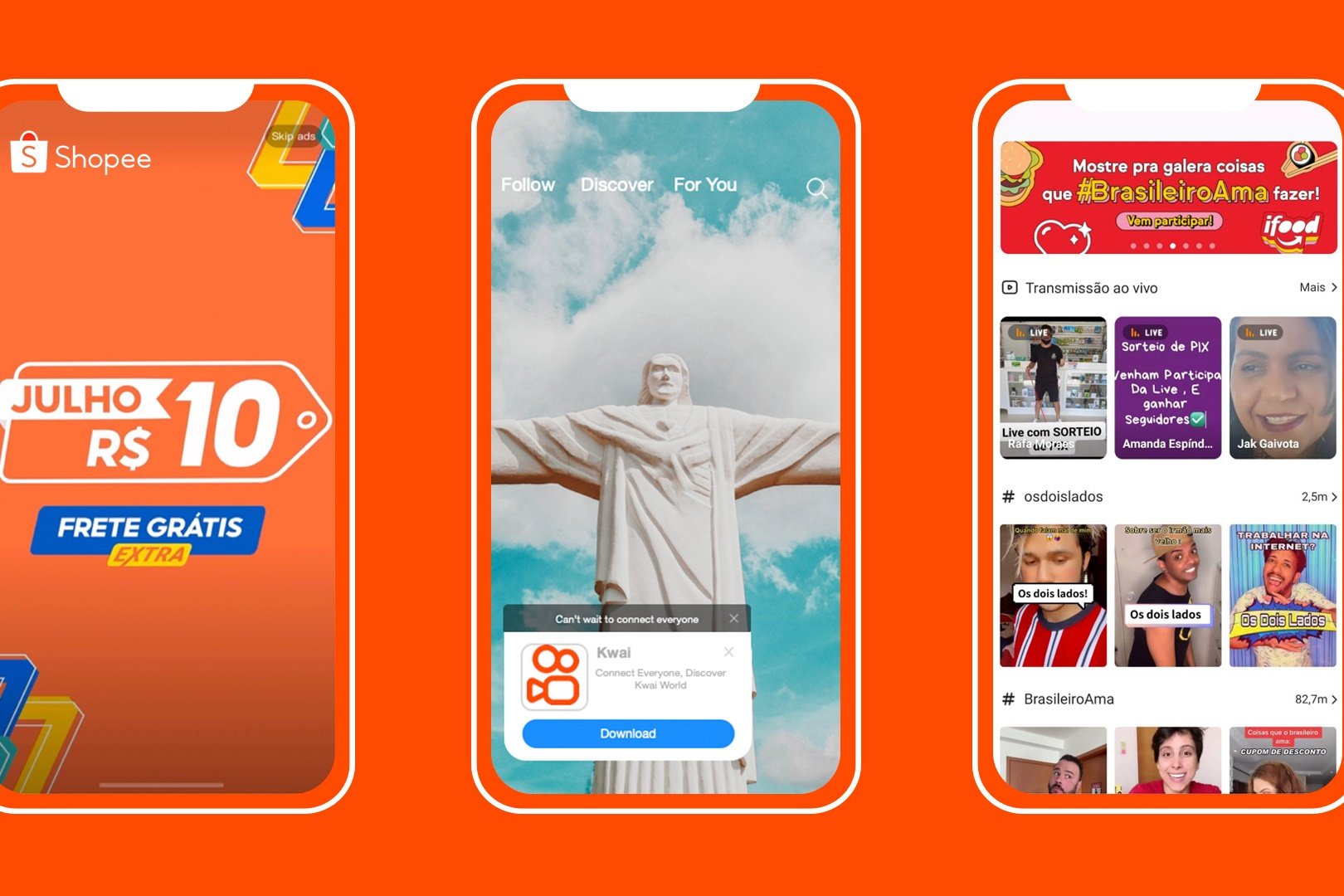 This Wednesday (20), Kwai presented Kwai For Business, a platform focused on advertising content within the app. Amazon Prime Video, 99, Duolingo and Subway are among the first brands that have already run test campaigns for the local market.

According to the company, the idea is to bring brands, products and services closer to the country’s public through the short video format. Here, there are already more than 45.4 million users of the software.

“Short videos have grown and become popular as a way of expression for people to show about their lives in an authentic and spontaneous way. So, we thought of this launch as a way to make advertisers also take advantage of the format”, explained Paulo Fernandes, director of Monetization at Kwai. 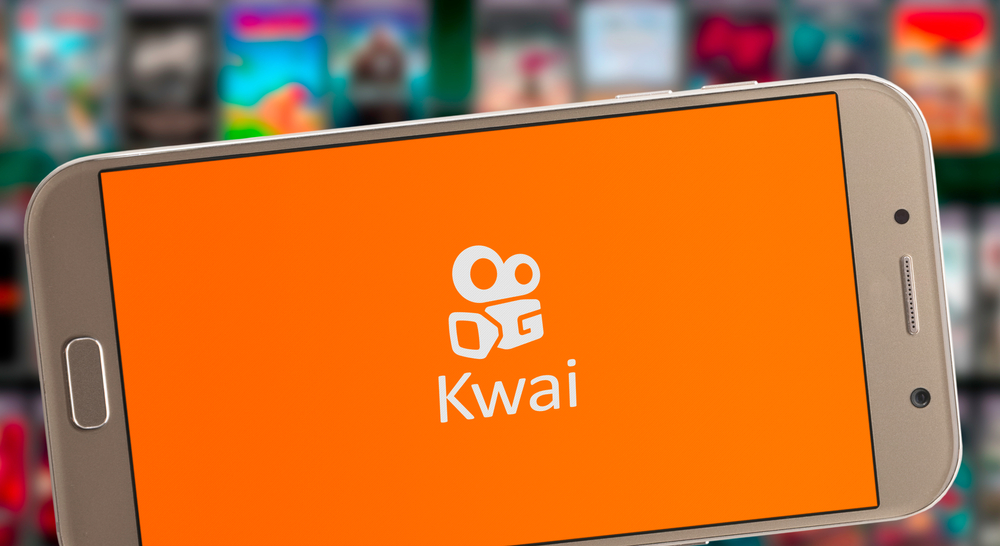 The executive defended that the novelty will be important for the advertising market, since the app has a lot of capillarity, being “present in all corners of the country and being used by all age groups”.

Fernandes stated that another benefit of the application is the possibility of engagement, which generates exchanges and conversations between brands and the public, in addition to making it possible to shape the experience of each ad in particular.

There will be several types of advertising formats offered by Kwai for brands. The best insertions will depend on the company’s objective, whether to generate Awareness (offer reach for brands, allowing them to be seen by Kwai users); Consideration (increases brand engagement by promoting greater connection with Kwai users to brands) or Conversion (promotes conversion after Kwai users already know the brand).

From there, companies will be able to opt for formats such as In-Feed Ads, which are actions shown in the social network feed and may receive cards that lead to other websites, apps and even games. Another possibility is Eye Max, which is an insert that appears right when a user opens Kwai.

“The campaigns are aimed at various phases of what we call the sales funnel, a process that goes until the purchase of the product or service. And the business unit of Kwai Business was born with this integrated thinking”, justified Ari Martire, Sales Director of the company. 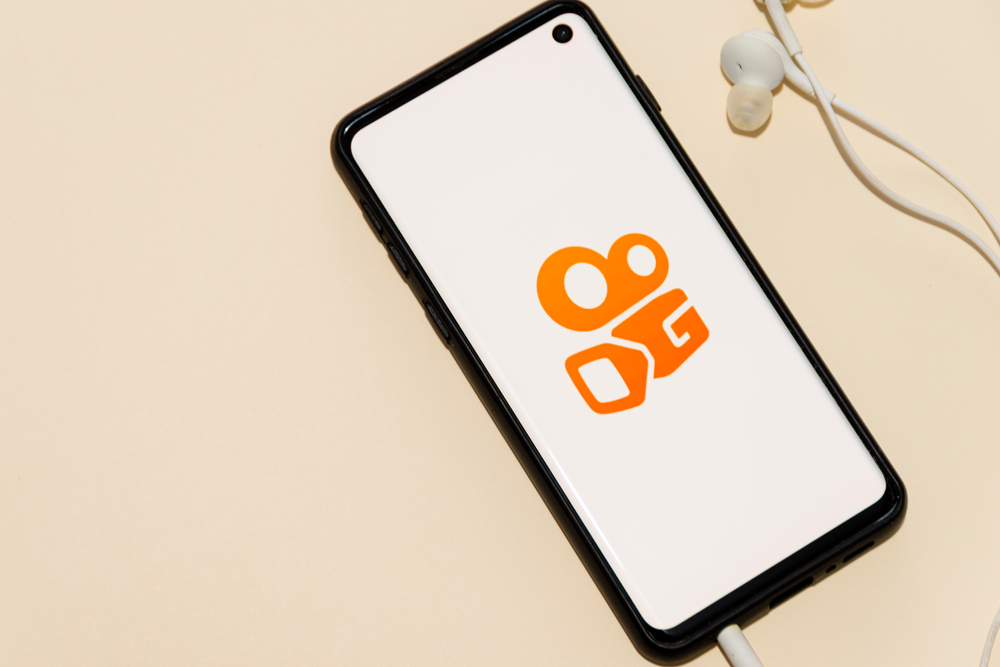 Martire stated that Kwai always seeks to bring content producers closer to the public, trying to understand the Brazilian habit and how they relate to short videos, whether dance, humor, sports, challenges, educational and other genres.

Although the first announcements have already been made, the company explained that Kwai For Business should still be launched in Brazil by the end of this year. Because of this, the Sales Director argued that it is too early to assess the reception of the advertising market, but that the expectation is “very good”.

Advancement of the app in Brazil

The software of Chinese origin (which is called Kuaishou in the Asian country) has more than 1 billion users worldwide, according to the company itself. It arrived in Brazil in 2019, already reaches about 45.4 million monthly users here and even possibilities to earn money.

On the commercial side of the app, Mariana Sensini, who is the general director of Kwai in Brazil, commented that the purchase and sales market is already quite large in the software. In China, more than 20 million people sell products directly on the platform, which is popular even among farmers and rural people.

She said that Brazil is considered strategic and that in addition to its own local office, Kwai’s headquarters in Beijing has a team that thinks about moderation, development and marketing especially for Brazil.

“Kwai wants to understand Brazil more and more, in addition to ensuring that content creators tell their regional and original stories on the platform. And local consumption is so important that the music that plays the most on the app is Brazilian. The sertanejo and forró represent 60% of the audio insertions in the short videos”, he said.