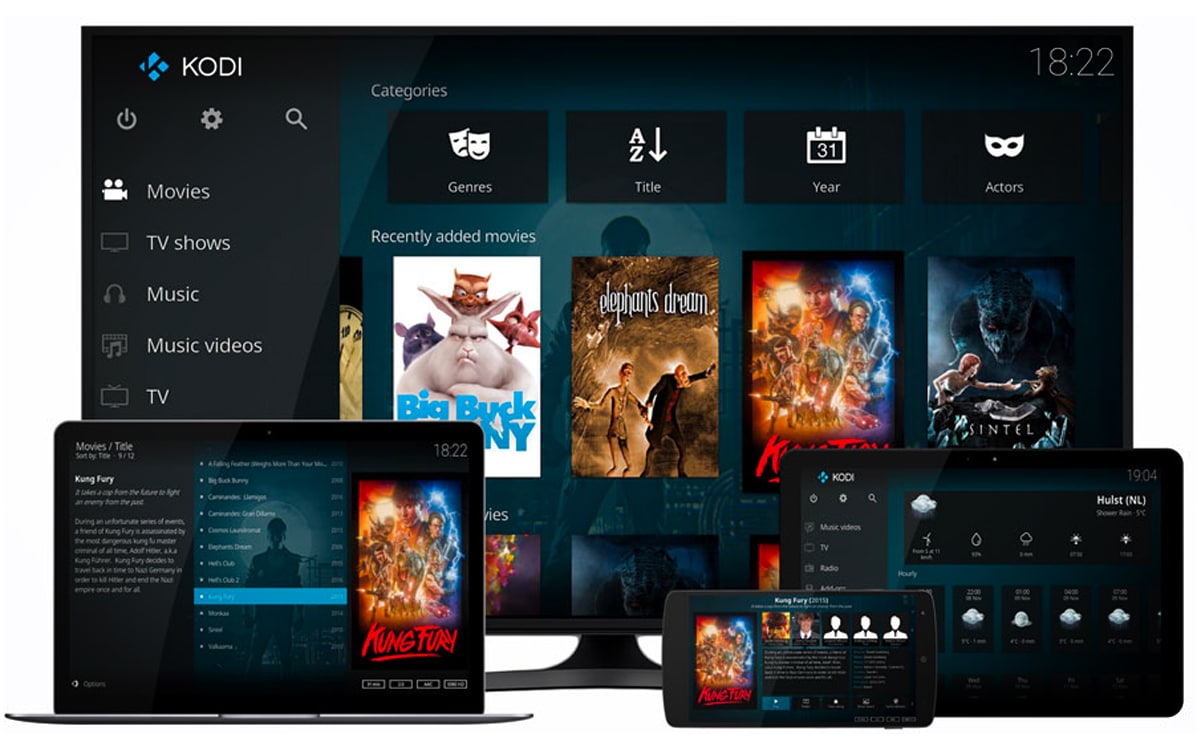 Several months after the release of Kodi 19, the publisher launched an update 19.1 and fixed many bugs while repairing many extensions broken since the switch to Kodi 19. In a first upload, the publisher had also announced the ‘arrival of Kodi 19.1 on Xbox before retracting a few hours later, due to the discovery of major bugs. Kodi nevertheless asserts that support for Xboxes will be required from Kodi 19.2.

Kodi updates to version 19.1 – an incremental update that mainly aims to improve compatibility with extensions released before Kodi 19 and to fix many bugs reported by users. The arrival of Kodi 19 received a mixed reception. Many users complained that many popular extensions have stopped working, so that many users preferred to stay under version 18.

Kodi 19.1 improves the situation a bit, and updates just about every element of the interface to reduce the occurrence of bugs. It is also a question of fixing specific problems with certain interactions such as the appearance of black screens on Windows 10 and SMB sharing problems on Android. In a first upload Kodi also announced the arrival of Kodi 19.1 on Xbox before retracting.

Check out the Kodi 19.1 release notes

The publisher explains in fact having discovered a new bug that completely prevents you from downloading add-ons on Xbox: “That’s why we had to remove version 19.1 for xbox – sorry guys. Hope we will fix this in some version 19.2 ″, the editor apologizes. Here are the full Kodi 19.1 release notes: