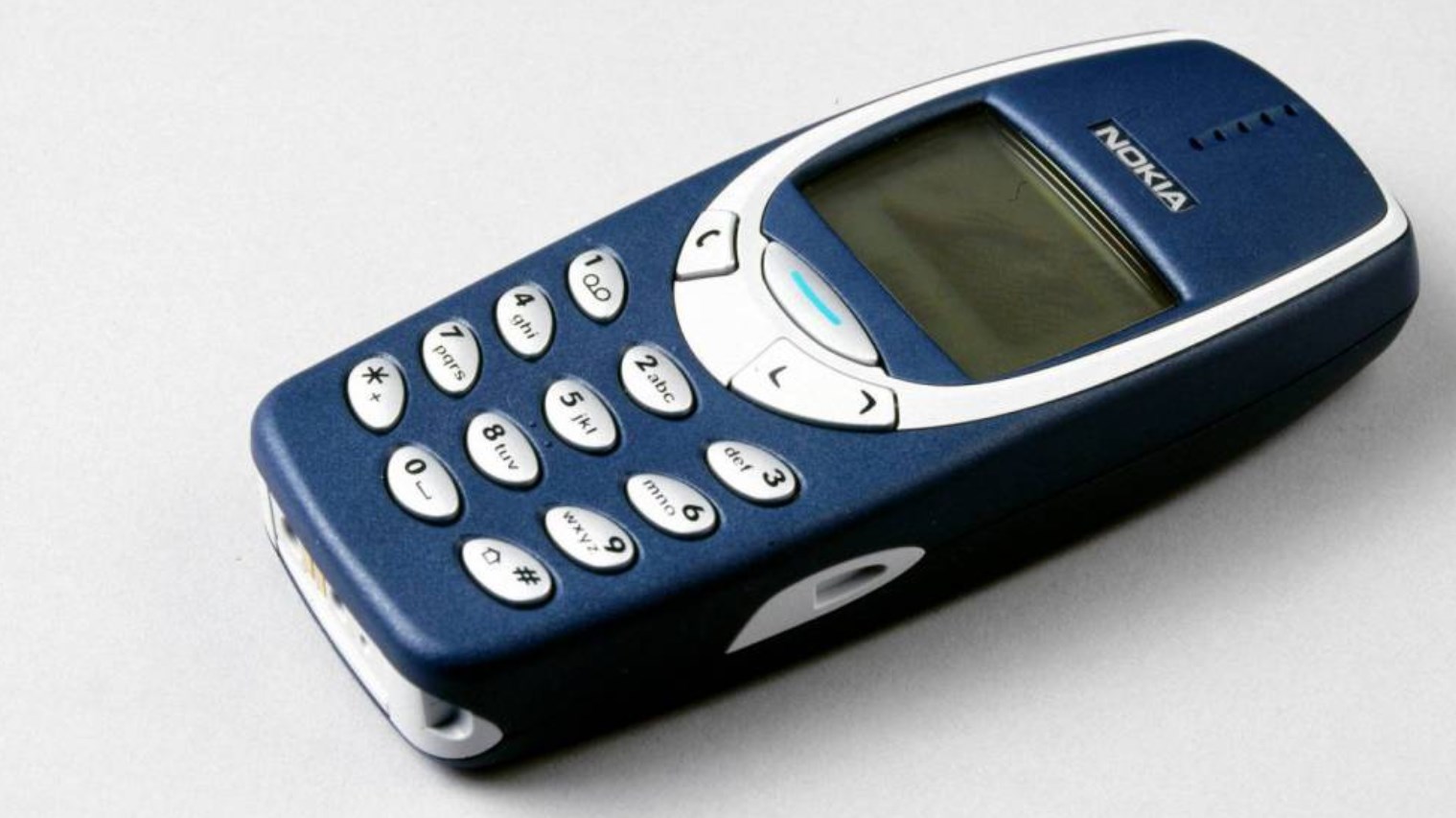 Anyone who follows the news from the corporate world or is interested in business strategy probably knows several stories of successful companies, leaders in their markets, who were defeated by unexpected competitors, often with much less resources.

Kodak, Xerox, Blockbuster, Blackberry and Nokia are examples of companies that, through important innovations, have achieved prominence in their industries. However, even doing everything “right”, improving its main products / services and optimizing its operations over time, they were overwhelmingly overcome by new entrants. Clayton Christensen, a Harvard researcher, identified the causes of this phenomenon and established the concept of “disruptive innovation”, popularized in his classic book “The Dilemma of the Innovator”, published in 1997.

In short, the Innovator’s Dilemma is related to two main factors:

Leading (incumbent) companies seek to improve their internal processes and products in order to extract as much value as possible from a given market, serving their largest (and usually most profitable) segment, the “average” customer.

Given the size of incumbents, smaller market segments are no longer interesting for the company and there are no great incentives to develop products / services for these consumers. Thus, these niches overlooked by market leaders become the target of smaller companies, more agile and willing to innovate to conquer the market.

In the beginning, the offers of new entrants are despised by leaders as they do not threaten their main market and usually do not have the same level of quality. However, as they grow up “along the edges”, new competitors improve their solutions and begin to compete for the “average” customer as well, with offers that advantageously replace traditional products. When they realize, incumbents no longer have time to react and end up succumbing to new leaders.

For example, Kodak was an icon in the photography market, with an outstanding level of excellence in analog cameras and films. However, smaller competitors have begun to invest in new (digital) technology for cameras. At first, the quality of analog cameras was much higher, but even so, competitors were able to serve the segment, less attractive to Kodak, of casual photographers who gave up quality due to the lower price or practicality of digital cameras. .

Over time, camera technology and digital photo quality have evolved to a level comparable to that of analog equipment, at a lower cost and offering greater practicality and convenience as there is no need to buy films or develop photos. In other words, in its main segment, Kodak started to compete against superior products and was unable to react in time to avoid its collapse.

And in the Brazilian financial market, will we see the appearance of “Kodak’s” in the coming years?

And in the Brazilian financial market, will we see the appearance of “Kodak’s” in the coming years? Will traditional banks and finance companies, creditors / acquirers and card brands be victims of the Innovator’s Dilemma?

Whoever leads these incumbent companies, should (laugh) be very concerned because factors very similar to those described by Christensen are part of the current reality of this market:

Approximately 45 million adults in Brazil do not have a bank account and have great difficulty in accessing financial services (credit card, financing, …). Many other Brazilians are under-served, as incumbents prefer to focus on more “profitable” clients, with higher income.

Technological and regulatory changes have allowed new entrants to offer financial services via digital channels to unbanked people or customers dissatisfied with the service of incumbents.

The leading companies in payment methods, such as merchants and card brands, are the most vulnerable

The leading companies in payment methods (accreditors and flags) are the most vulnerable since the charging of high fees (“toll”) to move money from one account to another tends to disappear, especially with the new instant payment network (“PIX ”). It is not by chance that the market value of these traditional companies has already dropped significantly and these companies are looking to offer new services, such as digital account and retail withdrawal, to survive.

As for traditional banks, competition has also been strengthening. Fintechs and digital banks like Nubank, Mercado Pago, Picpay, Pagseguro, C6 and Inter are already part of the daily lives of several million Brazilians. As they offer an increasingly larger portfolio (eg, payment of fees and taxes), their customers will depend less on traditional banks and, very soon, they will have to cancel their “old” accounts in favor of digital platforms.

Are the banks destined to have the same tragic end?

Not necessarily, as there are ways to avoid such a fate:

Create or invest in autonomous structures, which have the freedom to innovate and develop new products and services without the “bureaucracy” and with incentives different from those of the incumbent. Itaú’s acquisition of XP’s equity interest and the negotiations between Bradesco and C6 are examples of this strategy.

Have the courage to “kill” profitable products in favor of new offers more suitable for your client, giving up the short-term result, but reducing the risk of losing future market. Will any bank carry out campaigns for people and companies to replace the use of TED / DOC with PIX?

Will any bank carry out campaigns for people and companies to replace the use of TED / DOC with PIX?

Concentrate your focus on certain financial products, which still have a clear competitive advantage, such as offering credit, and do not try to compete with new entrants in “commoditized” services (eg, collections, transfers).

Make a significant change from an organizational point of view, changing its product-oriented structures to a model closer to the new entrants, who were born with a focus on the customer.

And you, what do you think? Are market leaders in Brazil immune to the Innovator’s Dilemma? How can incumbents react to these market and technology changes? Will we have “Kodak’s” that will not be able to survive?

Alexandre Pinto, biweekly columnist of TecMundo, is Matera’s Director of Innovation and New Business and specialist in Open Innovation. In the company since 2001, he was responsible for the creation of the R&D area and its partner ecosystem.