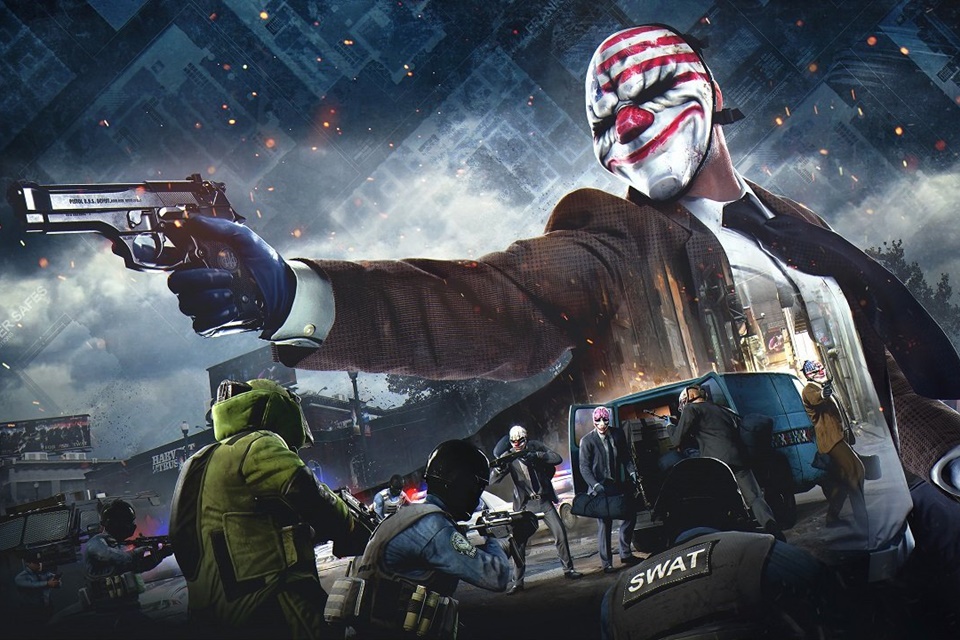 Recently, the folks at Koch Media made a very interesting digital presentation to the press with the intention of introducing their new publisher, dubbed Prime Matter. This new label will work similarly to Deep Silver, another very popular distributor for Koch Media. To take advantage of the launch of the brand, it is clear that the company also decided to announce no less than 12 new games that will be released in the future.

While some of them are already in more advanced development, others are still in the early stages, but you can see their potential. Curious to find out more about the new games? Then take a look at the complete list below, which even includes a game from a Brazilian studio!

We are more than looking forward to the upcoming release of Payday 3!Source:  Koch Media/Disclosure

It’s been a while since fans of the franchise have known about the existence of Payday 3, but it was still great to see something about the game after so many years of waiting. What we can say is that its developers have confirmed that the game should only be released on PCs and consoles in 2023, but they have already released the first official image, as you can see above.

With this first step, we are sure that we will see news about Payday 3 very soon, maybe at E3 this year or 2022! 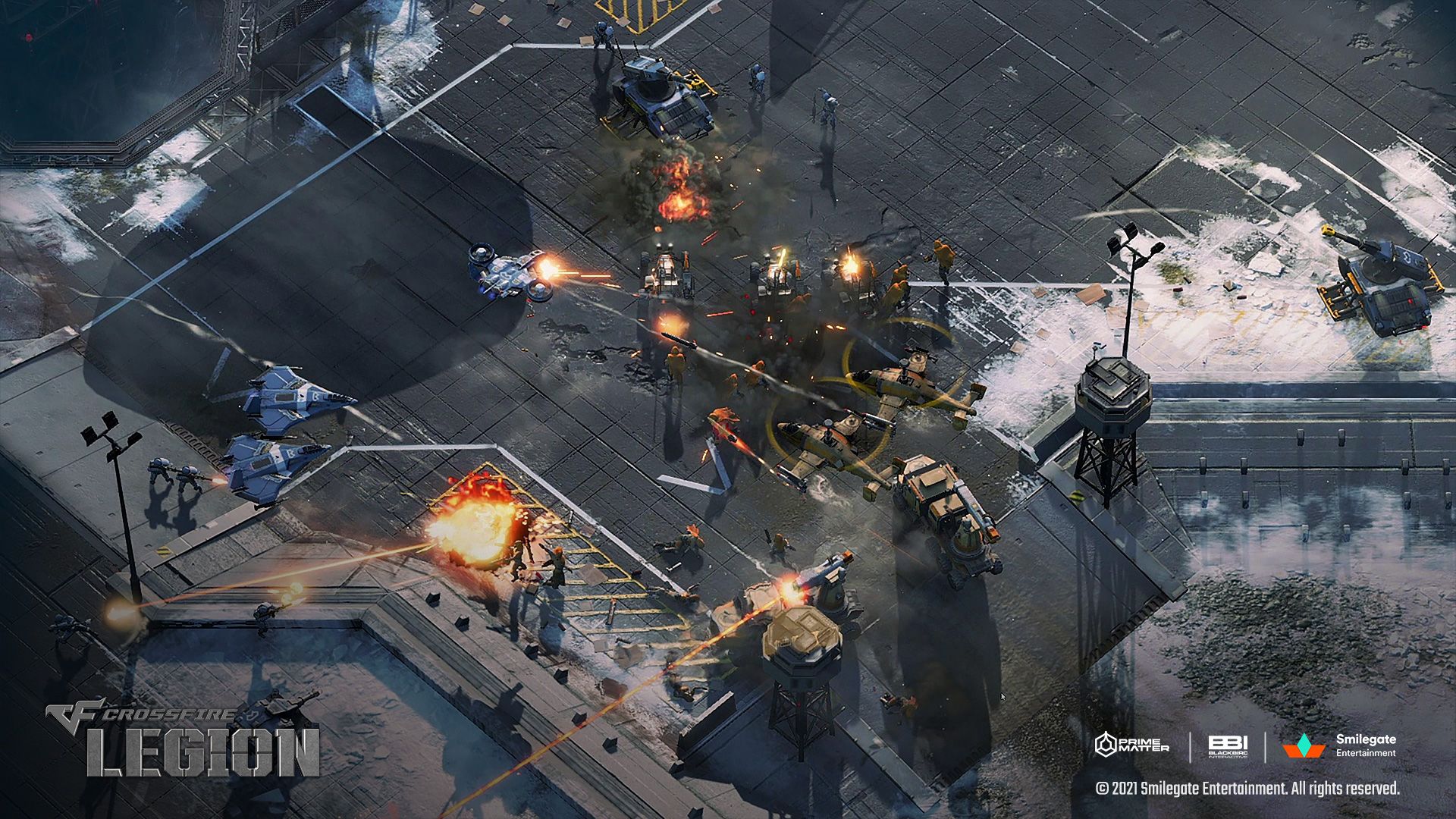 This new RTS should have more news this yearSource:  Koch Media/Disclosure

A partnership between Smilegate and Prime Matter was formed to launch Crossfire: Legion, a very interesting RTS developed by Blackbird Interactive studio.

From what has been shown, you can already get a sense that the world will take a more futuristic approach, with a global war going on and several factions to get to know on the PC as early as 2022.

It was a surprise to learn that the new game in the Painkiller series is in development, but for now that’s all that’s been shared. News, images and a forecast of its release should be announced in the coming months, so keep an eye out! 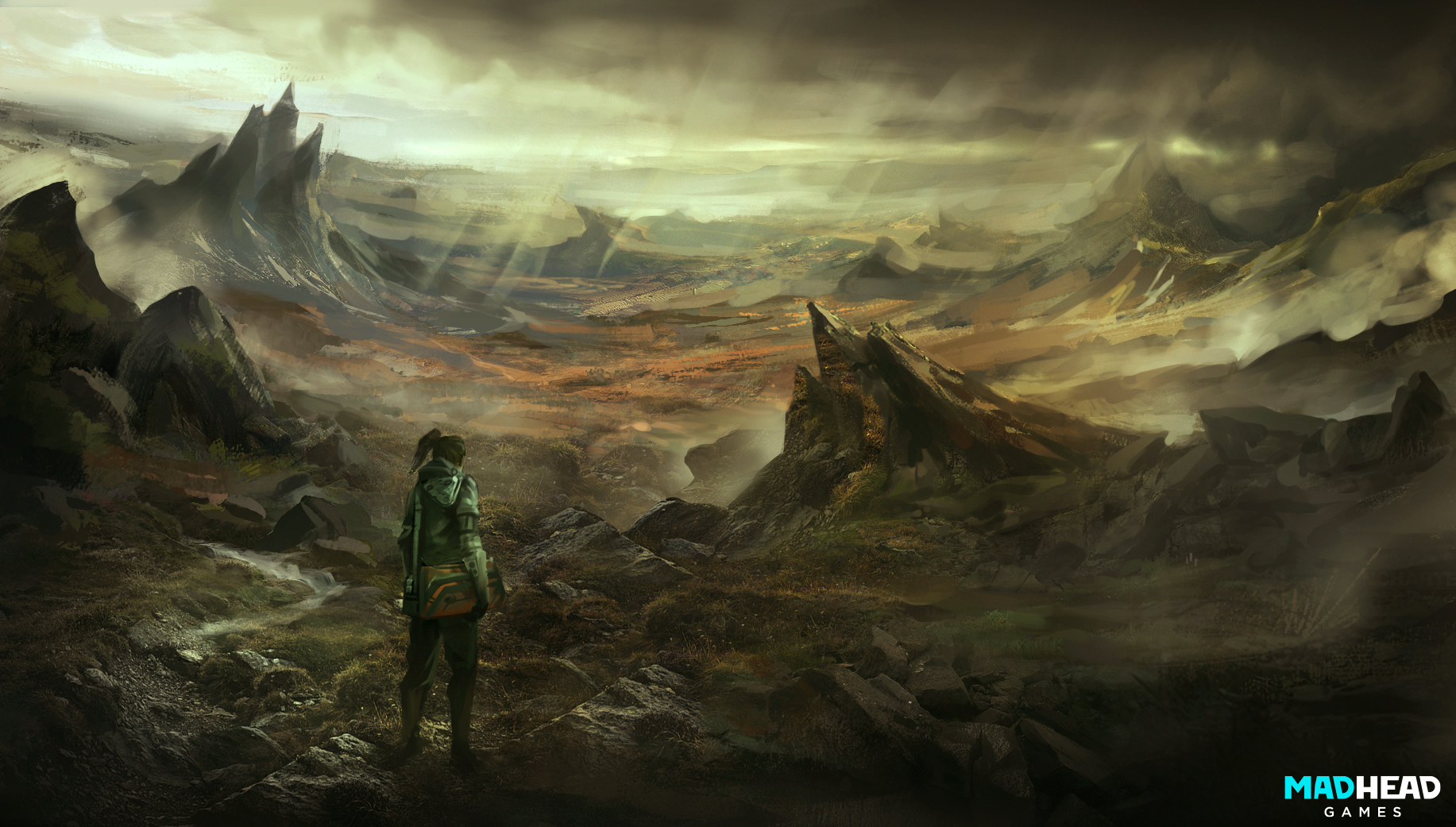 Just by the official artwork, you can already see that the game looks very promisingSource:  Koch Media/Disclosure

Already the people at Mad Head Games are working on Scars Above, a very promising action adventure game that relies on many darker science fiction elements.

Players will be alone in an extremely hostile world that seems to have come straight out of a nightmare. With your protagonist, you’ll have to unravel the mysteries of this world and try to find information about the creatures present in the place. For now, we know it will be released on PC and consoles in 2022.

Under the temporary name of Final Form, this very futuristic FPS promises to put its players in the role of a cybernetic Valkyrie to save humanity from its extinction.

The plot is very promising, but we’ll only see more about the game in the coming months, and its release date hasn’t even been revealed yet. What we know so far is that the game will be available on PC and consoles.

Developer Studio IGGYMOB showed off its new game, the Gungrave G.O.R.E. firsthand during the Koch Media event. This third person shooter will put you in the role of the character Grave, a gunslinger who is only interested in eliminating the dozens of enemies he encounters.

The stylish looking game is set to be released on PC and consoles as early as 2022, with more to come in the coming months! 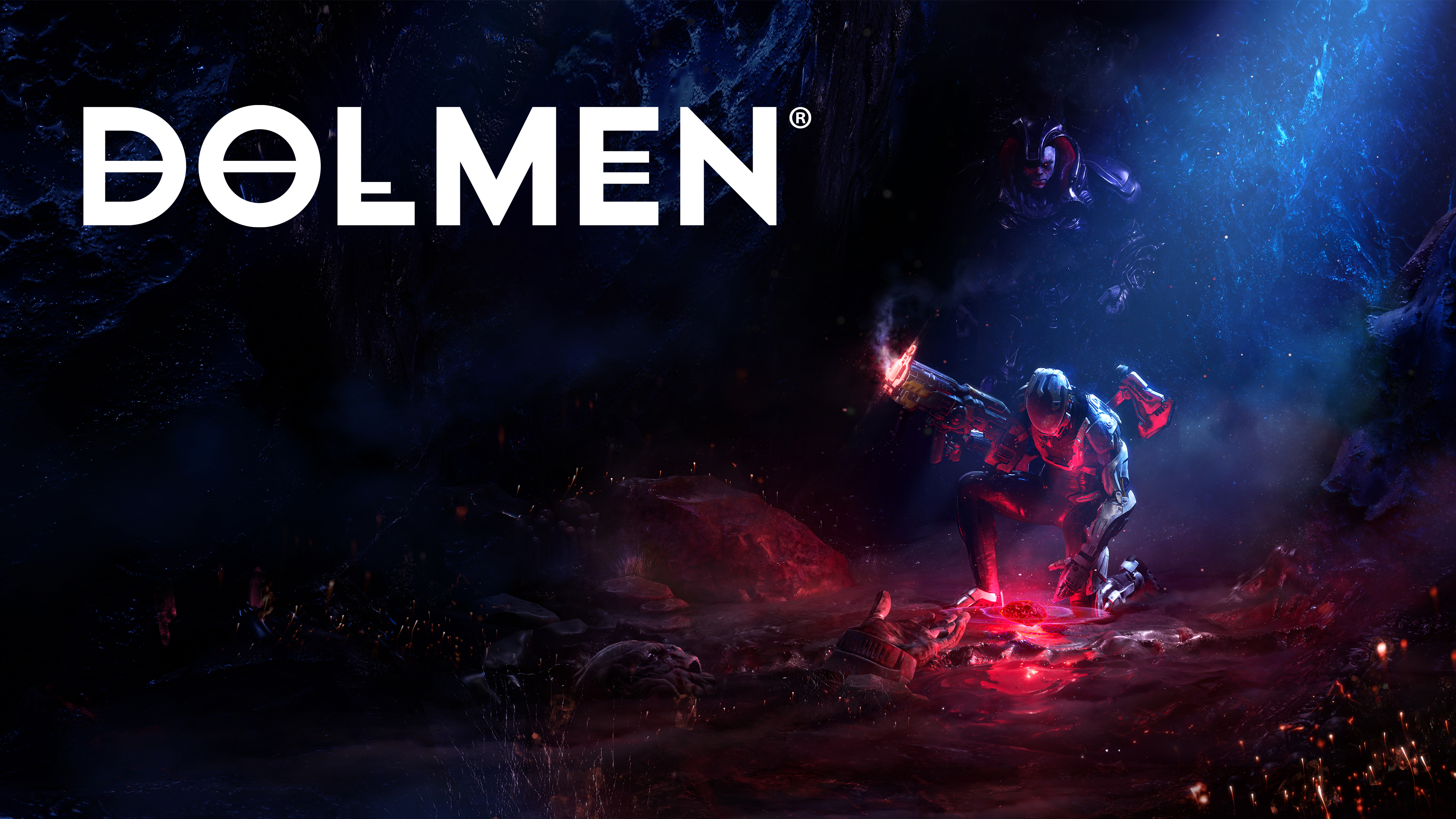 If you were curious to know more about the game developed by a Brazilian studio, here it is: Dolmen! We checked out some of the action RPG gameplay that Massive Work Studio is currently working on.

He seems to have a good inspiration from elements of Sci-Fi, the work of H.P. Lovecraft and even the Soulslike games from what we could see. As you can see from the official artwork, it promises to be quite interesting, but we won’t see it on PC and consoles until 2022.

For those who love an action RPG that mixes different themes, like a medieval world and science fiction elements, The Last Oricru can be an excellent choice. GoldKnights developers will put us on another planet in the role of one of the only humans out there.

The protagonist’s story will be a mystery from the start, but then it’s our job to unravel more about the world and our character. For those interested, it is worth saying that The Last Oricru is expected to be released in 2022.

9. Echoes Of The End

Echoes of the End will be great for anyone who loves games focused on storytellingSource:  Koch Media/Disclosure

Also under a temporary name, the game Echoes of the End is an action-adventure title very focused on its narrative. It puts you in a unique fantasy world and tells the story of the character Ryn, who is looking for her true meaning in life.

According to the developers at Myrkur Games, we can expect the game on PC and next-gen consoles, it’s just unclear when it will actually be released for now.

If you like horror games, our tip is to keep an eye on the chant, developed by Studio Brass Token. The game will put you on a spiritual retreat, where your character tries to deal with past traumas, as well as others who went to look for help there.

Instead of some help, the protagonist will encounter terrors from another dimension, with which she will have to fight to survive this psychedelic horror. The game is expected to be released on PC and consoles in 2022.

You can say that Encased drew a lot of attention for being a game in the most classic form of an RPG, in addition to having a very irreverent humor as you can see in the trailer above.

If you liked what you saw, you can try it for yourself as early as September this year on PCs.

Strategy RPG fans may already know the series King’s Bounty very well, but whoever has not had the opportunity to venture into the franchise will have a good chance of doing it with King’s Bounty II.

According to developer 1C Entertainment, the game will hit PC and consoles on August 24, 2021.

In closing, we also had the great news that Warhorse Studios is working collaboratively with Saber Interactive to bring out a version of Kingdom Come: Deliverance to the Nintendo Switch.

There is no forecast yet when the port will reach the Big N’s hybrid console, but it’s great to know that this fantastic, more realistic RPG can be enjoyed anywhere and anytime.