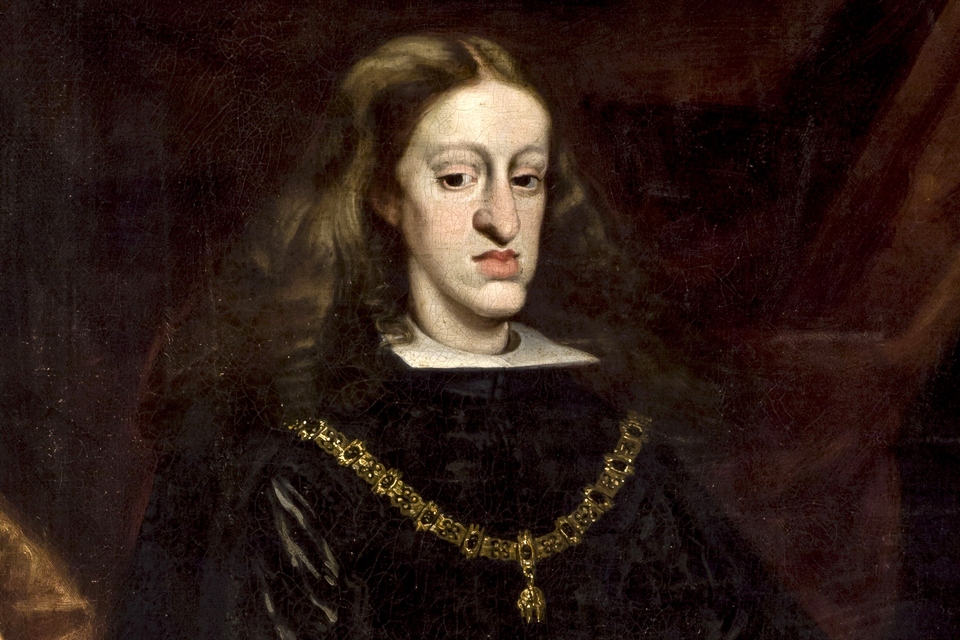 Seeing family photographs (and paintings of members of royal houses) confirms the saying “The voice of the blood speaks louder”. It is the genes that actually speak – but which one? That was the question asked by researchers at the University of Pittsburgh, examining the DNA of eight thousand people to answer it.

The study brought together anthropologist Seth M. Weinberg and geneticist John R. Shaffer, committed to “discovering the biological factors behind the similarities and differences in facial appearance between humans”. 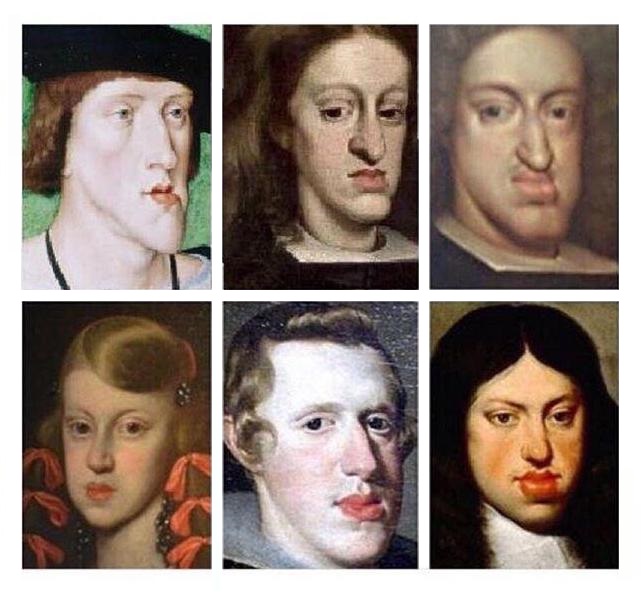 According to the authors, “until very recently, geneticists had virtually no understanding of which parts of our DNA were linked to even the most basic aspects of facial appearance. This gap in our knowledge was particularly irritating, since facial appearance plays such an important role in basic human interactions. The availability of large data sets combining genetic information with measurable facial images has accelerated the pace of discovery ”

To discover how the expression of our genome translates on our faces, the DNA of eight thousand people was examined to identify, among seven million genetic markers, more than 130 regions on the chromosomes, associated with parts of our face, such as the chin , eyes, mouth, face shape, forehead etc.

“When we find a statistical association between a facial feature and one or more genetic markers, it points to a very precise region of DNA on a chromosome,” said Weinberg, in a recent article for the website The Conversation.

According to the researchers, if the nose is the component of the face most influenced by genes, the cheeks (which change the most during our life) are the part of the face least determined by them. 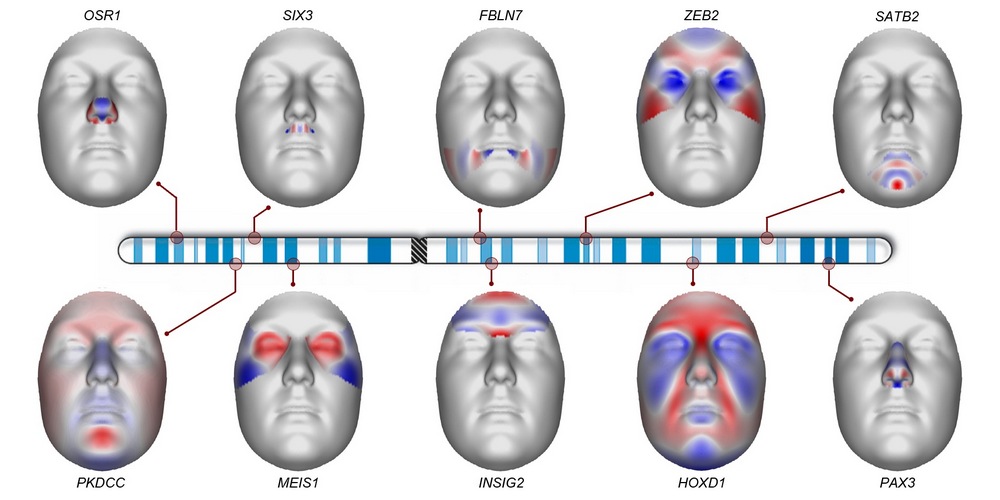 How chromosome 2 influences the shape of our face.Source: The Conversation / White and Indencleef / Reproduction

“The ways in which these genes influence facial shape are not uniform. We found that some genes had highly localized effects and affected very specific areas of the face, while others had broad effects involving several parts, ”explained Shaffer.

Another finding is that the same genes that outline our face also overlap their influence on the formation of different parts of the body, which, according to Shaffer, “provides an important clue as to why many genetic syndromes are characterized by malformations of the face and also of the hands . ”

(One of them is Apert’s syndrome, which causes abnormal development of the cranial box. Children with this genetic disorder are born with a deformed head and face; many still have birth defects in their hands and feet.)

For Weinberg, the human face is determined less by genes and more by the environment. More complex features, such as the shape of the face and the angles of the face, are influenced by even non-biological factors – from age and diet to the climate, sun exposure and trauma. 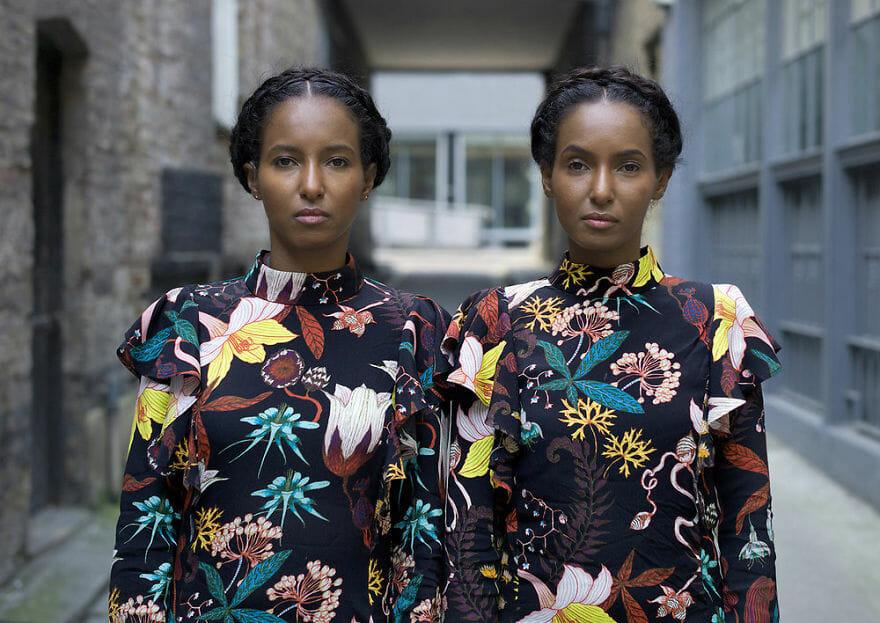 At a time when many believe it is possible for a vaccine to modify an individual’s genetic code (spoiler alert: can’t), Weinberg says that it is impossible for someone, using a sample of your DNA, to reproduce your face.

“Predicting someone’s appearance is a very difficult task: the more than 130 genetic regions we have identified explain less than 10% of the variation in facial shape. However, even if we understood all the genes involved in the appearance of the face, the prediction would still be a monstrous challenge ”, he concludes.