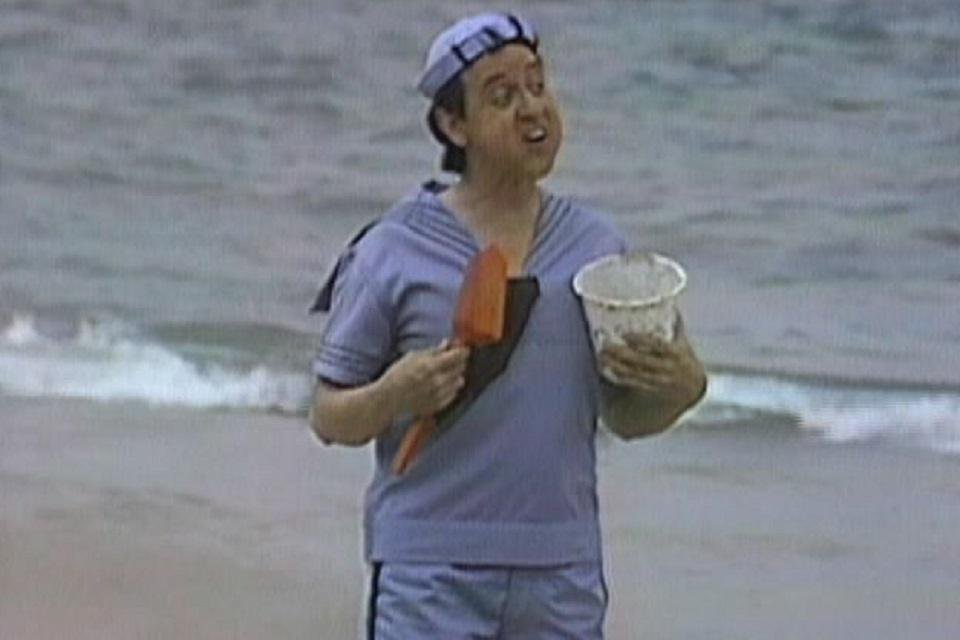 the famous series Keys is quite famous among the Brazilian public precisely because of several iconic episodes that have been shown almost to exhaustion since the 1980s by SBT.

For this reason, the characters created by the Mexican Roberto Gómez Bolaños in the early 1970s gained a legion of fans in our country, ensuring that their legacy lived on even years after the series ended.

Some of these iconic episodes consist of what has become known as the Acapulco Saga, divided into three parts. The plot is quite simple: after Chiquinha (Maria Antonieta de las Nieves) unexpectedly wins a promotion with a product capable of cleaning silver objects, she and her father, the incredible Seu Madruga (Ramón Valdés), have the chance to discover the beaches of Acapulco, located just over 370 km from Mexico City.

And while Dona Clotilde — or Witch of the 71 — (played by Angelines Fernández) accompanies Seu Madruga on the trip because she likes him very much, Senhor Barriga (Edgar Vivar) invites Chaves (Roberto Gómez Bolaños) to accompany him.

In this way, all the characters leave the village to enjoy their vacation and experience great misfortunes.

Want to know more about the Acapulco Saga? Check out more fun facts below!

Keys in Acapulco: why do fans like these episodes so much?

The first part of this block of episodes premiered on Televisa on May 30, 1977. Soon, the following parts were shown on June 6 and 13, 1977, respectively, given that the series was shown weekly on the network during that time.

However, in Brazil, the public only saw Chaves and his crew in Acapulco in 1991, taking into account that the first part premiered in 1988 and only years later did SBT present the rest of the saga to spectators.

The song “Boa Noite Vizinhança”, sung by Chaves at the end of the third part, became quite famous and even today many people believe that it would be a song composed to say goodbye to the actor Carlos Villagrán, interpreter of Quico, who left the series in his last seasons.

It turns out that this is not true, mainly because Villagrán only left the series in the year 1979, while the Acapulco Saga was originally shown in the middle of the 1977 season. 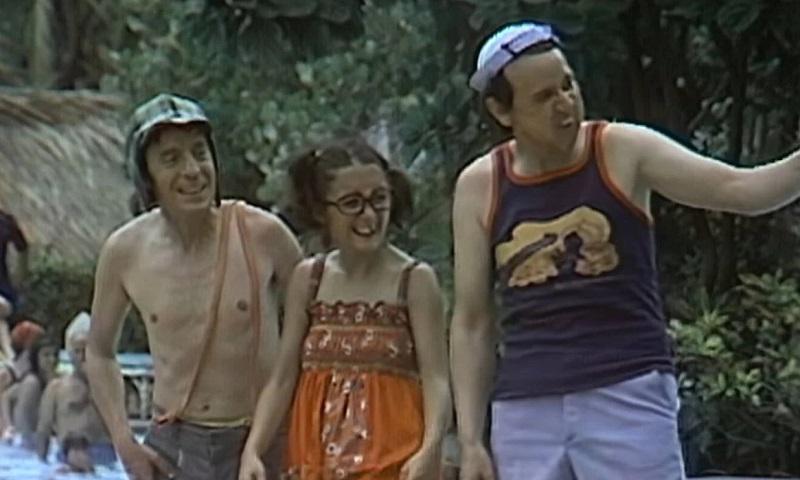 According to official production records, during the Acapulco Saga, the crew and cast spent about two weeks filming content for Keys and also Chapolin Colorado, the series of the Mexican hero of Bolaños.

The hotel where they stayed authorized the recordings, but it continued to function normally every day. Therefore, if you look closely, you will notice that there are many onlookers confused by what is happening.

Interestingly, these other guests served as extras for the show. Research done by fans shows that no one interfered with the dialogues, mainly because most of those present were foreigners and did not know the series in their respective countries.

The same hotel that served as the setting for Televisa in the 1970s is still in operation to this day, but with some minor changes.

Dubbing of the Maga exchanged Acapulco for Guarujá

The classic dubbing Keys was made by Estúdio Maga, being commanded by Marcelo Gastaldi, who lent his voice to the protagonist at that time. In Brazil, when the second episode of Chaves em Acapulco was shown, viewers noticed that Acapulco had been transformed, in the dubbing, in Guarujá, a city on the coast of São Paulo.

According to Marcus Fornicola, responsible for translating most episodes of the series for the studio in question during this period, in an interview with the Youtube channel “Vila do Chaves”, the idea was to get closer to the Brazilian public, who would never have heard of the beach. from Acapulco.

“I adapted the text according to what was said and they [os produtores do estúdio] laughed when I handed over the tapes. They really liked the adaptations I made”, he revealed.

Have you watched the saga of Chaves in Acapulco? Is it one of your favorite bows too? Comment!