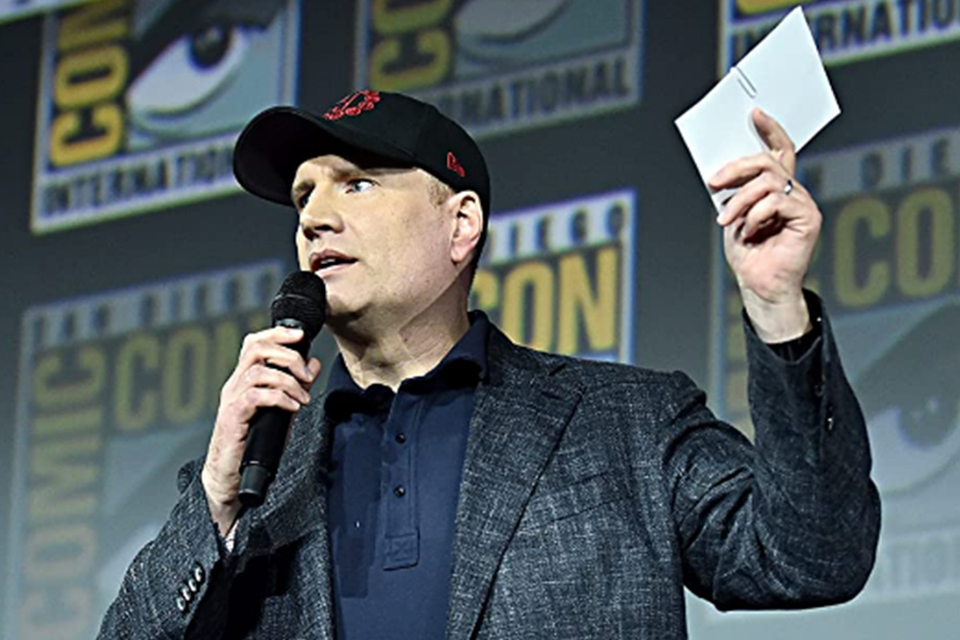 Kevin Feige, president of Marvel Studios, made a series of comments about the future of the studio’s productions. With the end of the so-called “Infinite Saga”, he shared details of what “Phase 4” will be, consisting of several films in theaters and series on Disney +. The revelations were said over the past few days, during a campaign to launch WandaVision. However, it did not reveal exactly when the phase will be completed.

The boss remembered that the new stage was originally designed to start with the arrival of Black Widow on the big screens. Due to the constant postponement of the feature due to the pandemic, the function was transferred to the new series of the streaming platform.

For the executive, this change does not bring changes in creative terms, but says he is pleased to start the cycle with a production that addresses concepts very different from others in the Marvel Cinematic Universe (MCU). “I love how bold you are,” he commented to Comic Book.

Feige commented that he was hopeful about the launch of Black Widow scheduled for May this year. However, he pointed out that this will only be possible if a vaccine against Covid-19 is made available to the general public until that moment.

This factor can still influence other films expected to hit theaters in 2021. Among them, the third solo adventure of Spider-Man (still without a defined title), Shang-Chi and the Legend of the Ten Rings, and The Eternals. 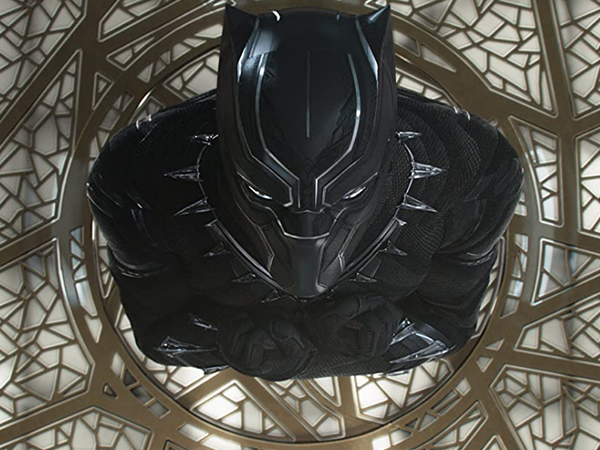 In an interview with deadline, Feige said the sequel to the acclaimed 2018 film will delve deeper into the history and complexity of Wakanda. “It will be an opportunity to further develop the characters and the different subcultures of the place. This has always been the main focus of the continuation, ”he said.

“Ryan Coogler is working hard on the script, with all the respect, love and genius he has. This gives us great consolation, so it was always thought to promote the mythology and inspiration of Wakanda. We will not use computing to create scenes for Chadwick [Boseman], nor reformulate T’Challa ”, he added on the subject. 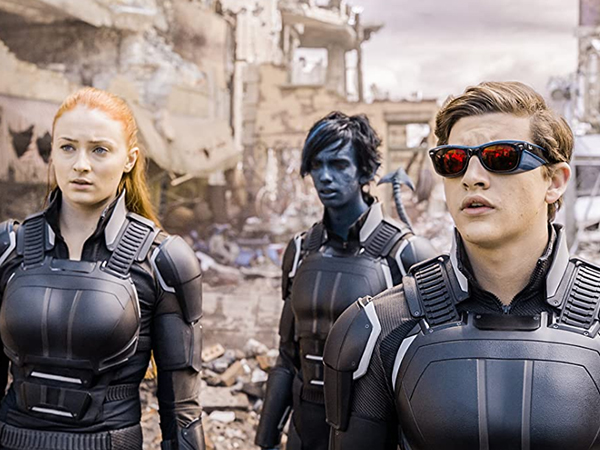 Old Fox properties will soon gain new adaptations by Marvel, such as a new version for the Fantastic Four (under the direction of Jon Watts) and the mutant universe. After revealing that Deadpool 3 will be part of the MCU and will have ratings for adults, the head of the studio told the ScreenRant that the X-Men have not been forgotten.

“You know how much I love the X-Men. I already said that was where I started consuming [as histórias da Marvel nos quadrinhos]. I can’t say anything before an official announcement, but rest assured, the discussions in the background have been long and continuous ”, he stressed. 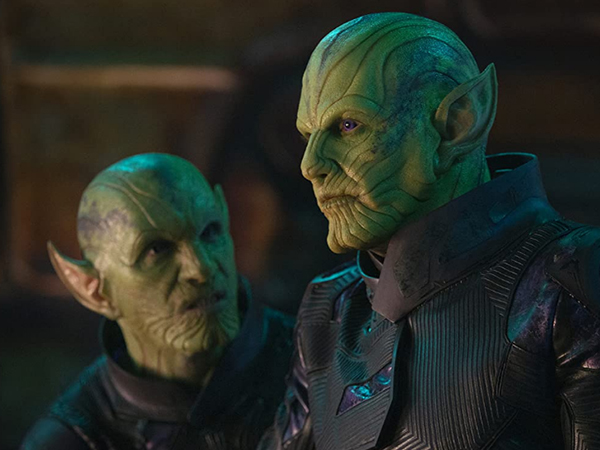 One of the last announcements made by the company was regarding the development of a series on Disney + focusing on the saga “Secret Invasion”. It will mark the return of Samuel L. Jackson as Nick Fury and Ben Mendelsohn in the role of Talos, leader of the Skrulls.

For Feige, the format was designed to better adapt the story and the characters present in the crossover originating from the comics. “It will be a case for Sam Jackson and Ben Mendelsohn to explore the paranoid elements of the comic book series with all its great twists,” he explained to Comic Book. 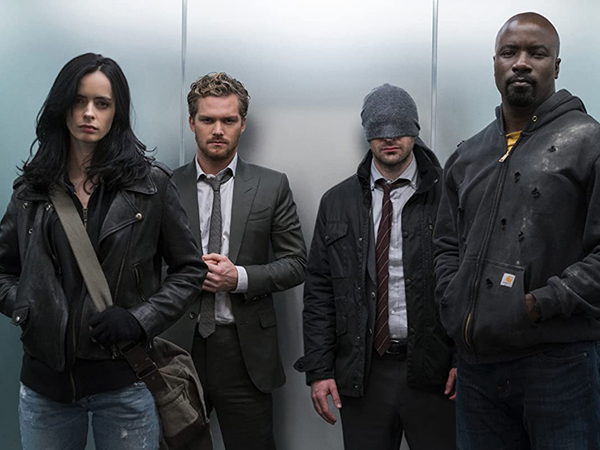 In conversation with deadline, the executive was asked if a type of return of studio characters seen on Netflix series, such as the Daredevil of Charlie Cox and Jessica Jones, experienced by Krysten Ritter, would be possible.

“You certainly saw what we announced at Comic-Con a year and a half ago and at Disney Investor Day a few weeks ago, so that will be our focus. But I’ve been at Marvel long enough to never say anything, ”he said.

At another time, Feige also had the opportunity to talk about rumors circulating on the internet about the studio’s upcoming productions. “I read a few things. The fun thing about speculation is that sometimes the theories couldn’t be more wrong, but it also happens to be shockingly close to reality, ”he said.