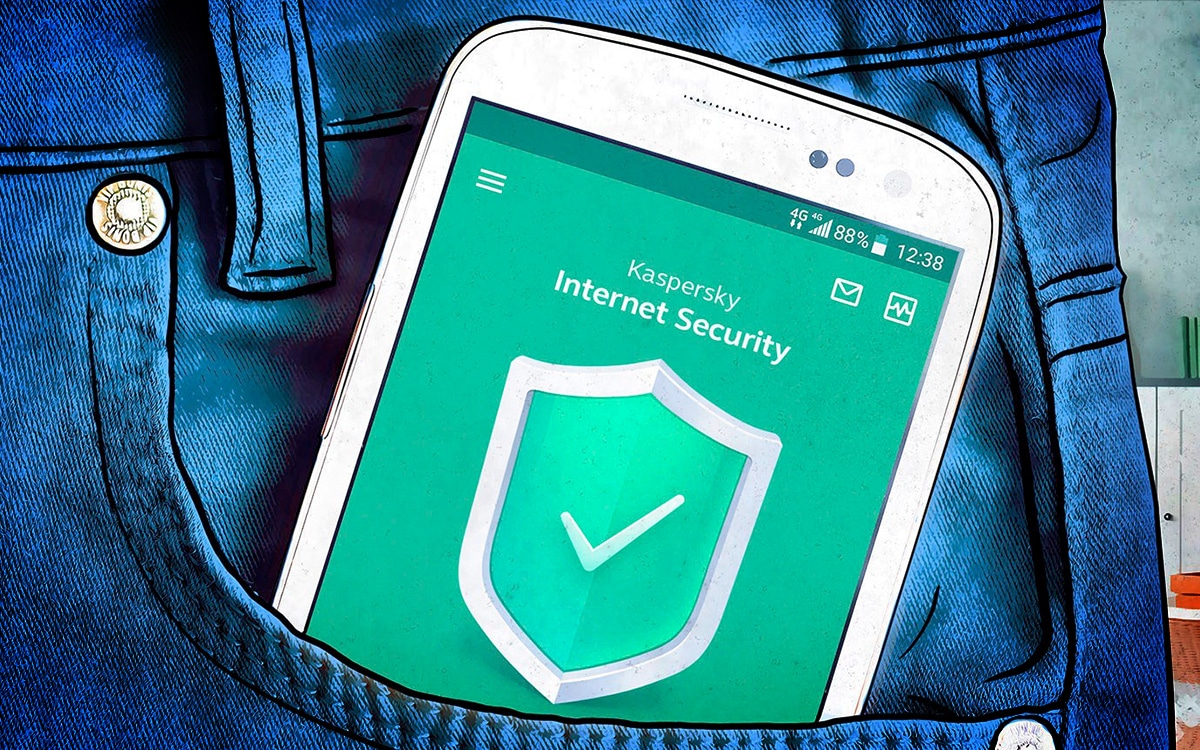 Kaspersky Lab is in the process of developing a smartphone presented as “impossible to hack”, according to the CEO of the firm Eugene Kaspersky. The firm now appears to be putting all of its energy into new initiatives around privacy and security – after being sanctioned for allegations of cyber espionage.

Kaspersky Labs is clearly trying to improve its image after being accused on several occasions of cyber espionage. The antivirus was thus banned from the computer systems of US federal agencies. The antivirus has also reportedly helped sites spy on internet users without their knowledge.

Since, however, Kaspersky diversifies, and continues its mission to secure IT systems around the world. The latest initiative is a mobile operating system. Developed since 2019, this “Kaspersky OS” operating system (the official name is not known at this stage) should allow the publisher to offer devices that are less, or even invulnerable to hackers.

Gold the first “impossible to hack” Kaspersky smartphones and tablets should quickly hit the market in 2021. The CEO of the firm Eugène Kaspersky gave some details to a panel of journalists. The future “Kaspersky phone” should be a very minimal device. At launch, Eugene Kaspersky explains that he will not have no app store, although he plans to add it later.

“There will be minimal functionality, and a design inspired by both Android and iOS. But this smartphone will not do no other special tasks. This device can make calls and send SMS of course, there will be an office suite, its own internet browser with a minimal set of features, and a standard set of applications such as an alarm, a calculator, etc. “

“Our goal is to create a secure smartphone, which would be practically impossible to hack, to handle secret and confidential information for both state officials and companies, in addition to managing infrastructure”, explains Eugene Kaspersky. The first generation of the smartphone will only offer Kaspersky’s new operating system.

Kaspersky talks about a future model that could also launch Android

But the publisher is already thinking about a smartphone with Android in addition to its operating system : “Imagine, with a swipe of a finger, the user swipes the phone over our secure operating system to take control of, say, the power plant turbine, for example. In this mode, there will be no Google Play services, nothing of the sort. But this is just a dream. “

And Eugene Kaspersky to continue: “We’ll see, after all a lot of people move around with two phones. If there was any need for our phone to be able to switch operating systems – we’ll do it like that. “ A Chinese manufacturer – whose name is at this stage a closely guarded secret – is said to be on hand to manufacture Kaspersky’s first smartphone.

Moreover, the launch of this smartphone and new operating system is part of a broader plan for rehabilitate the name of the security specialist. An article in the Finantial Times indeed reveals the publisher’s diversification efforts. We learn that Kaspersky is now developing anti-drone solutions as well as a system of secure online voting. It must be said that Kaspersky suffers a lot from the international environment.

Kaspersky goes back on the offensive to restore its image

The prohibition of the antivirus in the American and British administrations, then in certain French administrations caused a fall in its sales (-25% just for the United States), in addition to stopping its growth in the countries of the West . These diversification efforts are thus a way of replace Kaspersky in the cybersecurity market, while giving it new sources of growth.

Eugène Kaspersky explains in a video available on his site “We are not just an antivirus and software company, we are also now also a company that makes hardware and sometimes that hardware is beautiful, elegant and sophisticated.” In an interview about the international context of the trade war led by the United States, Eugène Kaspersky does not hesitate to draw a parallel with the fate of Huawei.

” [Huawei et Kaspersky] are the words of the same song. In Huawei’s case as in ours, there is no evidence [d’un quelconque méfait], nothing, zero “, points out the entrepreneur.