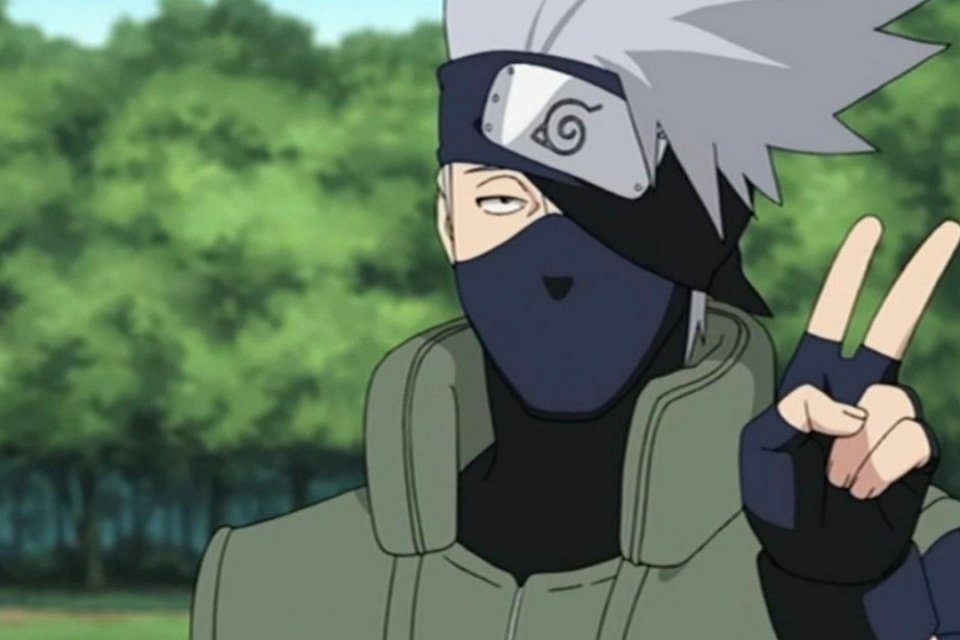 When the subject is Naruto, a question that always comes up among fans is: why does Kakashi always wear a mask? Well, we went after the answers to this question that haunts anime fans.

Naruto is one of the most famous animes in the world, leaving even today a tinge of homesickness in those who are fans of the series and followed it for several seasons.

Among the diverse and timeless characters of Naruto, the copy ninja Kakashi has become one of the most loved by fans, with memorable moments throughout the history of the anime.

But, after all, why is Kakashi always wearing a mask in Naruto? This is a question that, unfortunately, was not resolved directly in the anime, but there are some theories about it.

Check which reasons implicit in the anime may have led the captain of team 7 to wear a mask all the time.

What may have led Kakashi to always wear a mask in Naruto?

It’s not really revealed why the copying ninja has his mask on throughout the anime, but we know he always used it, as, even in flashbacks about his past, Kakashi was wearing a mask the entire time.

With his first appearances in Naruto classic, and continuing to the present day in Boruto, it’s not common to see Kakashi without his mask, in fact, we only see the copy ninja’s face in episode 469 of Naruto shippuden.

The creator of the anime, Masashi Kishimoto, was asked about the reasons that led the ninja to use his mask since always, but he revealed that he always imagined ninjas as mysterious people and that’s why he developed this design for the character.

Kishimoto also revealed that, due to the difficulty in creating facial expressions with the accessory, he ended up choosing not to put them on other characters, but he thought he could compose Kakashi’s design in a remarkable way.

Although it’s not really revealed why Kakashi always wears his mask, there are some theories about implicit motives in the anime that led the ninja to keep this custom. 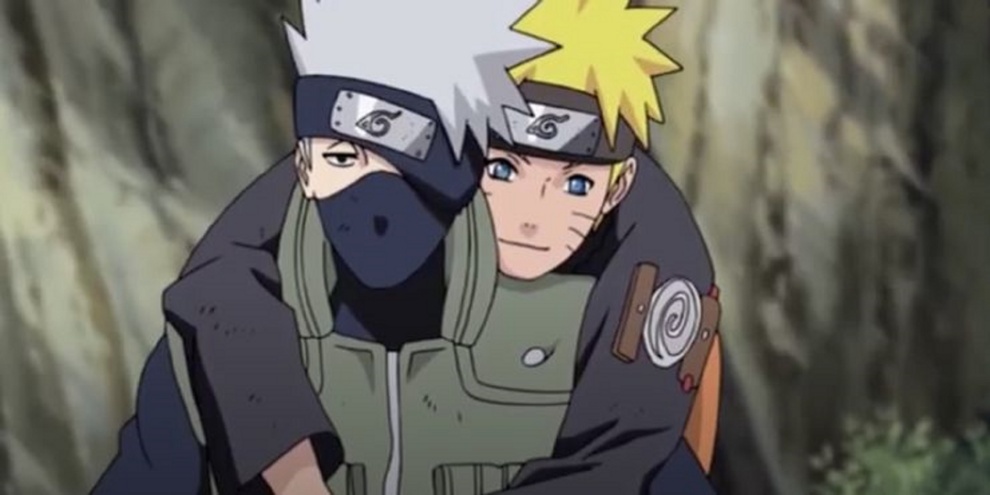 The main one involves his father, Sakumo, better known as the White Fang of Konoha and also considered a traitor to the Land of Fire, for having abandoned his mission to save his friends, which made the shinobi a disgrace to the village. of Folha and commit suicide for it.

Kakashi has a lot of physical resemblance to Sakumo, as well as old Chiyo, from Vila da Areia, comments in one of the episodes. Thus, one of the main theories is that the copying ninja would use his mask to hide his resemblance to his father, considered a traitor.

The mask would serve, then, both to not show any kinship with Sakumo and not be attributed to his father’s shame, as to avoid the retaliation of Konoha for being the son of a traitor to the Land of Fire.

Another theory widely discussed among fans is that he would use the mask to hide his nosebleeds, which are common in the anime, as well as with his own Naruto e jiraya. 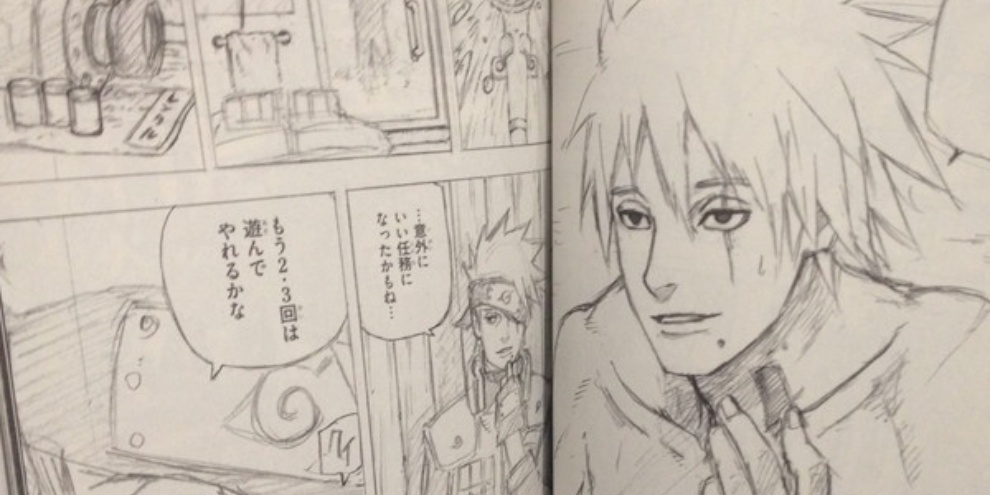 This last theory is mentioned in the spin-off animated series of Naruto, Rock Lee & His Ninja Pals and, although it doesn’t make as much sense as the one relating the mask to his father, many fans believe that this may be one of the reasons why the ninja always wears the accessory.

the anime Naruto was finalized without official revelations about why Kakashi always wears the mask, but the character is still recurrent in Boruto and we may have some answers about that.

And you, what’s your theory on the real reason behind using Kakashi’s mask?