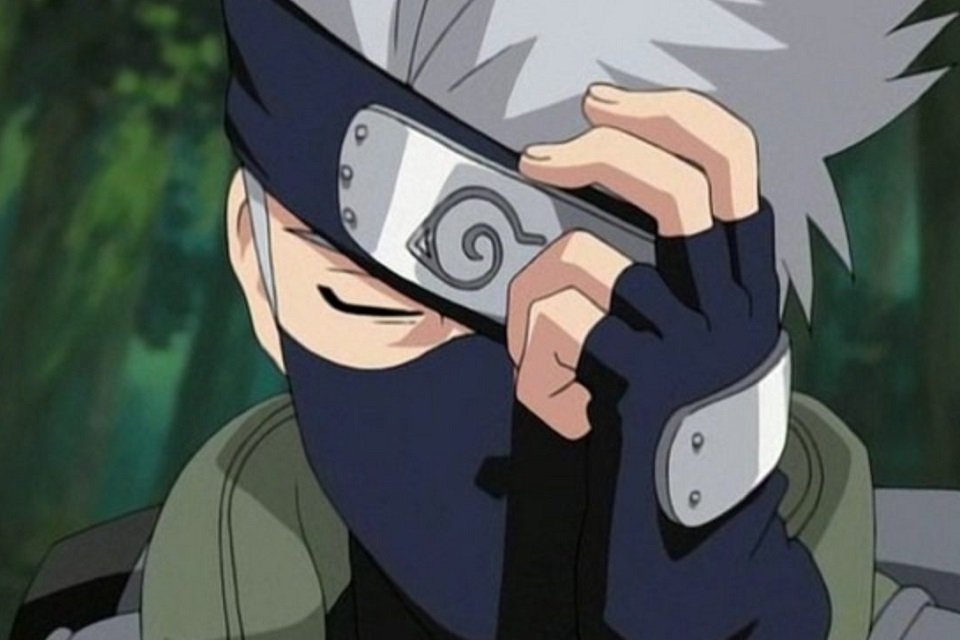 That Kakashi is one of the most iconic characters of Naruto, we already know. But there are many other mysteries about the ninja that we’ve always wanted to unravel. And that’s exactly what we decided to do!

Created by Masashi Kishimoto, Naruto is a very famous character around the world and protagonist of an anime series that bears his name. Comprised of several seasons and many conflicts, there are also outstanding characters that captivated fans over the years, such as the enigmatic Kakashi Hatake.

Thus, we selected some of the main curiosities and mysteries revealed about this ninja full of interesting nuances.

10. Kakashi should have appeared at the beginning of the manga

According to the creator of Naruto, as an important character, Kakashi was slow to make his first appearance in the manga. Its introduction is only in the third chapter, while in the anime it only appears in the fourth episode.

This was only due to Kishimoto’s editorial team, who made several suggestions about how the story would be published. In this way, the author managed to develop his narrative arcs with greater depth for the arrival of Kakashi.

9. A prodigy who graduated very quickly 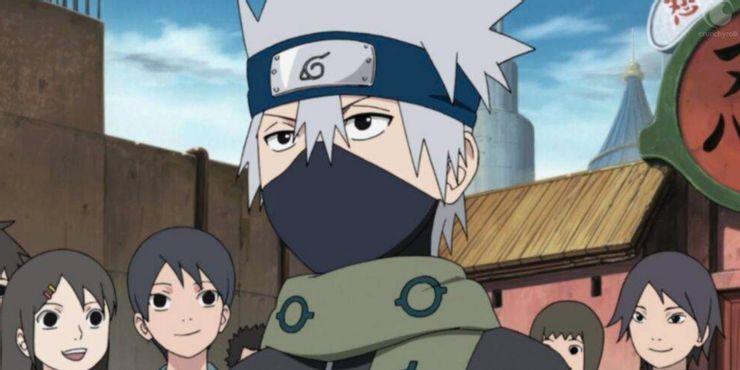 In addition to the mysteries that are gradually discovered during the series, one of the main characteristics of this character is his intelligence. Considered a prodigy since he was still a child, his skills have given him great privileges. For this reason, Kakashi graduated from the Academy at just five years of age, having completed all of his training within a year. 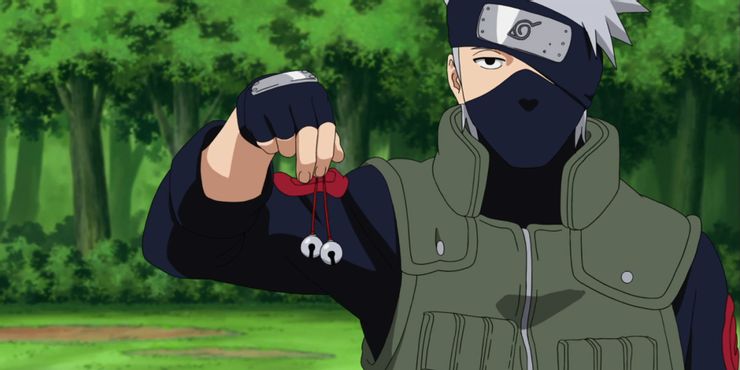 One of the tests applied by Kakashi while acting as a teacher at the Konohagakure Academy consists of two bells that need to be captured by students who have just become Genin — the smallest in the hierarchy of ninja power. It is not known for sure when and how this test came about, but the character in question has used it for generations, precisely because of all the stories that are shared throughout the series.

7. How old was Kakashi when he became a Chunin? 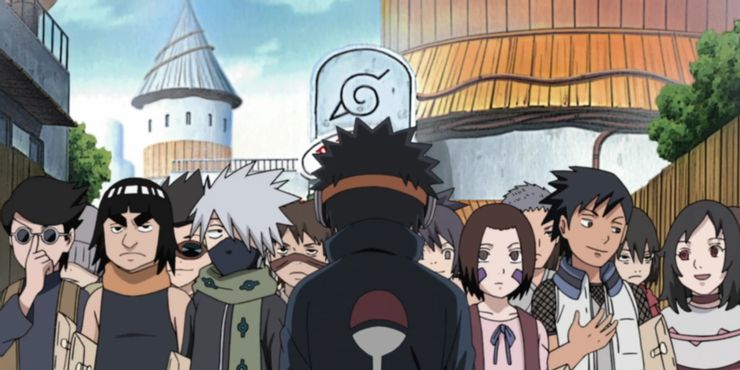 After going through some pretty quick training, it didn’t take long for him to take his Chunin exams too. The character was just six years old when he won exams and became a mid-level ninja. It is to be admired all his intelligence and perspicacity to achieve all this.

6. How did Kakashi free himself from Anbu? 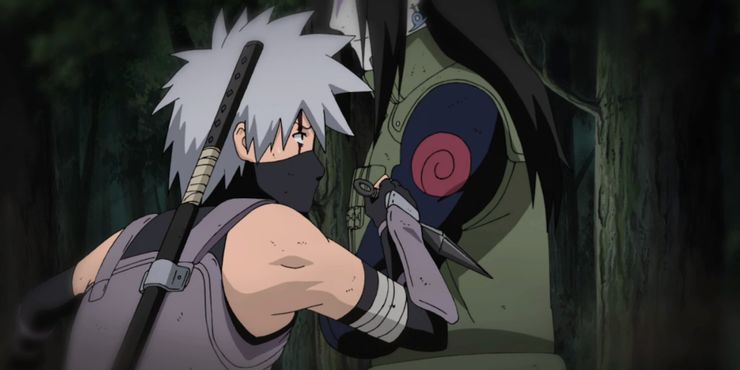 Despite his numerous achievements during childhood, already in adolescence he had to be firm. When he became involved with Anbu, an organization of assassins from Konohagakure, his problems increased considerably. Issues related to loneliness and depression came into his life and, for that reason, longtime friends helped him to free himself from the criminal group. 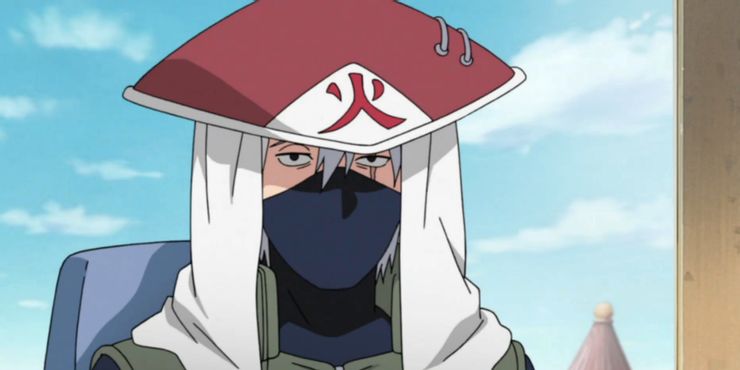 There is information about the characters from Naruto that the public only became aware of after much investigation. However, in the manga, there are specific details that were shared by the creator, such as the character’s blood type, type O.

This is very important in Japanese culture, as there is a theory that involves the personality of beings through this biological factor. In this sense, according to his blood, Kakashi is someone confident, ambitious and very intuitive.

4. Other names of Kakashi 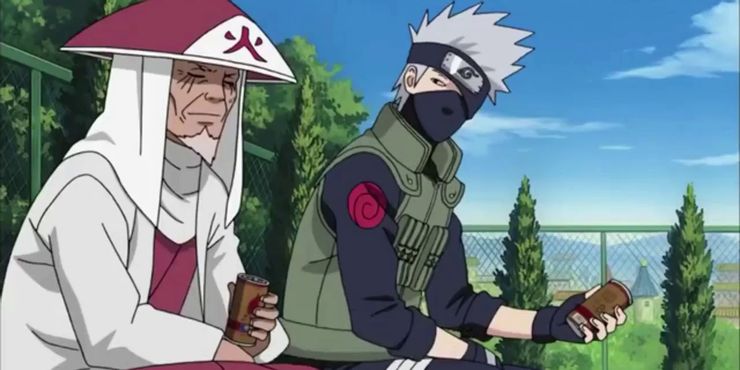 Masashi Kishimoto has already revealed that Kakashi did not always have that name. It was possible that the shinobi were also called Kama and Kuwa, as the author liked the meaning of both. In Japanese, the first can be translated as “sickle” and the second as “hoe”. He also considered Botan and Enoki, but Kakashi was his final choice. 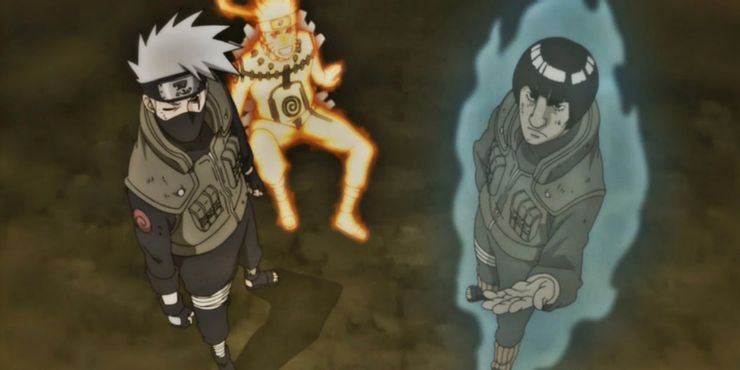 The character’s old friends are essential in his trajectory. As a result, many fans were curious to know how Might Guy and Kakashi met. At first, both were Academy students and didn’t interact much with each other, until Might Guy started noticing Kakashi’s strength. The two began to nurture a competitive feeling until they finally became accomplices.

2. How old was Kakashi when he won the Sharingan? 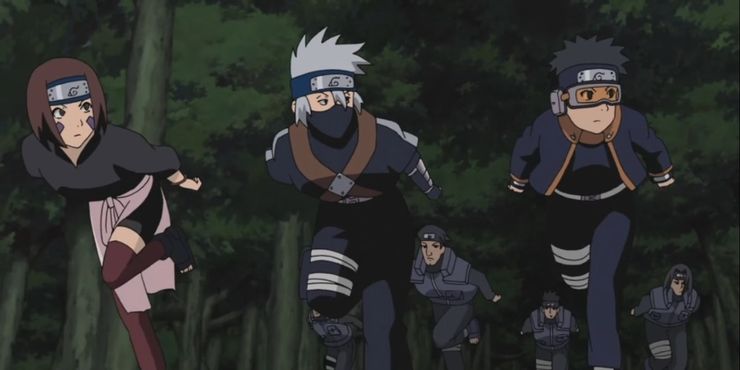 As Chunin, Kakashi took six years to evolve and be promoted to Jonin. It was at this time that the Third Ninja World War broke out, challenging the shinobi on a risky mission. Alongside Rin and Obito, everything that could have gone wrong has happened, with the latter sacrificing himself and bestowing his eye on Kakashi, which includes a new Sharingan—in a free translation, rotating copy eye.

1. The meaning of Kakashi’s name 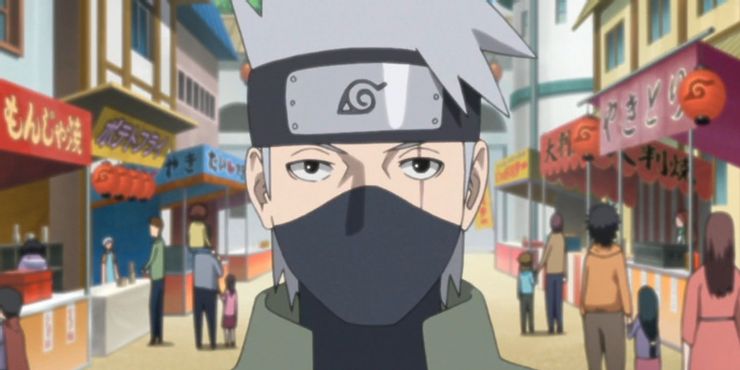 As mentioned earlier, Kishimoto searched for names with literal meanings for the characters in Naruto. Kakashi is no exception. Thus, in Portuguese, this word literally means “scarecrow”. Hatake, on the other hand, can be translated as “field” and, therefore, Kakashi Hatake is “field scarecrow”.