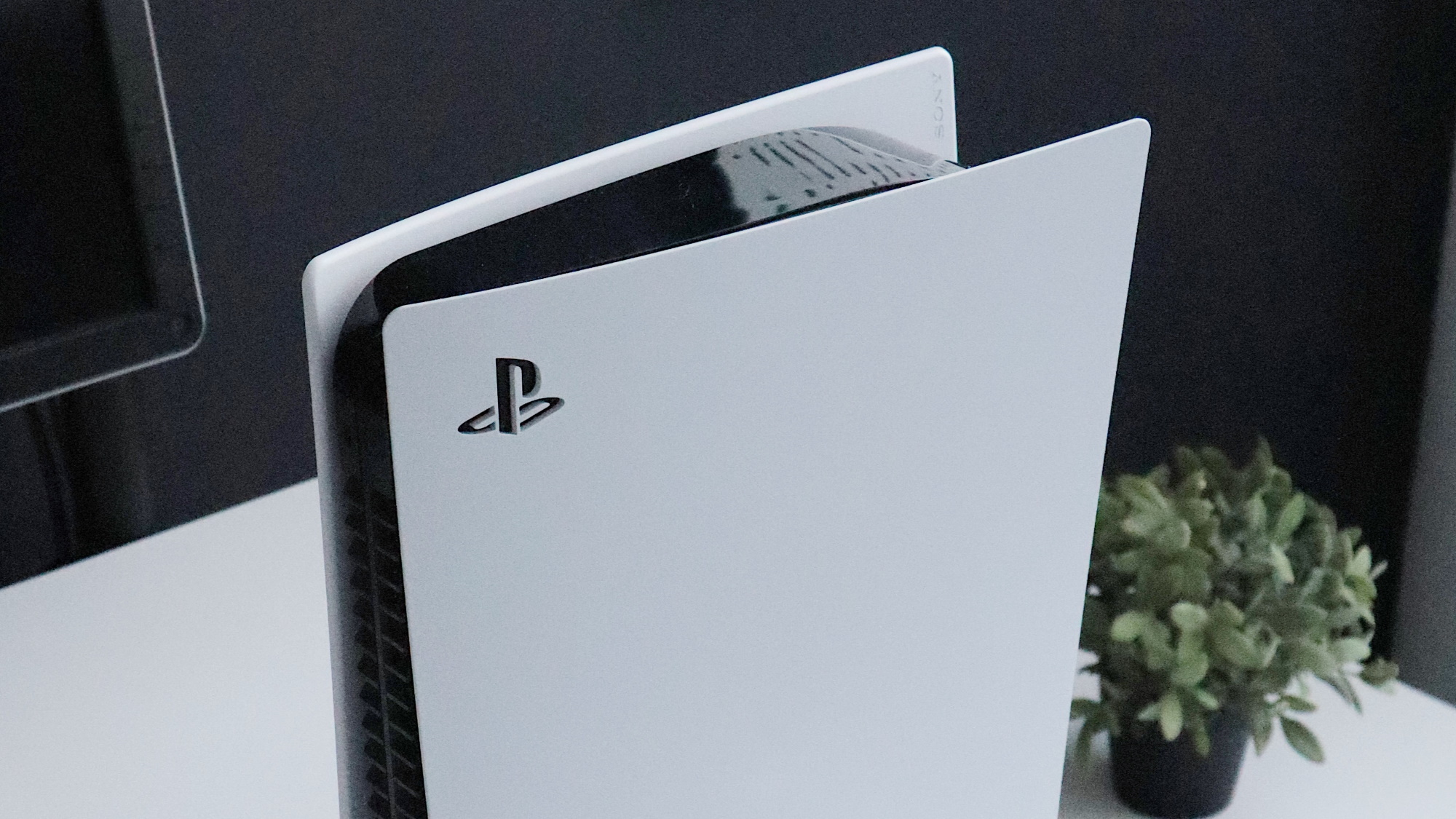 Another PS5 owner went to court to unlock the console banned by Sony and got it. However, in the decision of the Court of Justice of the State of Minas Gerais (TJMG), the judge responsible for the case did not fully agree with the plaintiff and said that Sony’s conduct “had not been illegal” — that is, the company was to some extent supported by the law.

As with other blocked PS5 cases that we reported here on Techblog, the player sued Sony after being banned from the PlayStation Network (PSN) for sharing PS Plus Collection games with others in 2020. According to the company, this violates the “PlayStation Service Terms and Conditions”, accepted platform regulation by all users.

The problem is that Sony doesn’t usually give many details about this type of infraction when it applies a punishment, opening a loophole for players to trigger the Consumer Protection Code (CDC). Thus, the Court understands that the company failed to provide necessary information, denying the banned person’s right to defense.

In addition to demanding the reactivation of the PS5 account, the plaintiff asked for compensation of R$ 10 thousand in moral damages and another R$ 5 thousand if Sony did not comply with the court order. In response, the company appealed the lawsuit to defend the ban on the console.

Sony tried to resort not to reactivate the banned PS5

In the complaint, the player claimed that he did not know that sharing PSN accounts with others was prohibited. For him, the PS Plus Collection free games were tied to the console and not to the PSN account.

The plaintiff further said that Sony had acted in bad faith for “not properly highlighting the restrictive clauses of law with a serious impact on the adhesion contract”.

Meanwhile, Sony’s lawyers said, the player had consciously shared PS Plus Collection games willingly, not by accident. Furthermore, the plaintiff had agreed to the terms of the platform when creating his account. Therefore, for the company, he should have been punished for violating the service regulations.

After listening to both parties, TJMG judge Mauro Francisco Pittelli decided that both the player and Sony were wrong. According to Pittelli, Sony could indeed impose a punishment on the user, as the user did not deny having shared the PS Plus Collection games, violating PSN’s terms of use.

The judge also said that the player could not claim ignorance, as he had agreed with the regulation when creating an account. In fact, Pittelli pointed out that the rules on game sharing were in bold, contradicting the banned user argument.

“If you didn’t read it properly, or didn’t believe in the consequences of misuse, that’s another matter,” Pittelli commented in the court decision.

“The fact is that consumers in this country are not used to reading the terms, they just click when they see ‘I have read and accepted the terms’, and they also rarely believe in the punishments or that such irregularities will be discovered. Therefore, the punishment is fair”.

On the other hand, Pittelli criticized Sony’s decision to ban the player permanently for having shared games. For the judge, the punishment is disproportionate, especially since the PS5 can also be used for purposes other than gaming, such as playing blu-rays, accessing YouTube, Netflix and other streaming services.

When a PS5 is banned, the console becomes unusable. “Thus, leaving the Author with a useless machine, in my view offends the property right, since the Author bought and paid for the device, so that it would be useful to him,” said Pittelli.

“Therefore, there is no doubt that the Plaintiff caused the punishments he suffered. The fact is that the punishment as applied is disproportionate and offensive to the right to property. Furthermore, the punishment has already reached its objective, and about a year has passed, a period that is reasonable and proportionate for such punishment. Even the crime of aggravated homicide is punishable for a fixed period of time”.

In the end, Pittelli ordered the console to be reactivated within 15 days — under penalty of a single fine of R$ 10 thousand — and payment of the value of a new PS5. Having also considered the banned player’s errors, the judge demanded that both parties pay the procedural expenses of the action.