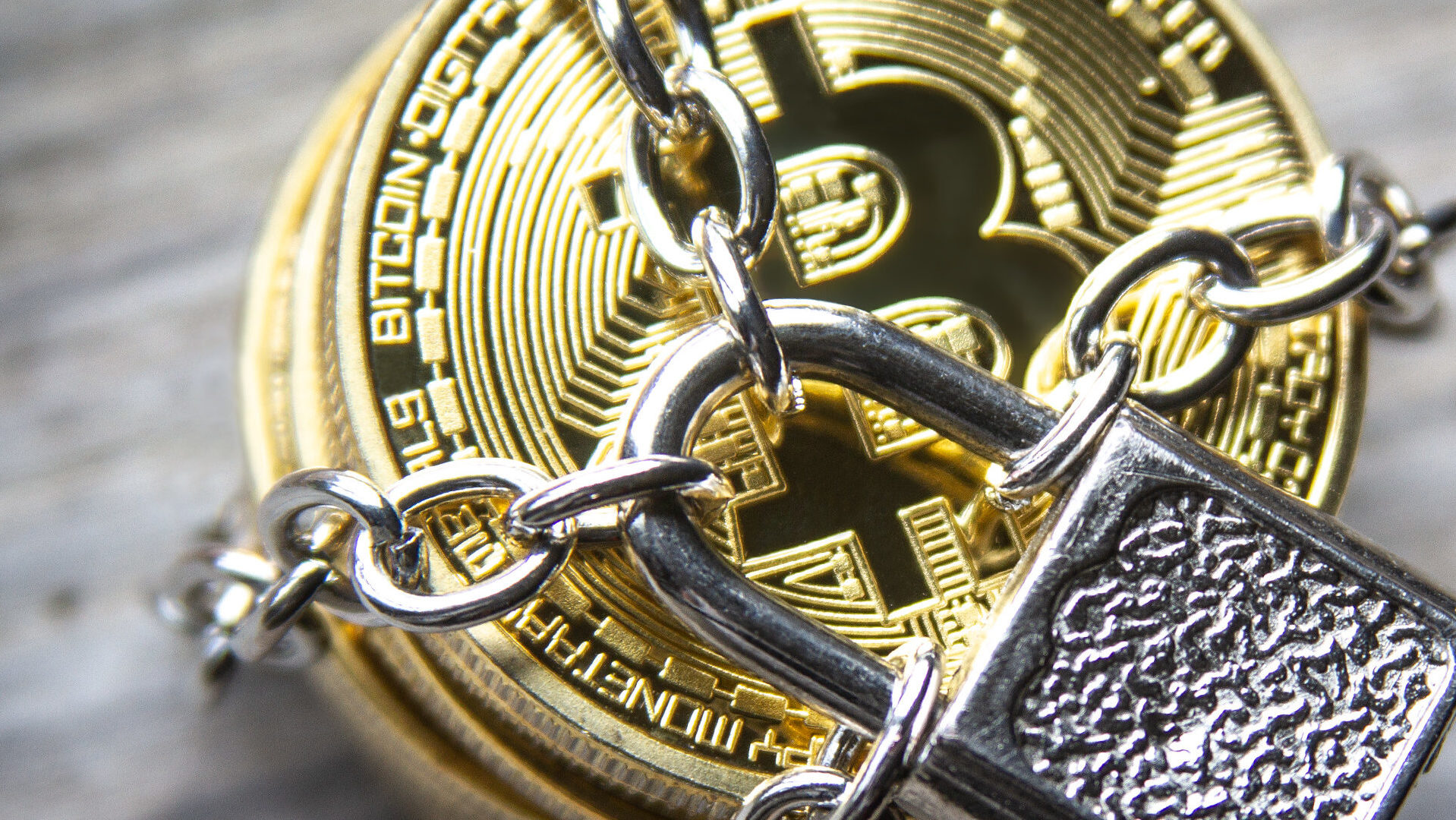 Last week, a victim of a possible financial pyramid filed a lawsuit against the company Ever Operação e Investimentos, which in recent days has become the target of investigations by the Civil Police of São Paulo. More recently, Justice accepted the investor’s request and blocked R$ 500 thousand the company’s account at Binance, a cryptocurrency exchange.

A judge in São Paulo, after a lawsuit filed by the victim, authorized the blocking of assets from the investment company and the sending of an official letter to the cryptocurrency exchange Binance. The next judicial step should be the suspension of the balance of the leaders of Ever Operations, accused of being a financial pyramid.

A company promised guaranteed income of 5% to 8% per month on the contributions, arguing that the profits would come from investments in cryptocurrencies. Investor Renata da Silva Martins invested R$ 500 thousand, believing in the company’s publicity. Nonetheless, authorities identified that the operation could be a financial fraud.

Ever Operations ended up becoming the target of an investigation by the Civil Police of São Paulo in recent days, which resulted in the arrest of the two main leaders of the company. After the revelations, investors began to file lawsuits in court to try to recover the contributions made.

The first victory went to Renata. Faced with uncertainties about the victims’ assets, a judge in São Paulo accepted the woman’s request. He determined the blocking of amounts equivalent to the amount applied by the investor on the balance held by the suspect company at the cryptocurrency exchange Binance.

As detailed in the lawsuit pending at the São Paulo Court of Justice, the judge assessed Renata’s request as correct. Thus, values ​​of goods and assets (including cryptocurrencies) on behalf of the investigated company will be blocked up to the limit of BRL 500 thousand at this first moment. There are other lawsuits in the hope of recovering the money invested.

The cryptocurrency exchange was notified by the court, receiving a letter requesting information about the Ever Operations and Investments account on Binance. An arrest warrant was also granted by the judge involving another lawsuit brought by the investigated company against a person. If the company wins, it would receive almost R$ 2 million.

Ever Operations was led by three individuals, two of whom have already been detained and all of them were named in the lawsuit filed by the investor. The company will have fifteen days to manifest itself in its defense, under penalty of default, as indicated in the court documents.

Last Wednesday, February 9, the company itself issued a statement to customers informing them that, in view of the drop in the price of bitcoin (BTC), it would suspend the distribution of dividends.. Since then, evidence began to emerge indicating the functioning of a financial pyramid.

Judge Celso Lourenço Morgado also states that many clients had already informed the police authority, thus culminating in the arrest of leaders Carlos Henrique and Edson Orivaldo. During the investigation, transfers of large amounts to a holding company linked to the defendants were also discovered.

Currently, Ever Operations and Investments is deactivated and without employees. The judge asks for the termination of the contracts signed with the investors and for the return of the amounts paid.

However, while more than half a million in the company’s assets on Binance have already been paralyzed, there is a possibility that the company suspected of a financial pyramid keeps more digital assets on other exchanges, something that the authorities continue to investigate. Thus, it is expected that new blocks will be made against the equity of Ever Operations.

With the growing cases of scams, fraud and pyramids involving cryptocurrencies in Brazil, it is worth remembering the following security guidelines: guaranteed income in cryptocurrencies is always suspicious. In these situations, be suspicious and never leave your money in the hands of little-known companies with surreal promises.