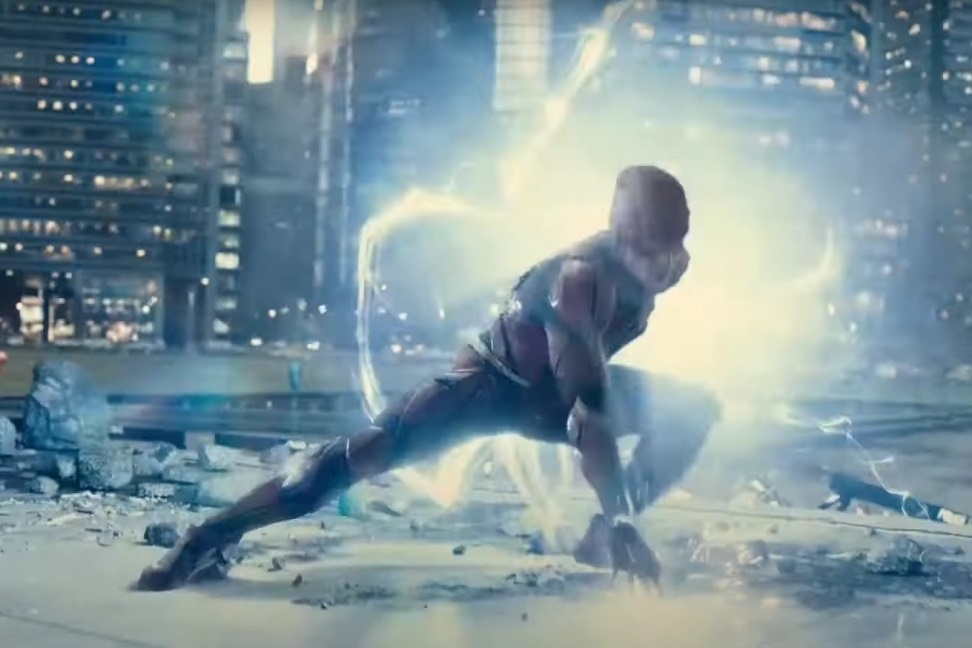 After much fan appeal, including the publication of a petition, the Snyder Cut, a version by director Zack Snyder of Justice League, is between us. The film was released on Thursday (18) on HBO Max and on digital video platforms such as Google Play, Looke, PlayStation, Vivo, Claro, among others.

>>> Justice League: see where to watch the Snyder Cut online

Even with a duration that exceeds 4 hours, there are no drastic changes compared to the first feature film that was released in 2017. And, in addition to the occasional changes, the look of some villains and heroes has also been redesigned.

Below are the main differences between the original film and the Snyder Cut.

Batfleck remains the leader in the new film. In spite of this, the Bat-Man only appears dressed in his costume after two hours, quite different from the previous film. This time, Batman is not the mentor of Flash, reaching the point of the corridor to discover for himself who is the villain in the middle of a fight.

In Snyder’s version, the character gained more moments to show Ben Affleck’s performance. There are also some subtle differences in cuts, which even made a joke he made with Aquaman. Another big difference is that the Justice League remains united after losing the Mother Boxes. The heroes even go to the Batcave to regroup.

Wonder Woman and the Amazons

Wonder Woman has few new scenes and is still treated objectively, having, for example, several low-cut clothes. Despite this, the jokes about the sexual tension between her and Batman have lessened.

Heroin also gained a more noble aspect. In the scene where a group of terrorists attack a school, for example, instead of just dropping the bomb on the roof, the Amazon jumps next to the artifact to ensure that it will not explode in the open. There are also new scenes of Diana going to Greece in what looks like a reinterpretation of Indiana Jones.

As a counterpoint, the Amazons appear much more in the new film. The initial battle against the Steppe Wolf is much longer and the warriors appear in a much more brutal way. The increase in violence in combat is justified because the version has an indicative rating of 18 years, which is reflected in the amount of blood in the fights. 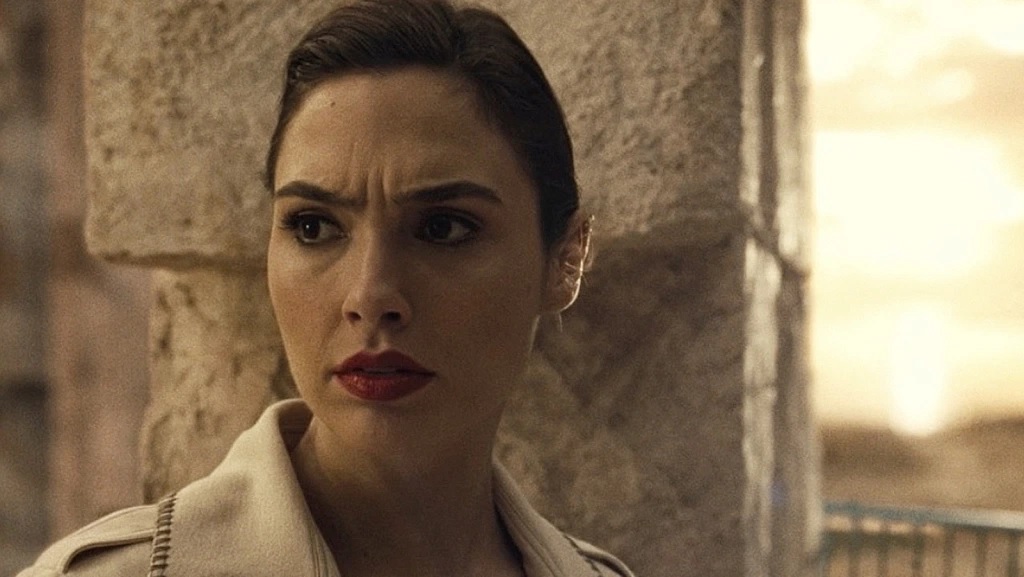 As previously shown in the trailers, the Steppe Wolf has a relatively improved look compared to the previous one. A motivation has also been added to the villain and he is no longer a caricature of an evil character who wants to conquer the world. The story is told of how he participated in an attempted coup in Apokolips and now needs to pay a “penalty” to regain the right to return home.

In the case of Darkseid, unlike the previous film, it is he who steps on Earth first to fight against humanity. After losing the first war, the ruler asks the Steppe Wolf to go to Earth and recover the Anti-Life Equation, a concept not used in the previous film. The villain also appears in a much darker alternate reality in which he dominates the planet.

Aquaman is a character with much more prominence and more scenes. Although he remains a joke, he also has more reflective scenes. One of the cut scenes, which now appears, is the character’s visit to Vulko, Atlantis’ chief advisor. 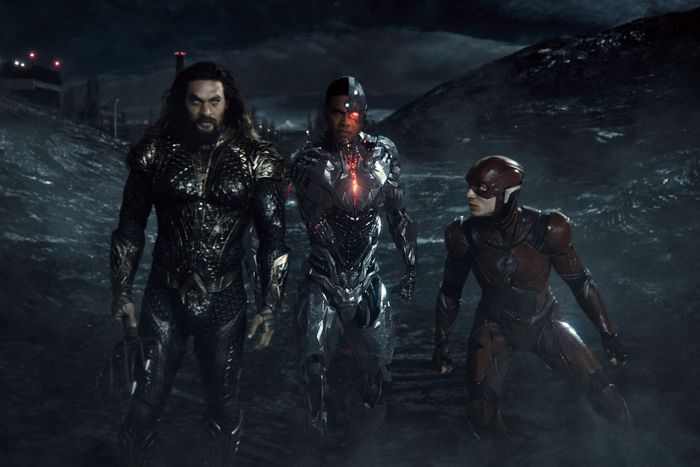 Unlike the previous one, Flash is less developed, despite having more screen time. Even so, novelties are presented, such as his meeting with his possible romantic partner, Iris West. The scene is shown in the trailers, when the runner saves the young woman from an accident.

In the scene in which he and the Cyborg appear unearthing Superman there are several new lines, including one saying that the alien was his hero. Below are further details on the hero’s participation in the final fight.

The Cyborg ends up being one of the most important characters. He gains a development that shows his genius skills at school, his profile as an athlete, his relationship with his father and mother and several other flashbacks. Unlike the previous film, it is Victor Stone who brings together the Justice League, for example. 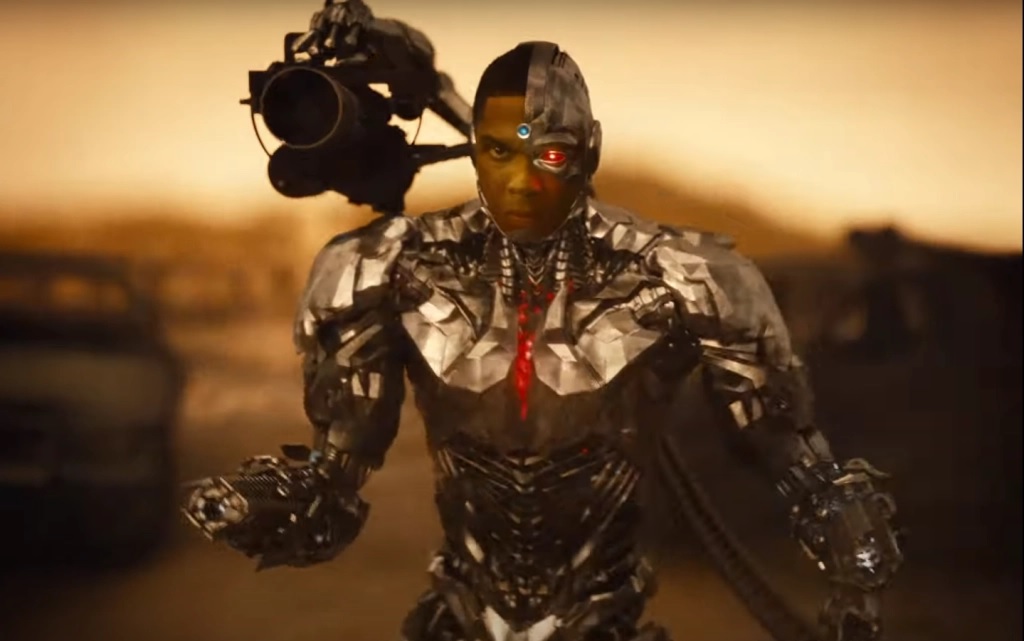 As is known, Superman died and rose again in this version as well as in the previous one. And the scenes don’t have much differentiation. Despite this, one of the highlights is due to the black suit he wears in the film. The suit is found on a Krypton ship during a scene in which the hero receives recorded messages from his parents.

This part is right at the end of the feature film. Despite the similar directions between the two editions, this time the fight against the Steppe Wolf is more bloody and longer. An added exciting moment, however, was a brief passage of defeat from the League in which the villains get the Maternal Boxes. At this moment, Flash needs to go back in time to reverse the process of assimilation of the Earth by Apokolips. 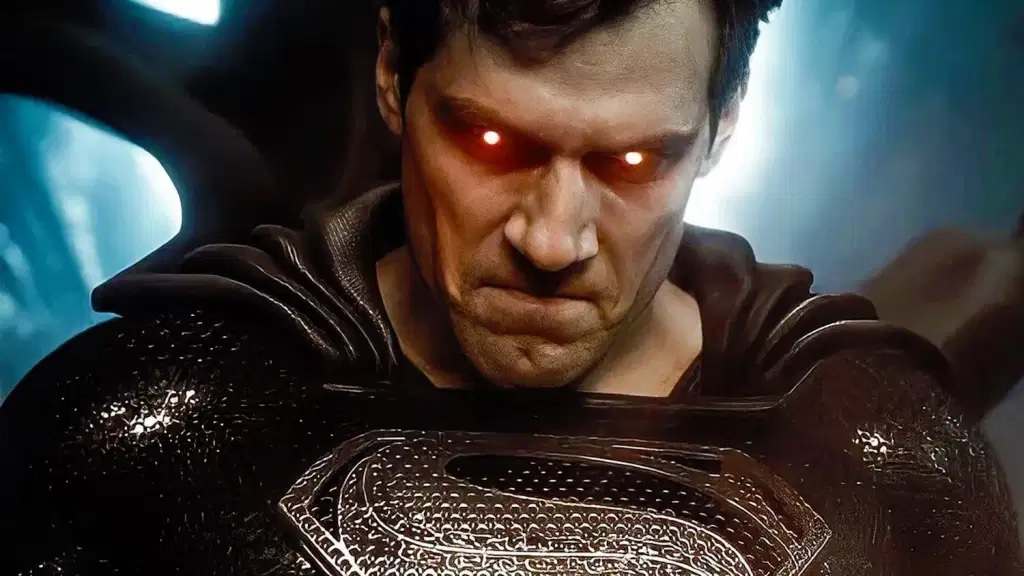 Have you ever watched the Snyder Cut? Did you notice any more differences? Tell us how was your experience!