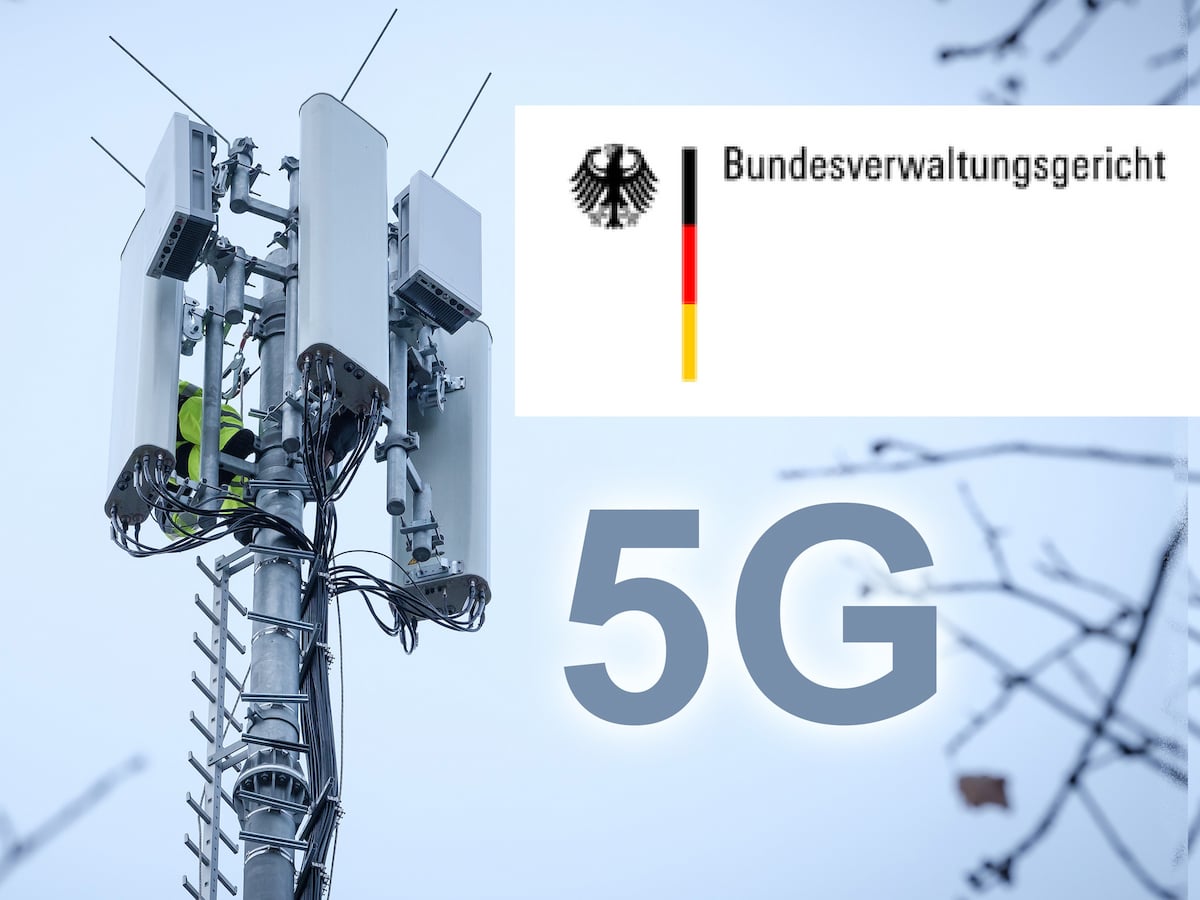 The Federal Network Agency’s decisions regarding the award of the frequencies at 2 GHz and 3.6 GHz that are particularly suitable for the expansion of 5G infrastructures in the course of the auction are legitimate. The Federal Administrative Court in Leipzig dismissed the lawsuit brought by Telefonica (o2) against the decision of the presidential chamber of the regulatory authority of May 14, 2018, which includes these decisions for the frequencies mentioned. 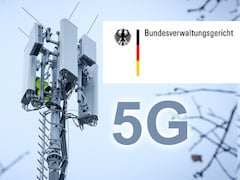 If scarce frequencies are to be allocated by means of an award procedure, the Federal Network Agency must make four decisions on the basis of 55 (10) and 61 (1) to (5) of the Telecommunications Act (TKG) through its responsible chamber of presidents: The ordering of an award procedure (Decision I) , the selection of the auction procedure or the tendering procedure as the type of procedure (decision II), the design of the award conditions (decision III) and the design of the auction or tendering rules (decision IV). The decision of May 14, 2018 contains decisions I and II for the 2 GHz band and the 3.6 GHz band.

If frequencies are scarce, then auctioning

The scarcity of frequencies, which is a prerequisite for ordering a procurement procedure in accordance with 55 (10) TKG, may result from the Federal Network Agency’s forecasting a future overhang of allocation requests based on a need for certain frequencies that it has determined. The scarcity assessment regularly requires a regulatory decision as to which frequencies will be made available in due course for a more specific purpose. This provision decision can be based on 55 (5) sentence 2 TKG and therefore depends on the compatibility of the use with the regulatory objectives of 2 (2) TKG. The Federal Network Agency has the discretion to do this, which must be filled in by weighing up.

As a preliminary to its awarding order, the President’s Chamber decided that the frequencies of the 2 GHz band and from the 3.6 GHz band the frequencies in the 3400 to 3700 MHz range will be made available for wireless network access through nationwide assignments. In contrast, the Chamber of Presidents reserved the 3700 to 3800 MHz band for regional and local assignments. The provision decision is not to be objected to as a balancing error because, in addition to the frequencies already released at the end of 2020, it also includes those frequencies in the 2 GHz range that are still subject to usage rights – including those of the plaintiff – until the end of 2025. The division of the 3.6 GHz band also does not suffer from a weighing error. The ordering of the award procedure for the frequencies made available for nationwide allocations is legitimate because there is a frequency shortage according to the demand survey carried out by the Federal Network Agency and the forecast based on it.

A spokesman for Telefnica Germany said on request from teltarif.de: “We regret the decision of the court and will analyze the reasoning of the judgment in detail. Now we are concentrating on the development and expansion of our 5G network To start in 2020 in five major German cities. ”

However, there is still some hope, because: The decisions on the structure of the award conditions and the auction rules (decisions III and IV) were not part of the issue decided by the Federal Administrative Court. The Chamber of Presidents of the Federal Network Agency met this decision on November 18, 2018. The lawsuits against this have not yet been finally decided.