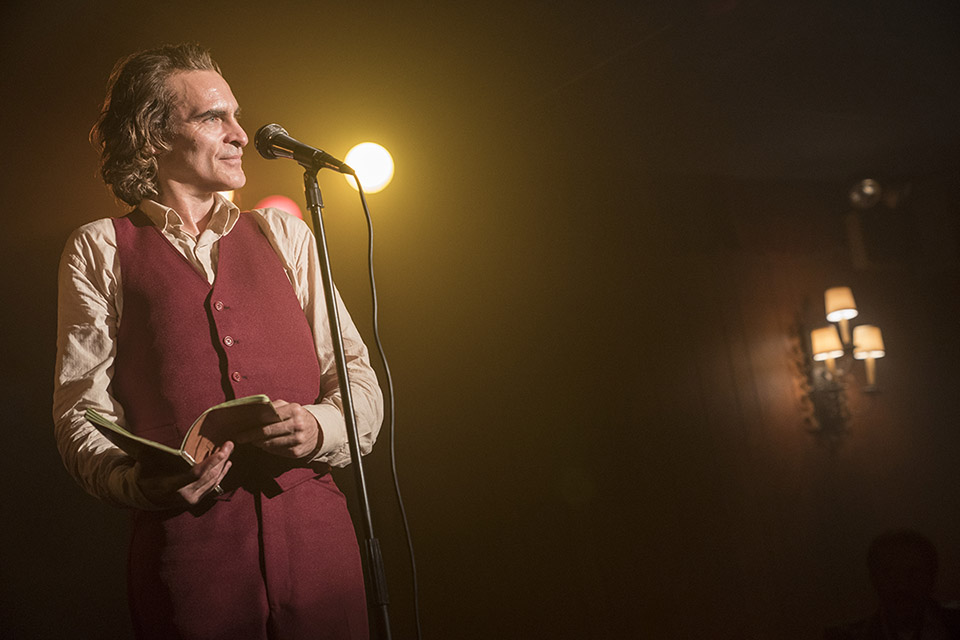 This month, October, the film Joker turns 1 year. In the Batman universe, few directors have managed to plunge into the darkness of the Batman saga. Christopher Nolan certainly got there in 2008 with The dark Knight, but his great asset was the Joker – played by Heath Ledger.

In 2019, it was up to Todd Phillips, an American director responsible for successful comedies, to tell the “origin story” of the clown who became Batman’s main enemy and one of the most terrible villains in the DC Universe. Phillips did neither.

Instead of comedy and comics, the director “drank in the water” and produced one of the most disturbing, disruptive and scary films of recent times. THE Joker it can certainly be classified as a horror film, being a schizophrenic dive at the bottom of the psychosis of a divided man.

At the beginning of the film, the protagonist is still Arthur Fleck (Joaquin Phoenix), a former patient of an institution that, heavily medicated, works as a clown to earn a living and support his invalid mother, Penny (Frances Conroy), who lives with him in a Gotham City tenement.

Arthur has a peaceful life that is divided between watching his favorite host, Murray Franklin (Robert De Niro) on TV, and a certain obsession with his mother’s former boss, Thomaz Wayne (Brett Cullen), candidate for mayor. Arthur also ends up developing a feeling of tenderness for Sophie Dumond (Zazie Beetz), mother of a little boy, and the girl seems to correspond to his affections.

Everything happens in a somewhat predictable way until Arthur’s world collapses. With the possession of a gun provided by a coworker, he is beaten on a subway train by three well-dressed boys, who are irritated by his uncontrollable nervous laugh. Without his drugs, cut by Gotham’s “SUS”, he shoots and kills the three, already demonstrating that it is no longer Arthur who is “in charge” but the Joker.

Is the Joker violent? 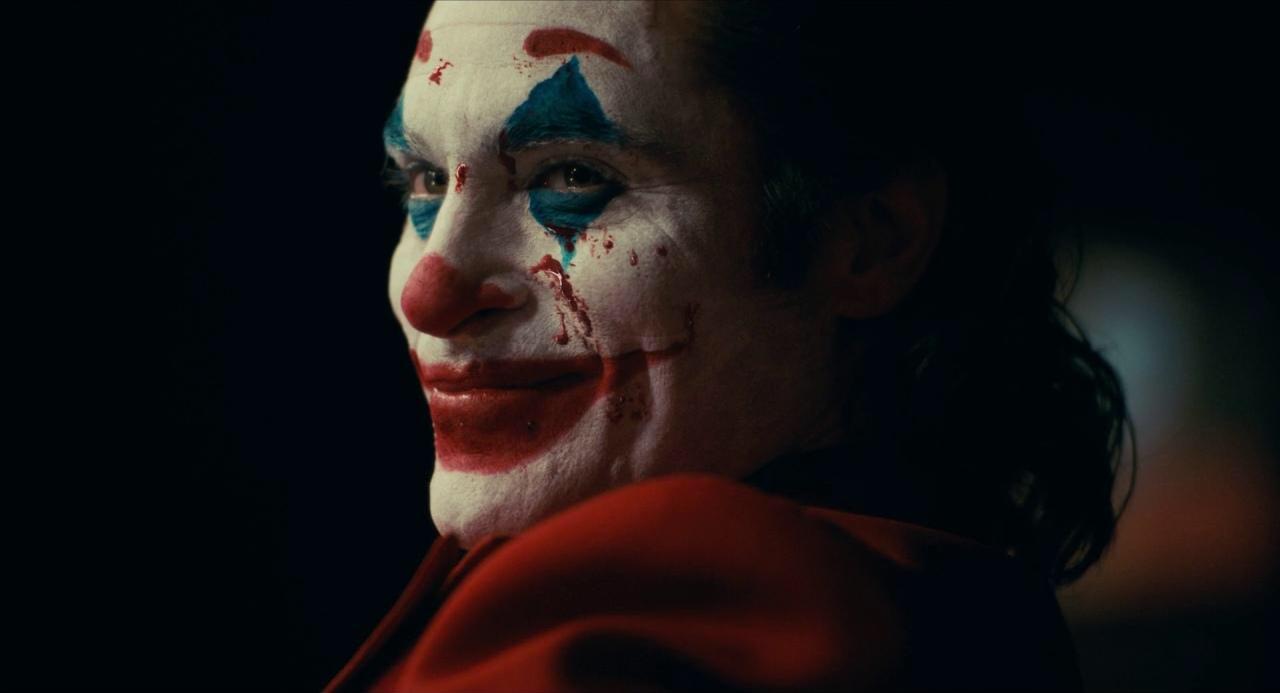 The Joker is certainly violent, but the deaths that do occur are meant to shock and perhaps show the limits of madness. They are not deaths for the public to identify with them or to punish “evil” characters as it happens in John Wick, for example. The deaths that occur in the film can be put in the account of Arthur’s symptoms.

The violence that occurs in the film Joker it does not advocate murder, nor does it intend to turn viewers into violent beings. If films had this power, we would just show Ghandi every night that much of the problems in our current society would be solved.

The film does not ask for sympathy or advocate any kind of forgiveness for the Joker. The script, as in most horror films, explains the circumstances that triggered the murderous psychotic outbreak to be triggered, making it clear that the only destination for the character is Arkham Asylum, where it really ends.

The man behind the laughter 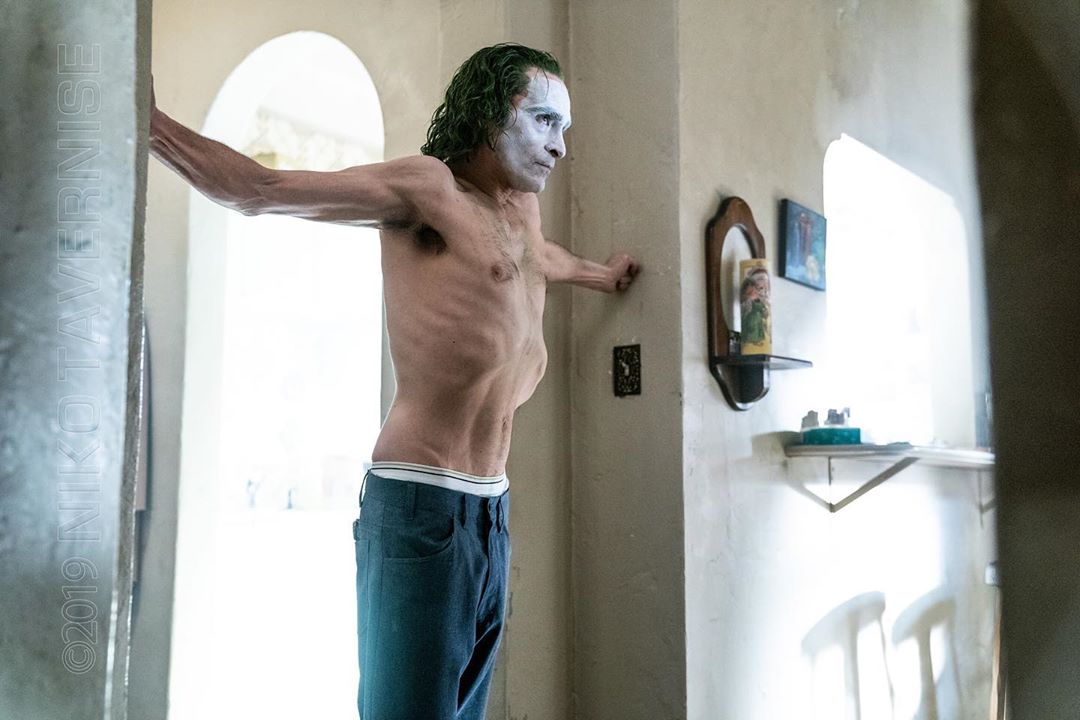 One of the reasons for the success of the film Joker it is due to the dedicated, thorough and frightening performance of Joaquin Phoenix, which won him an Oscar in February this year. Using body expression, the actor reshaped his physical appearance, perhaps intentionally resembling the character in the film The Workman, played by Christian Bale.

But it is in the psychological aspect that performance achieves its greatest strength, with looks and looks that perhaps only Heath Ledger ventured to perform. In the case of the film Joker, the challenge was even greater, as Phoenix, in addition to acting (in all senses), also tells the story, which we later found was not entirely true.

As for a possible characterization of the character as a political leader, like a crazy clown dressed as a bunch of clowns acting like crazy, this is not Todd Phillips’ beach, but it is less of a reference as a social critic and more as a reason for Arthur’s outbreak due to lack of medication.

Although it is speculated that Joaquin Phoenix would have received a $ 50 million proposal to represent the Joker in two more films, so far there is no concrete answer: neither from the actor nor from the director. Todd Phillips says that when a $ 60 million movie makes $ 1 billion, “the pressure for a sequel increases.”