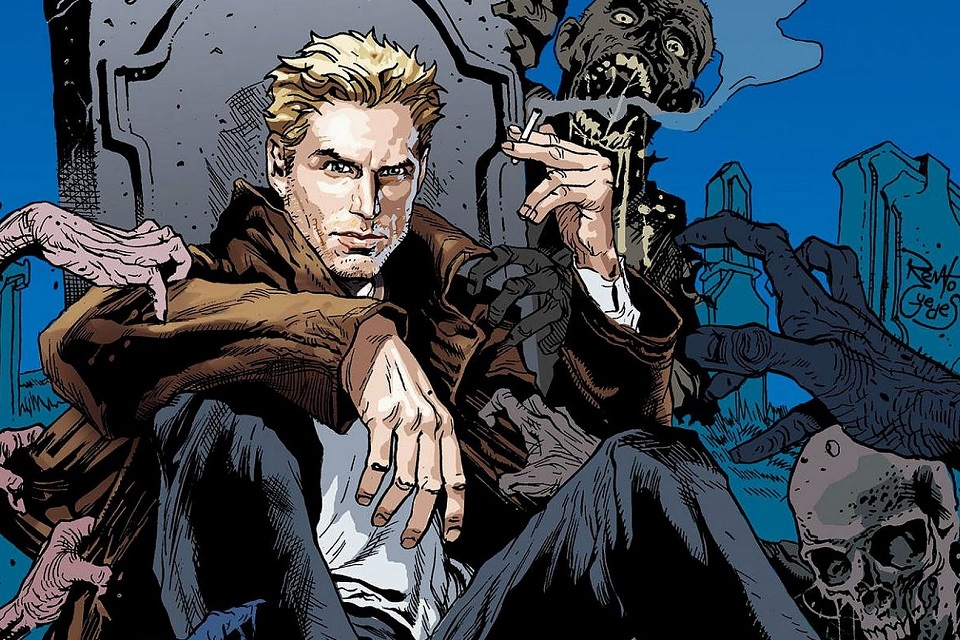 The world of comics has invaded the world of cinema several times. During these forays, some iconic characters were introduced to the general public, such as the infamous John Constantine. The protagonist anti-hero of hellblazer was created by Alan Moore, Stephen Bissette and John Totleben, first appearing in 1985, during one of the stories of the Swamp monster (Swamp Thing, in the original).

Although controversial, his personality is quite interesting in many respects, mainly because of his development with occultism and sorcery. All these skills helped him to grow on several levels, turning his demeanor into something captivating to be watched by the spectators.

Born in the 1960s, John Constantine is almost completely uninhibited, walks around in crumpled, clumsy clothes, smokes too many cigarettes a day, and may occasionally show up at an emergency Justice League meeting somewhat drunk. Even so, the character is one of the most important in the DC universe, especially when it comes to supernatural and magical threats. But do you know your origin story?

Unraveling Constantine: Learn about the character’s past

In issue number 39 of hellblazer, readers come into contact with John Constantine’s intimately deep issues. During his early years, he had occasionally had visions of a certain imaginary friend composed of an extremely bright golden light. Despite hating him in many ways, over time, John realized that he was not his friend, much less was it something created by his imagination.

The Golden Boy, as John called him, consisted of his twin brother, who lived in a parallel world—someone he never actually got to know, considering that his mother had lost him in childbirth. Mary Anne Constantine was pregnant with a second child, but being born ill and with low birth weight, she ended up not surviving. 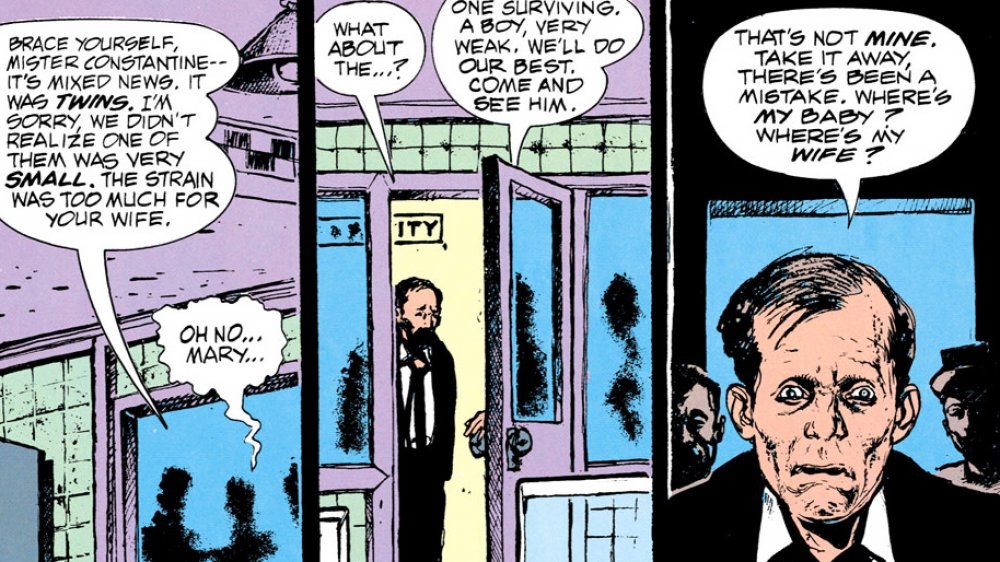 In addition to this shocking fact, John had a childhood marked by the intense hatred he felt towards his father figure. Thomas Constantine always made it clear to his son that he never wanted his birth and that he could have died along with the other baby. Obviously, this extremely delicate and complex relationship has grown negatively over the years.

Thomas not only blamed John for Mary’s death, but also other events in her life. Furthermore, Patriarch Constantine hated the fact that his son was a strange young man who preferred to spend all his time reading books about demonic creatures and other lessons in magic. In his angry episodes, Thomas burned several books in John’s collection, wanting to distance him from the lines of the occult.

With that, added to all the other bad feelings he had about his father, John cursed him, binding his soul to that of a dead cat. This was perhaps Constantine’s first major magical feat, especially since he was still learning to deal with the purest matters of witchcraft. Shortly thereafter, Thomas developed an inexplicable illness and was wasting away as the days went by. 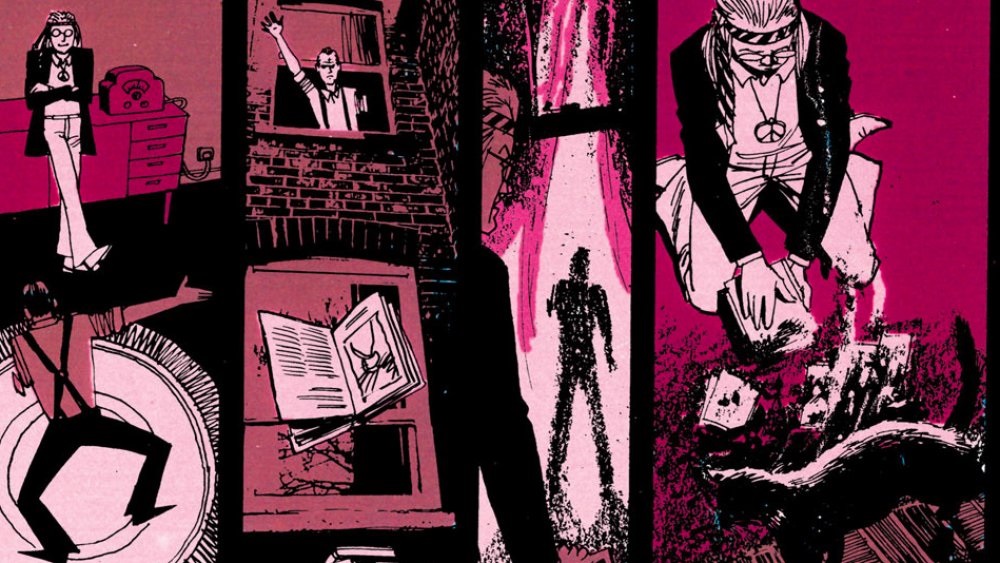 Even with the success of his curse, John felt guilty for everything that was happening. The spell could no longer be reversed and the remorse would eventually arrive to become a new burden to be carried. So that things didn’t get worse, he preserved the cat’s corpse in formaldehyde, thus preventing his father from degenerating further.

Other important facts from the life of John Constantine

Although Thomas died only a few decades after his curse was carried out, his soul ended up being trapped on Earth, even terrifying the young Gemma Masters, niece of John, daughter of his sister, Cheryl Masters. Realizing that this would only have happened because of the preservation of the cat’s corpse, John burned it and freed his father. 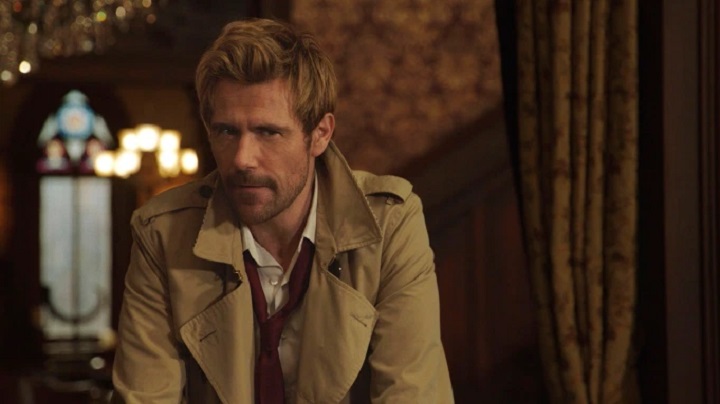 But, obviously, throughout his trajectory as a sorcerer, he also faced major challenges that significantly impacted him. In issue number 11 of hellblazer, the narrative delves into the Newcastle Crew group, which brought together several important occultists. Together, they teamed up to help Astra Logue, who was abused by her own father, the owner of the Casanova club.

The young woman ended up awakening a terrible monster known as Norfulthing. To defeat him, John summoned his groupmates to summon a powerful demon that would surely kill the monster. However, during the occult ritual, Constantine ended up missing the name he was supposed to pronounce and an incredibly powerful force attacked everyone present.

Although Norfulthing was also defeated in the process, the souls of John, Astra and others were in danger. Even looking for a different fate than the failure in Hell, little could be done and, in this way, the character would be doomed to suffer throughout his entire existence on Earth. 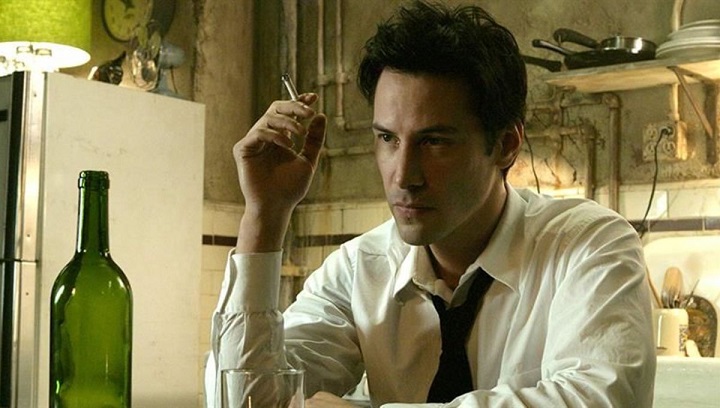 John Constantine has been played by Matt Ryan in the NBC series of the same name and Keanu Reeves in the 2005 feature film. arrow and legends of tomorrow, both from The CW, with the same character.