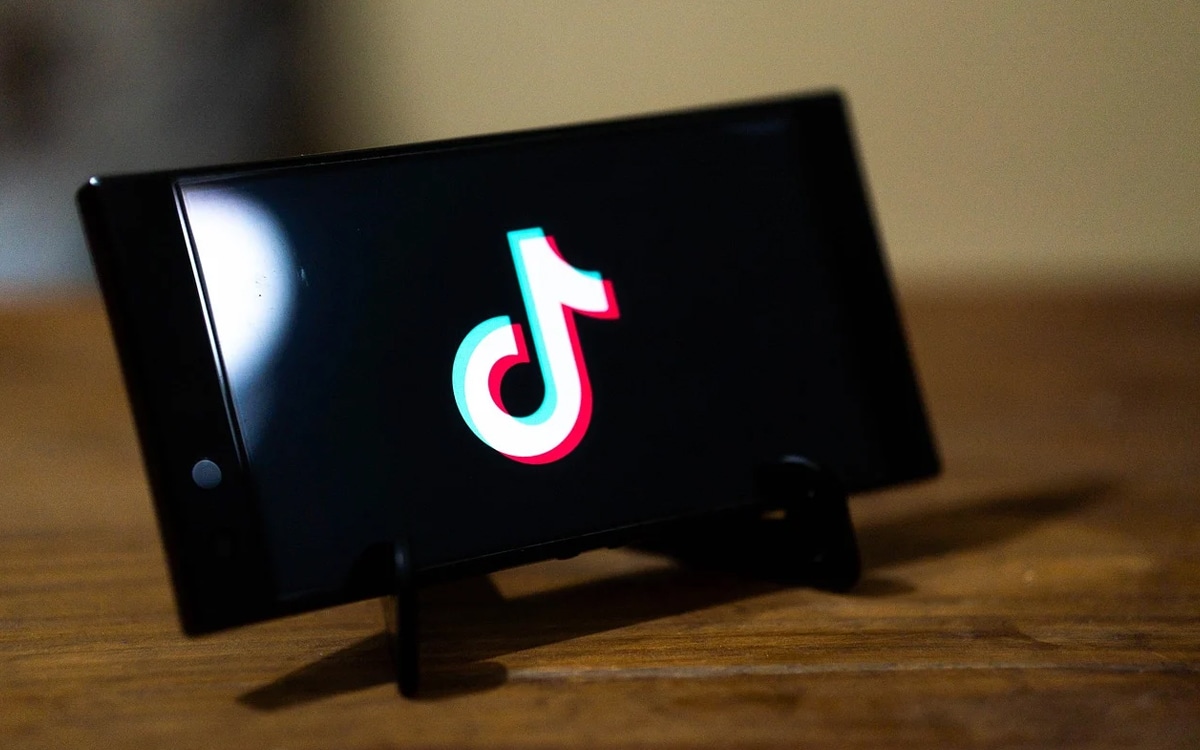 TikTok will finally escape the forced sale decreed by Donald Trump last year. Recently come to power, Joe Biden does not intend to force ByteDance to cede its American activities to Oracle. However, the Chinese application will have to review the way it collects data from Internet users residing in the United States.

Remember: in August 2020, Donald Trump ordered TikTok to find an American buyer for its activities in the United States. ” There is credible evidence that leads me to believe that ByteDance […] could take actions that may harm the national security of the United States Donald Trump accused at the time. Without proof, the former president accused the Chinese application of seizing the personal data of its users on behalf of the Chinese secret services.

On pain of being excluded from the US market, ByteDance, parent company of TikTok, quickly began negotiations with Oracle and Walmart, after rejecting Microsoft’s proposals. This financial deal was ultimately approved by the Trump administration. Once the deal was sealed, Oracle was to hold a 12.5% ​​stake in the Chinese app, compared to 7.5% for Walmart. Eventually, negotiations between the parties and the US government stalled. As Donald Trump lost the election to Joe Biden, the fate of TikTok remains in suspense.

According to a Wall Street Journal article published on February 10, 2021, Joe Biden refuses to force ByteDance to divest TikTok’s US business to Oracle and Walmart. Unlike his predecessor, the new president of the United States does not want to force the Chinese firm to join forces with an American firm. De facto, the financial deal between Oracle, Walmart and ByteDance would be relegated to oblivion.

According to information gathered by the media, the tenant of the White House is closely examining all of Trump’s efforts to protect US national security against Chinese companies. Concretely, the administration seeks to determine if TikTok, and other Chinese applications (WeChat…), should be authorized on American soil.

Officially, the administration has not yet delivered its verdict. “We comprehensively assess the risks to US data, including that of TikTok, and that we will approach them in a decisive and effective manner” says the press secretary of the Biden cabinet. However, “Familiar sources” Those close to the matter say Biden will make very different arrangements than his predecessor.

On the same subject: TikTok strengthens its privacy settings for the youngest and imposes a private profile on them

Anyway, Joe Biden no longer opposes an ultimatum to ByteDance. Nevertheless, Washington will put in place measures to protect the personal data of American users. In fact, discussions are currently continuing between representatives of ByteDance and national security officials. Like his predecessor, Biden wants to prevent Beijing from grabbing data from US citizens who register on TikTok.

Among the solutions studied by two parties, we find the possibility thata trusted third party, an American company validated by the authorities, is responsible for the collection and storage of data. Unsurprisingly, it is Oracle which could host the data recovered by the application on servers located in the United States. In this way, the United States will retain control over this information.

In this case, Oracle and Walmart will form a partnership but it will not be a takeover. Joe Biden is visibly aware that a sale will be automatically blocked by Chinese regulators, keen to keep TikTok’s prediction algorithms in China. A Chinese government decree in fact prohibits Chinese companies from exporting technologies such as artificial intelligence or algorithms for recommending content abroad.

“We plan to develop a comprehensive approach to securing US data that addresses the full range of threats we face. This includes the risk posed by Chinese applications and other software that work in the United States. Over the next few months, we plan to examine specific cases in light of a full understanding of the risks we face ” explains the spokesperson for the National Security Council of the United States. The administration will rule in particular on the case of WeChat, a messaging application from China.