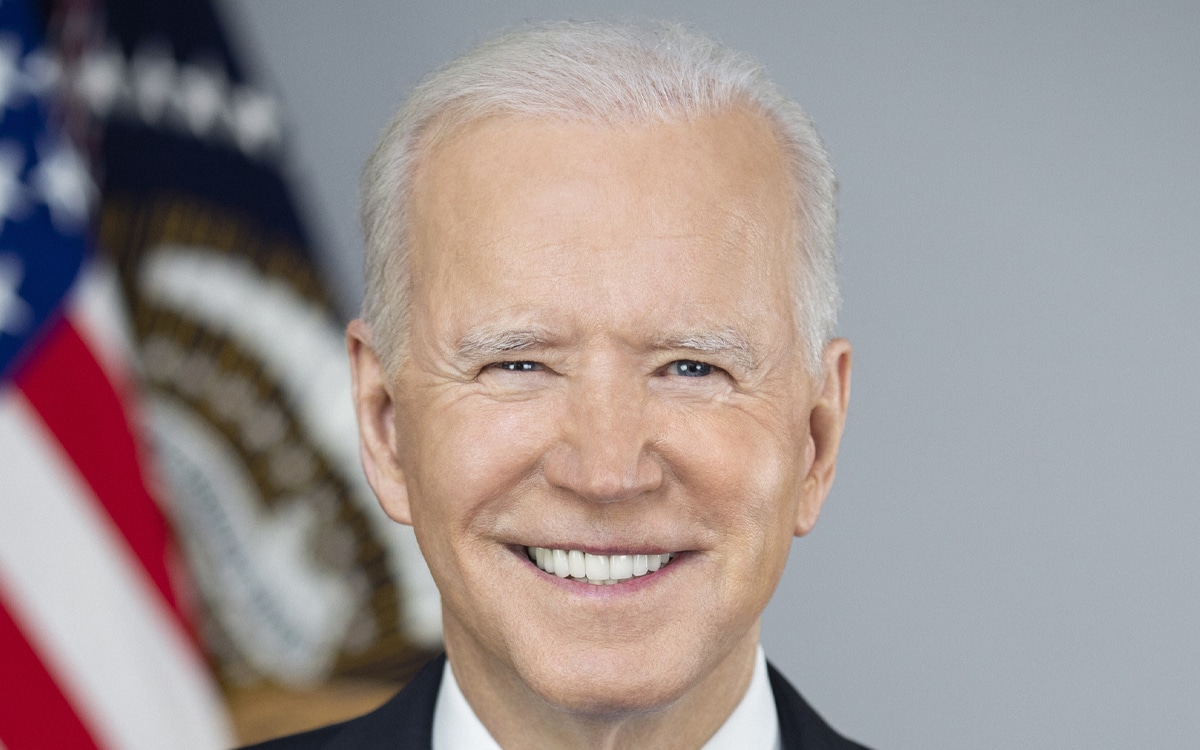 Joe Biden intends to continue the Trump administration’s efforts against China and Chinese apps, but in a different style. Our colleagues from the Reuters agency were able to obtain precise information on the strategy of the current American president.

As you probably know, Joe Biden signed several executive orders in early June 2021 to outright overturn the administration’s decisions against several popular Chinese apps, led by TikTok and WeChat. In fact, the two apps can take their breath away since they are no longer threatened by a ban on American territory.

However, do not think that Joe Biden is throwing Donald Trump’s efforts against Chinese applications totally in the dustbin. The current tenant of the White House intends to keep the pressure on China, as evidenced by the extension of the blacklist established by Donald Trump. With this new list, 58 Chinese companies including Huawei are deprived of American investments.

And this was only the first step in Joe Biden’s strategy, as revealed by our colleagues from the London press agency Reuters. According to their sources, Joe Biden to sign executive order to protect Americans’ sensitive data. To do this, the American authorities will be able to force certain Chinese applications to take strict measures to strengthen data protection if they want to remain on American soil.

Summons to appear before the ban

The companies responsible for these apps could be called to appear before the U.S. Department of Commerce in order to be heard about how they handle US user data. After studying the file, the American institution could order changes or ban the applications in question.

The current Secretary of State for Commerce Gina Raimondo will be the decision-maker and she will choose which application should go under the scrutiny of the Department of Commerce. However, there are certain criteria that must be met to deserve such treatment. In this case, these companies or applications must be “owned, controlled, or managed by a person or entity that supports the military or intelligence activities of a foreign adversary such as China or Russia ”, specifies one of the sources of Reuters.

In the event of proven irregularities, the companies concerned will have 30 days to oppose or propose measures to improve its data processing, before a possible ban by the US Department of Commerce. This is where Joe Biden’s strategy differs slightly from that with Trump, who preferred to sanction before discussing. The current tenant of the White House is much more diplomatic by giving Chinese companies a chance to meet standards before being punished.

According to Reuters sources, Joe Biden already has 8 Chinese companies in his sights:

Finally, Reuters specifies that this decree will not apply only to applications intended for the general public. Professional applications, including those used in the banking and telecommunications sectors, will also be affected by these measures.