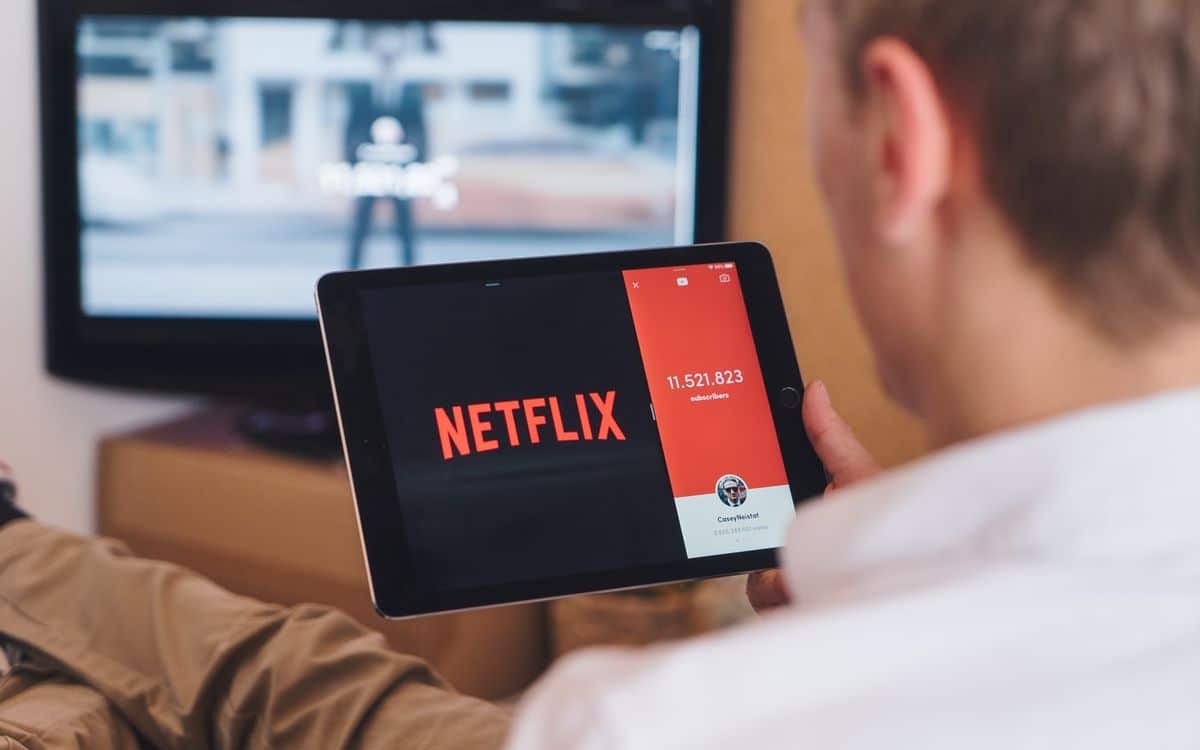 Prime Minister Jean Castex said he was in favor of opening the discussion to rethink the chronology of media in France. The goal here is to adapt to new consumption patterns via streaming platforms that are not very compatible with archaic rules.

Jean Castex spoke at the Angoulême Francophone Film Festival. The Prime Minister thus brought good news to the world of cinema in France with consequent assistance, and also blew the wind of change by urging to review the famous chronology of the media.

The government has thus announced aid of 165 million euros to the cinema sector. One way to relaunch the cultural industry, which will receive a total of 2 billion euros. It is true that cinemas have been greatly affected by the coronavirus. Filming was interrupted and theaters were forced to close. If the time is right for an upturn, especially with blockbusters like Tenet, the period remains very difficult and this help is therefore beneficial for exhibitors.

Our way of consuming media has changed over the years and this has been greatly enhanced with confinement. In the absence of cinema, Netflix, Amazon and OCS have been at the center of cultural consumption. The paradox is that in France, everything is done to slow down the diffusion new content through this.

Jean Castex would like things to change. If the Prime Minister did not announce anything concrete, he hoped that the various players in the market would “discuss the subject again very quickly”. It indicates that many efforts are required from foreign platforms (such as local production) and that in return, we can no longer impose long broadcast delays on them.

As a reminder, the media chronology in France is a system imposed on the market long before the appearance of SVOD platforms, and is therefore not suited to their needs (and that of the new consumer). When a film hits theaters today, the production must wait 36 ​​months before broadcasting it on a streaming platform. This creates complicated situations for them, who are now producing their own films.

While Netflix films are released in theaters in the United States, the French branch can only broadcast it on its service. He would have to wait three years to publish his own film on his own platform if it even appeared in a cinema. Likewise, Disney +, now the armed wing of Disney, cannot broadcast its own productions designed for theaters for some time to come, such as the last Avengers or the last Star Wars. For its next production, Mulan, Disney has for example chosen to go directly to streaming. A decision reinforced by the coronavirus which prevents the rooms from filling up.

Some exceptions have already occurred

If nothing has yet been decided by those concerned, the will for change on the part of the government is a good thing. Now it remains to be seen how the discussions will unfold, some market players not necessarily asking for the same. A first breach has already been opened during containment. Indeed, some films released at the beginning of the year and which will see their exploitation cut short, we had the right to a premature VOD release during confinement. This is the case with feature films like Sonic, 1917 and Birds of Prey.

As a reminder, the release on VOD platforms (pay-per-view film) must take place at a minimum four months after the theatrical release. On the occasion of the confinement, the CNC therefore decided to release ballast for a dozen films, which were entitled to a shorter deadline. It remains to be seen whether this could become a habit in the future or whether France will remain stuck on its archaic media timeline.