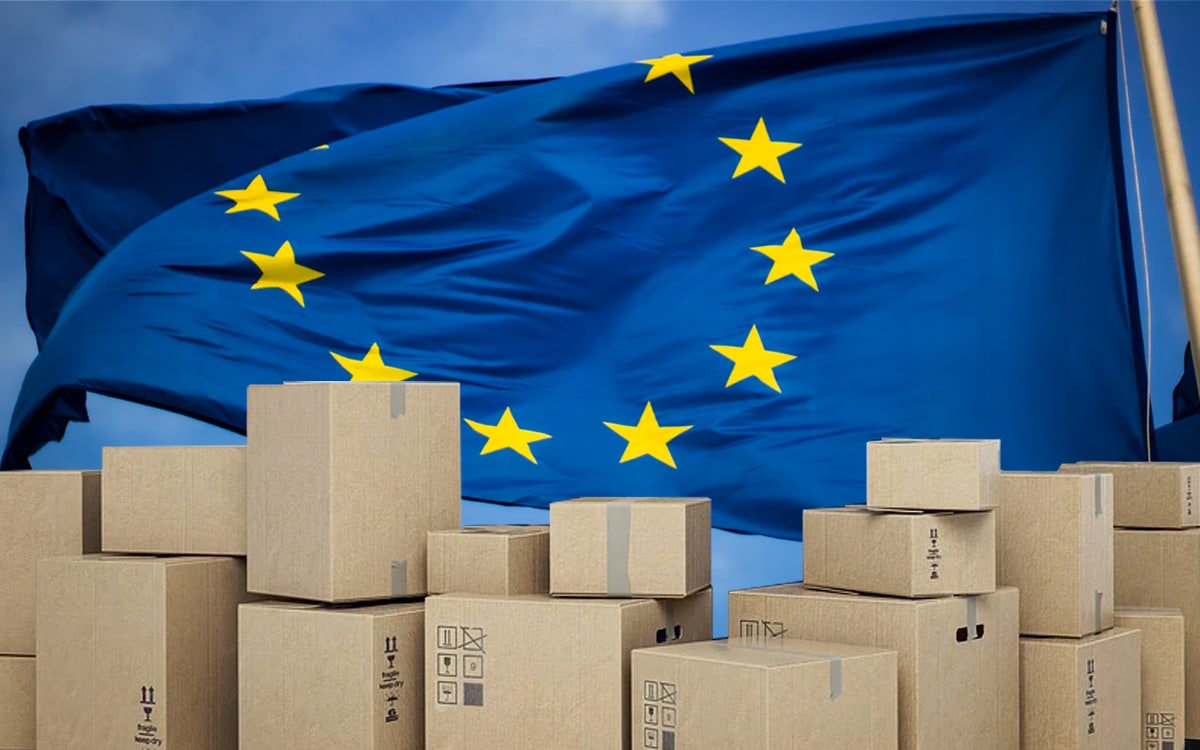 The European Commission is in the process of implementing the new Import Control System, or ICS2, to apply customs duties and VAT to all products coming from abroad – including if the declared value is less than 22 € or if the package is declared as a “gift”, “sample” or “spare part”.

Have you got into the habit of ordering items from China, or from a country that is not a member of the European Union, such as, since January 1, 2021, the United Kingdom? It will soon cost you significantly more. Not that new customs duties will appear – the European Commission has decided to implement new controls to apply much more strictly what already exists!

At present, many people take advantage of loopholes in customs controls. Given the volume of goods crossing the borders of the Union, customs officials rely on ad hoc checks, at random, or linked to information obtained in the course of an investigation. For the rest, they have to take their word for the often vague description of the products arriving in Europe. And you can imagine, there are a number of tactics that sellers take advantage of to avoid customs fees.

Customs duties, VAT: no more “gifts” that are not

Goods are thus very often declared as “gifts”, “spare parts” or even “samples”, whereas a more precise description would undoubtedly subject them to heavy customs duties. There are also many cases where the declared value is voluntarily less than 22 € as this exempts the good from import VAT. Obviously, this situation harms businesses on the continent, because they must submit to strict obligations when exporting outside the Union.

Moreover, the regulatory framework is not the same in countries like China and Europe. To do nothing would be to accept a sort of regulatory race to the bottom – with deleterious consequences for jobs and businesses on the continent… which already exist. By implementing the new Import Control, System 2 (ICS2) protocol, the European Commission sets up a one-stop shop which acts as an intermediary between foreign suppliers and end customers in the Union.

These suppliers will now have to obtain a special VAT number (VAT I-OSS) accompanied by strict obligations. Any foreign supplier who sells products in Europe will now have the obligation to apply VAT. They will have to invoice it at the time of purchase and it will be paid for each shipment. Suppliers will also be required to provide electronically, prior to dispatch, a precise description of each item, with a special HS code indicating the product category in a standardized manner. No more “gifts” that are not.

All imports will now be declared and strictly controlled

The other novelty is theabolition of the concept of de-minimis import VAT. For goods of low value, less than 22 €, there was until now exemption from customs declaration and fees. These goods were not even subject to sporadic checks. Obviously this was exploited by many followers of dropshipping – who put in contact without necessarily saying so explicitly sellers abroad with customers of the Union.

It was enough for them to declare the main part of the products of their shop under the limit of 22 € to be completely exempt from formalities – whereas these same goods are resold much more expensive. From now on, from July 1, 2021, any property whose value is less than 150 € must be the subject of a declaration in due form. They will not be subject to customs charges, but they will now be subject to unannounced checks.

These changes will be phased in by March 1, 2024, with two immediate deadlines. On March 15, 2021, ICS2 comes into effect, first for express import modes (mainly cargo aircraft), then gradually other modes of transport will also be subject to it, including boats, trains and road. The changes concerning import VAT will come into force on July 1, 2021..