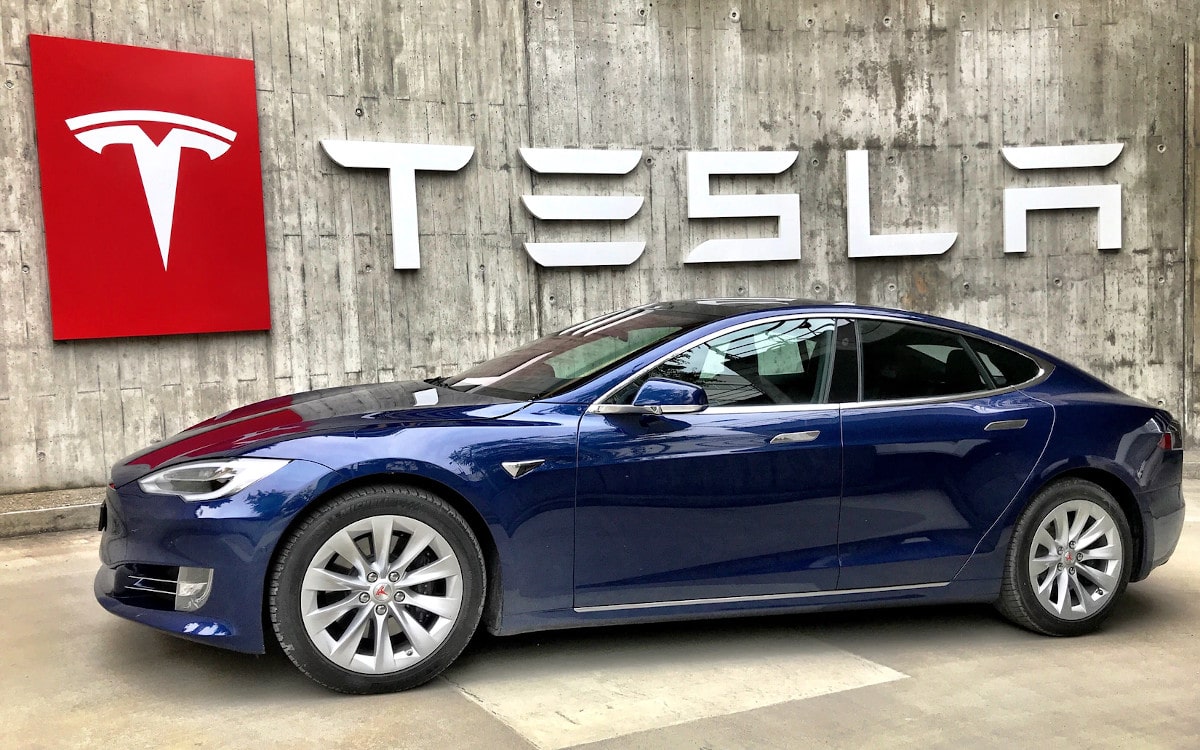 Engineers have discovered an extremely simple method to trick Tesla’s Autopilot. Following the accident which killed two people, they wanted to check whether it is possible to activate the system without being in the driver’s seat. It turns out that all you need to do is wrap a chain around the steering wheel to keep the car moving.

Last week, two people were killed in an accident involving a Model S. Initial findings show that neither of the men in the car was behind the wheel when it crashed into a tree. Elon Musk wasted no time in declaring that Autopilot was not activated during the crash. In fact, the road on which the crash took place did not have any markings on the ground, condition sine qua non the use of the driving system. However, can we still activate Autopilot without anyone in the driver’s seat ?

This is what Jake Fisher, engineer at Consumer Reports wanted to verify. In fact, the manipulation turns out to be extremely simple. To achieve this, it was first necessary to turn on the Autopilot after launching the car on the track. Jake Fisher then set the vehicle’s speed to 0 to stop on the road. The last step is to place a slightly heavy chain on the steering wheel so that it detects the presence of a driver, then slip into the passenger seat to observe the result. It was impossible to open the doors, otherwise Autopilot would have been deactivated.

For several kilometers, the Model Y used for the test did not notice the absence of a driver behind the wheel. The Autopilot simply followed the markings on the ground, as usual, without sending error messages or stopping the journey. “It was a little scary to realize how easy it was to circumvent the guarantees, which we have clearly proven to be insufficient”, Jake Fisher said. The engineer says the experiment does not provide any conclusive information on the Model S crash, but it does illustrate Tesla’s lag in driver safety.

“In our assessment, not only did the system fail to check if the driver was paying attention, it also couldn’t tell if there was at least one driver. Tesla lags behind other automakers like GM and Ford who, on models with advanced driver assistance systems, use this technology to make sure the driver is watching the road. “. Most road safety organizations recommend the presence of such a device in automated cars.

On the same subject: Tesla – Autopilot is more and more efficient and limits accidents according to the manufacturer

For their part, BMW, Ford, GM and Subaru all offer a camera system that detect eye movements and driver position to ensure his proper attention. Some, notably on the GM Super Cruise, even go so far as to stop the car if the driver ignores the various safety warnings. None of these avenues have yet been explored by Tesla.

Jake Fisher believes that at a minimum, the manufacturer could use the sensor integrated in the driver’s seat to check that the latter is properly seated there. At present, this is only used to check that the belt is properly fastened and to trigger the airbags if necessary. Tesla therefore has, in theory, the technology to emulate its competitors and, in fine, better protect its users.