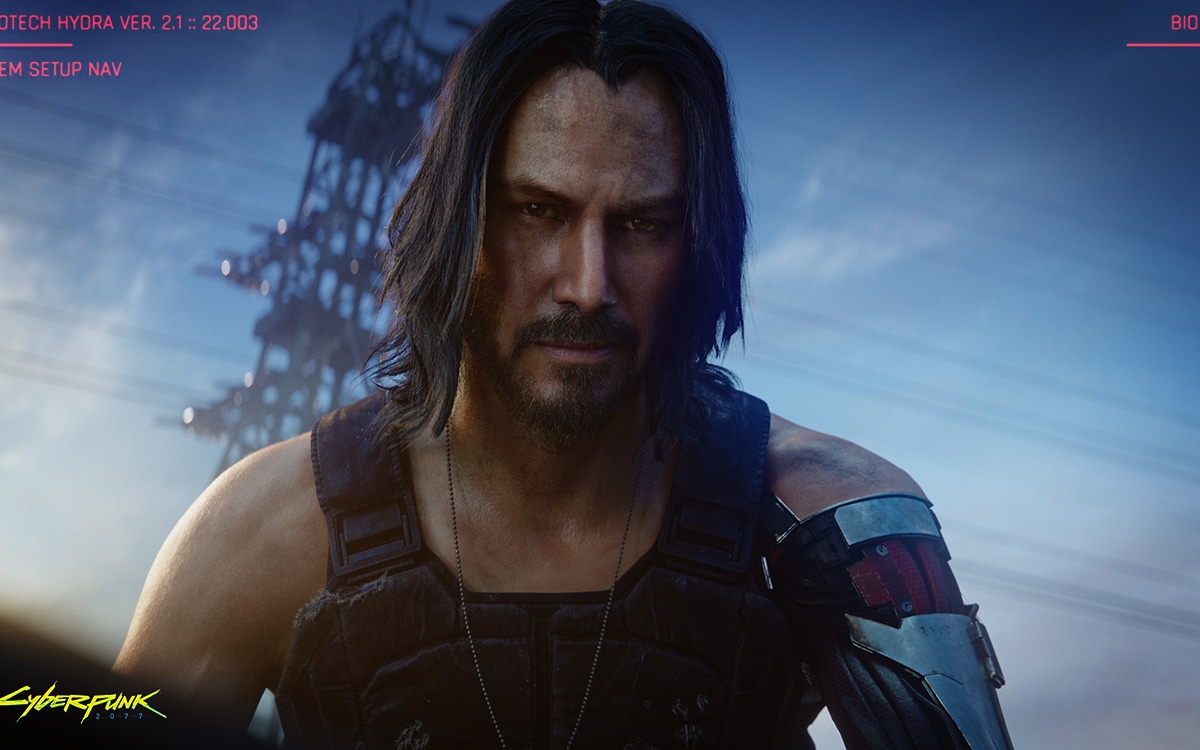 You bought Cyberpunk 2077, but can your PC only run the game? Beyond the official requirements, the Guru3D site has decided to conduct particularly thorough independent performance tests. The verdict ? When it comes to graphics cards, it’s best to aim for the top of the basket. And avoid activating Ultra settings at all costs in high definitions.

Do you need a NASA computer to run Cyberpunk 2077 in the best conditions? The Guru3D site has tested over 30 graphics cards with Cyberpunk 2077 to know their precise performance in game. The opportunity to find out where your machine really stands, and perhaps consider some upgrades, or to play on an online platform like Stadia. Guru3D has thus put on the grill around thirty graphics cards, including the GeForce GTX 1080 Ti, the various versions of the GeForce RTX 2080, and then of course the latest Nvidia RTX 3060, 3070, 3080 and 3090 cards.

The minimum configurations required according to the modes and definitions have been known for a long time. CD Projekt Red had indeed posted the above infographic on its twitter account, ahead of the game’s release. For the average person, this means above all a minimal configuration of this type. :

With the recommended configuration:

For its tests, Guru3D used the following machine, with of course one of the 30 graphics cards and the latest drivers available and the most updated version of Windows 10 :

According to Guru3D, the reason for the 16-core CPU in the configuration wasavoid graphical bottleneck effects which can sometimes be related to an undersized CPU. The first conclusion is that Ultra settings are not always recommended. This mode is indeed incredibly heavy, and to find something more or less playable it is strongly recommended to switch to the Medium or High graphic setting instead. Guru3D notes that the difference is weakly noticeable on most screens.

In addition, we already knew, but DLSS is a must to activate on Nvidia RTX cards if you want to take advantage of Ray Tracing. Here are some of their results on Nvidia cards with Ray Tracing and DLSS enabled in Full HD, FHD + and 4K:

Full HD is undoubtedly the most popular definition. You can easily push the game settings a bit with just about all the cards in the selection in this definition. Here is for example the performance in frames per second of the 30 cards in Full HD with Ultra settings:

From the switch to FHD +, we see that only cards above the GeForce GTX 1070 reach 24 frames per second in Ultra. For 4K, just don’t expect to be able to select Ultra settings if you don’t have, at least, a GeForce RTX 2080. And we don’t even talk about highest refresh rates : for the hour, for example, the 120 FPS just seems untouchable including with an Nvidia RTX 3090 in Full HD…

If you are interested, Guru3D offers a shower of additional tests, such as the use of VRAM in complex scenes or the appearance of glitches depending on the settings and card models. To view them, simply follow the source link at the end of the article!