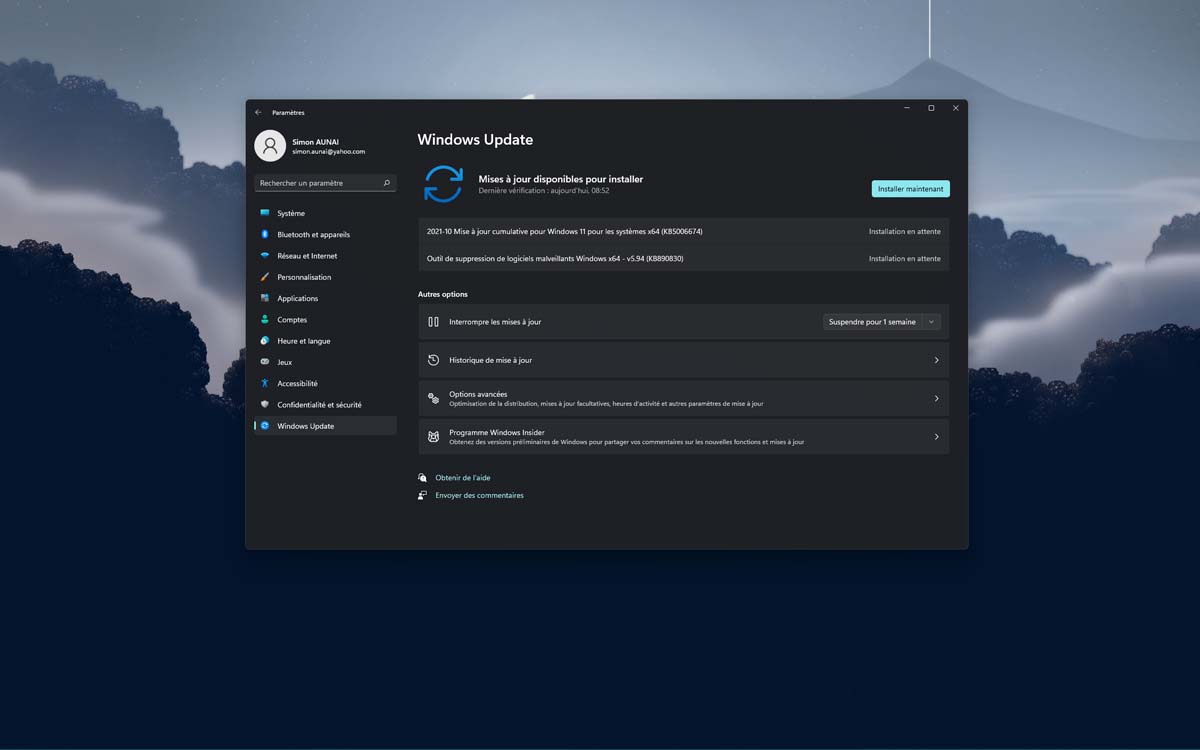 While Microsoft claims Windows 11 is the best operating system for gamers, a few questions arise in light of performance concerns and other dedicated features. It is therefore legitimate to wonder if the update is really necessary. We give you some answers.

At the launch of Windows 11, Microsoft was full of praise for its gaming performance. Indeed, the publisher has not forgotten this branch of users which continues to grow over time, also adding several features dedicated to the game. Also, now that the update is available to all compatible PCs, one is entitled to wonder if the latter is really worth it.

It must be said that the answer is far from obvious. The main reason for this hesitation can also apply to any type of user: the operating system has just been released, several bugs may appear in the coming days. But, beyond that, other concerns arise, especially at the level of performance. From this point of view, Windows 11 seems to lack arguments.

Let’s start with the number 1 reason to wait before downloading the update. We now know that Windows 11 does not display better performance than its predecessor in gaming. Even worse, he is often less good in this area. In recent days, the culprit has been talked about a lot: VBS, this security feature that drops PC performance from 25% to 28% in-game. A finding that we can unfortunately confirm following our comparative benchmarks between Windows 10 and Windows 11.

But that’s not all. We told you earlier about the problems associated with the recent release of the OS, and it is not for nothing. The owners of AMD processors, that is to say a large part of gamers, are particularly disadvantaged sincea concern for optimization lowers their performance by 3% to 5%. Fortunately, the patch will be available on October 19, 2021. If your PC is equipped with an AMD Ryzen, waiting for tomorrow is therefore the bare minimum to keep the same performances as on Windows 10. Even in this well foreseen case, it is better to wait a few more days, in order to make sure that the patch works well.

Gaming features that are also found on Windows 10

If Microsoft insists that Windows 11 is the benchmark OS for gaming, it’s because several features specially designed for gamers have been incorporated. We identify in particular theAuto HDR, DirectStorage, Xbox Game Pass present in the Xbox application and compatibility with a large number of accessories. A nice panel therefore which could appeal to more than one, but which is much less impressive when compared to Windows 10. 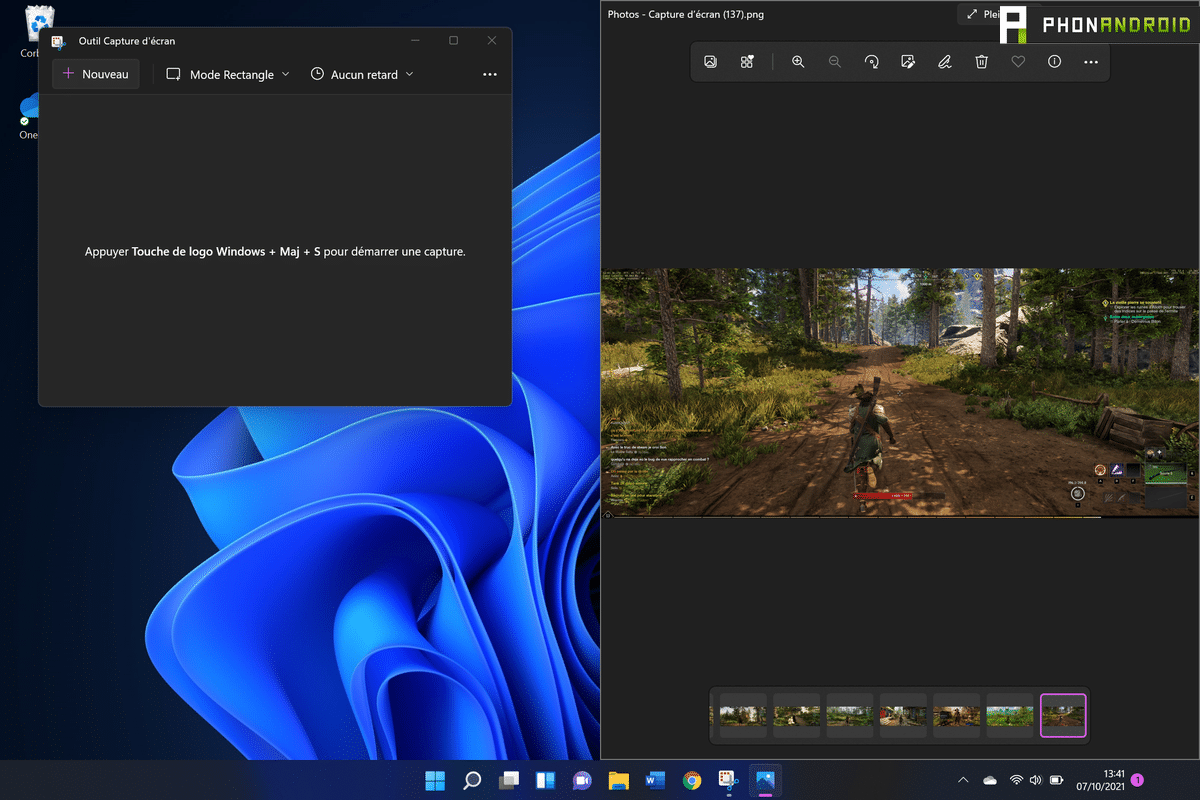 Indeed, Xbox Cloud Gaming is already available on Windows 10. The same goes for compatibility with accessories, which does not really have to be ashamed with that of Windows 11. Finally, DirectStorage, the API originally developed for Xbox, will be soon available on Windows 10, according to Microsoft. In other words, Auto HDR, which, as the name suggests, automatically activates HDR in games that offer it, is the only feature exclusive to Windows 11. It is still necessary to have a compatible screen.e.

Windows 11 certainly has undeniable qualities, but, contrary to what Microsoft claims, it is not – at least, not yet – the operating system par excellence for gaming. Performance concerns coupled with unconvincing features don’t really encourage you to jump into the update. In addition, if you are concerned that Windows 10 is becoming obsolete, rest assured: the OS will be supported by the publisher until 2025. Your games will run perfectly during this period.

On the same subject: Windows 11 – the task manager has an Eco mode for low-power PCs

However, that does not mean that we should sulk Windows 11. The latter is certainly not a real revolution in the world of video games, but it could quickly become a strong ally. New features will arrive in the coming months and years, while developers will necessarily optimize their titles for the operating system. Patience therefore, but not too much.