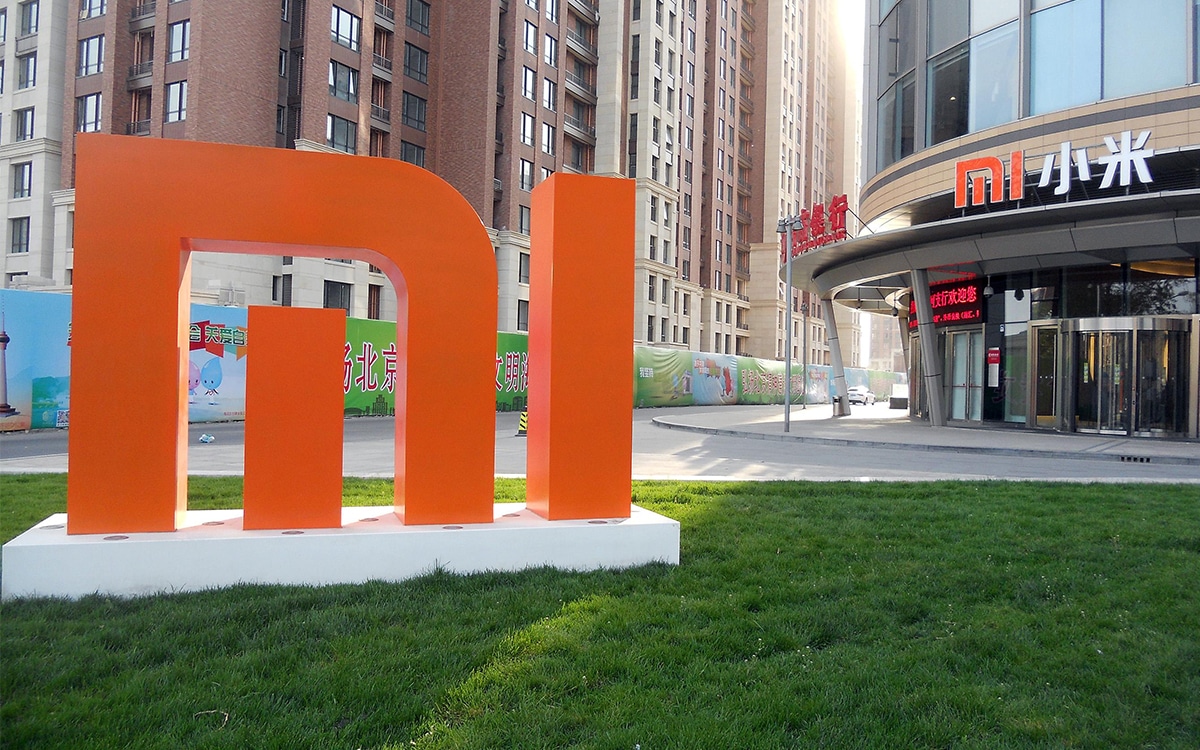 And one more: after Huawei, the Chinese telephony giant Xiaomi has just been placed on a blacklist by the US administration. The company is accused of being close to the army of the People’s Republic of China, a situation the United States sees as a threat. But behind this ban, are there not purely economic issues hidden?

Hard blow for Xiaomi which has just been added to the blacklist concocted by the United States. Xiaomi, considered a “Chinese Communist military company” by the Trump administration, no longer entitled to receive funding from US investors from November 11, 2021. Enough to damage the reputation of the Chinese giant and to weaken the morale of the troops, since Xiaomi stock slipped 11% as soon as Washington announced. Because the capital of the Chinese company is based on American funds, and in particular companies like All Blue Capital or Morgan Stanley.

Xiaomi is blacklisted, but is doing a little better than Huawei

However, the situation of the Chinese telephony giant is not as dire as that which Huawei has known for almost 2 years. The latter no longer has the right to negotiate with US companies, which in particular prevents him from doing business with Google. As a result, Huawei smartphones are now deprived of Google services (GMS), which is not without causing serious problems for the consumer. What may seem like a small detail is a huge drag on users, and considerably slows down the sales of the Chinese company.

Analysts also estimate that Huawei will land in 7th place in the smartphone market in 2021 and that it will record a 73% drop in sales of 5G phones. And for the time being, these are not alternative solutions like HarmonyOS, Petal Search or the AppGallery that really make it possible to fill the absence of Android or GMS.

In the case of Xiaomi, this is a purely “financial” ban. The company will be able to continue to trade with American companies, and in particular Google. It will therefore always be possible to install GMS on its smartphones, which should not change anything for users. On the other hand, these repeated blacklisting by the United States with regard to Chinese companies are seriously puzzling? The question had already been raised two years ago with Huawei, it is coming back to the table this time with Xiaomi: without taking a position for either party, does the United States really fear for their safety, or are the stakes purely and simply commercial? Because this Xiaomi ban comes when we least expected it, while no suspicion hangs over the Chinese manufacturer and there is no spy case as it could have been the case with Huawei two years ago.

When the Chinese giants get banned, who benefits from the crime?

Huawei and Xiaomi are not the only ones in the crosshairs of the Trump administration. In total, 11 Chinese companies have just been placed on the United States’ blacklist. A few months ago, it was the TikTok application that bore the brunt of the American “wrath”. His case is still not settled.

Would the world’s greatest power really fear the rise of China in the world of new technologies? In less than 10 years, both Xiaomi and Huawei have become major players in the tech world. If the general public knows Huawei for its efficient and innovative phones, the manufacturer is also a well-established company in the wider field of telecommunications. We owe him in particular the development of 3G, 4G and more recently 5G infrastructures. As for Xiaomi, the manufacturer is present on all fronts, which has more than 5,000 products in its catalog.

Across the Atlantic, it is likely, if not certain, that we see this rise in power with a very negative eye. Apple is “only” the 4th biggest seller of smartphones in the world, despite unprecedented sales of the iPhone 11 last year. When the United States bans all commerce between Huawei and Google, users either turn to a competing Android smartphone (a Xiaomi, at random) or to Apple. About what allow the Curpertino company to gain even more market share. And if Xiaomi were to be sidelined, there wouldn’t be many people left on the board except Samsung.

American companies that have free rein

The same goes for TikTok, which belongs to ByteDance, a company valued at more than $ 100 billion, but not listed on the stock market. Teens’ favorite social video platform has been a huge success in 5 years. But its Chinese origin is highly displeasing to American companies and authorities. Today, whether it’s YouTube with the Short feature, or the American reddit company that buys Dubmash, everyone is trying to equip themselves with the best weapons to compete with TikTok. Its ban on American soil makes it possible to redistribute the cards… In favor of American companies, of course.

However, nothing says that American companies are pulling the strings. But the observation is there: when a Chinese company is evicted from American soil, it is often, if not always, for the benefit of an American company. The departure of Donald Trump from the White House will he interrupt this massacre in order? Not sure at the moment. Five days before his ouster from the White House, it is hard to imagine Donald Trump taking sanctions against Xiaomi if they were to be immediately lifted by Joe Biden. Unless there is an extraordinary turnaround, there is a risk that water will flow under the bridges before Huawei, Xiaomi and all the others return to the good graces of the world’s leading power.