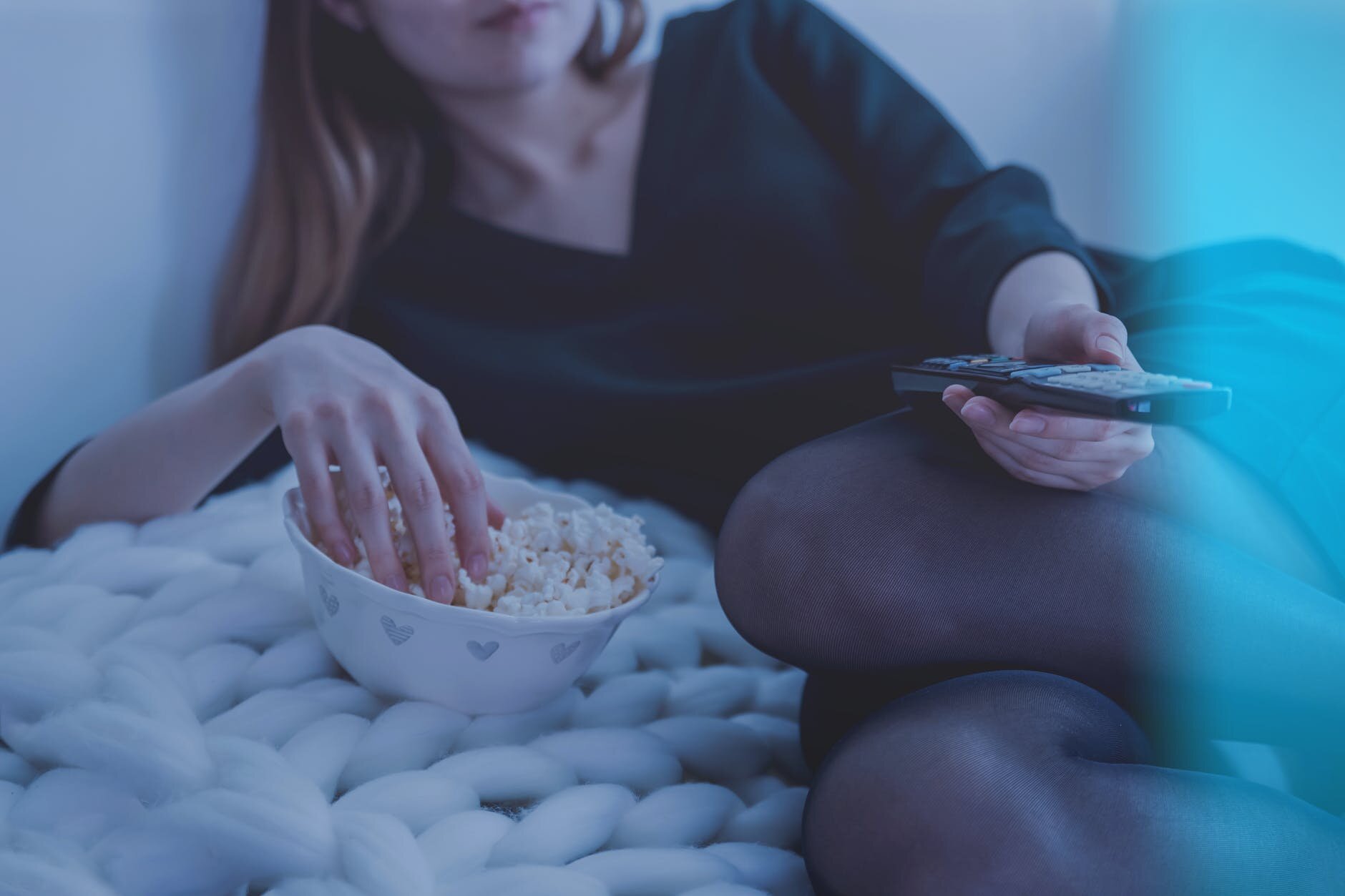 Last Tuesday (29), Brazil won yet another streaming service, HBO Max. The platform is now part of the long list of services in the segment available in the country, which includes other large companies such as Netflix, Amazon Prime Video and Globoplay . With the arrival of the pandemic and with a wide variety of options, the entertainment market has expanded in Brazil.

This is what a survey conducted by KPMG in 2021 with a thousand Brazilians indicates. The study reveals that 86% of respondents access some type of streaming, with 47% agreeing to subscribe to more than one platform, depending on the cost. In addition, 78% would agree to pay something extra for extra content, especially recently released movies (58%).

That’s what happened with the release of the movie Cruel, on Disney+. The live action was made available by the company for R$69.90, in addition, of course, to the subscription fee. Despite the good reception of the film by the public and critics, many people questioned the amount charged by the company.

“What I find most absurd is that even if we went to the movies, with a huge screen and all the experience, the ticket would be so expensive. Imagine watching it on a streaming that we ALREADY PAID and still at home,” said one user on Twitter.

How much do we pay for streaming services?

Rafael Bellardo, from Curitiba, 26 years old, subscribes to five streamings and says he does not change services. “Before that, it was complicated, because we subscribed to cable TV, being at the mercy of the time chosen by the channel to watch a movie or series. In some cases, we downloaded illegally”, he says. For him, the main benefit is the convenience of having a multitude of content available at any time.

On the other hand, some users believe that the wide availability of services can have the opposite effect and promote the return of piracy. “With so much streaming, the way will be to use Torrent again,” joked a user in reference to the arrival of HBO Max.

Guys, I’m subscribing to so much streaming that I’m going to cancel everything and keep the torrent… Zoa, let’s not, but look, stop launching the service.

Specialist in Intellectual Property and Digital Law, Márcio Costa explains that as streaming services grow, illegal platforms keep pace. According to him, the trend is increasing, as it is a highly valuable market for criminals. “Pirates don’t invest in transmission infrastructure, which are very high investments, they don’t pay for legal content acquisition and, mainly, they don’t collect taxes”, he explains.

To get an idea, according to data released by the Brazilian Pay TV Association (ABTA), piracy in the pay TV area causes more than BRL 15 billion in losses to the sector, and more than BRL 2 billion in tax losses .

In contrast, Gracenote’s Latin American director, Sundeep Jinsi, says it’s too early to say whether the increase in streaming should lead to more piracy, but he doesn’t rule out that the rise could have a reverse effect.

“The offer of content is being increasingly fragmented. In other words, it will be necessary to hire several services to be able to access the content of interest. Thus, the monthly bill increases and the tendency is for people to see ‘unconventional’ solutions who are not willing to pay for three or more platforms,” ​​he explains.

Back from cable TV?

The wide variety of streamings has made some people question the practicality and, consequently, the economy of subscriptions. So cable TV plans came back into the discussion. Therefore, the TechWorld separated the prices of basic packages offered by the main operators to compare with the streaming plans. Check out:

The number of channels for each package, prices and conditions may vary by region. All values ​​were taken from the operators’ websites.

Jinsi says streaming is not as much of a rival to the cable TV market as it was years ago. “Over time, they realized that there was no way to fight with streaming. Therefore, they created platforms that brought together the best of each service: ‘conventional’ TV for the more traditional and on-demand streaming for those who want more convenience”, he explains . One of the oldest platforms  that united “the best of both worlds” was Telecine Play, for example.

In addition to subscription streaming services, it is also possible to access platforms that are available for free. Among the options are Pluto TV, Plex, Vudu, LGBTQIA+Flix, Short Covers, Afroflix and VIX. HBO Max also allows users to access episodes of some series, including Euphoria, Friends and The Big Theory, free of charge.