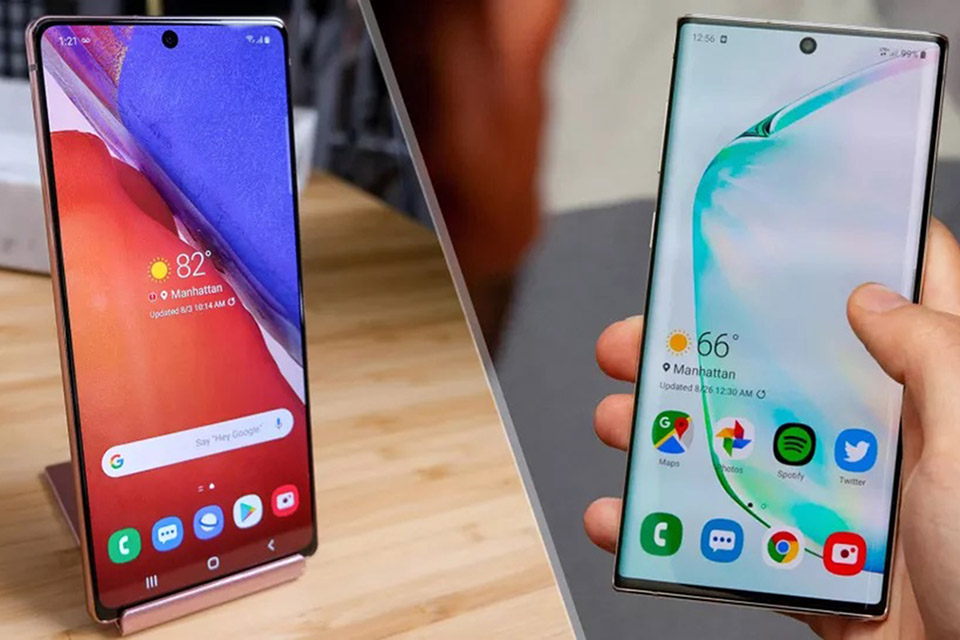 After the launch of Samsung’s new Galaxy Note20 in early August, much has been said about the cost-benefit ratio of the device that justifies the starting price of US $ 1,000, about R $ 5,600 in the current quote.

For people who want to buy the best mobile phone of the brand, but are not willing to invest this value just because it is a launch, there are two questions: what are the significant changes of the new model? Is it still worth buying a Samsung Galaxy Note 10?

There is no denying that the Galaxy Note 20 is a beautiful phone, in addition to very well built. However, its finish remains plastic, a polymer reinforced with fiberglass on the back and metal on the sides.

In this regard, the Galaxy Note 10 takes advantage, as it was launched with Gorilla Glass 6 glass, the most resistant in 2019. Not that the Galaxy Note 20 will shatter in a possible fall, but the glass of the previous phone is superior to that of the recent model .

The Galaxy Note 20 leaves a little to be desired. Announced with a display with only 60 Hz update frequency, it is well below the other high-end phones.

When compared to the Note 10, it takes advantage, because, although its screen has the same 60 Hz, the fact that it is 0.4 inches smaller makes the pixel density higher due to Full HD +. In other words, last year’s model displays more pixels on the screen, with better quality and resolution images.

Theoretically, the performance of the Exynos 990 5G, which equips the Galaxy Note 20 launched in Brazil, is superior to the Qualcomm Snapdragon 855 of the Note 10. However, the Exynos 990 is the same type of chip used in the Galaxy S20 models, which was very criticized by the specialized media, a fact that led the North American Note 20 to be built with the Qualcomm 865 Plus.

Both editions have exactly the same specifications, with an internal space of 256 GB and 8 GB of RAM. 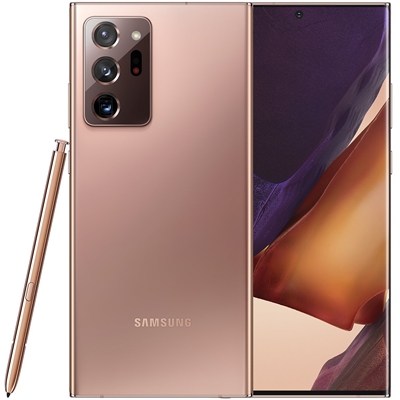 In the photo set, the Galaxy Note 20 presents itself as a better phone than the Note 10. Although the main camera of both is 12 MP, the Note 20 promises better photos thanks to a larger sensor, in addition to a 64 MP camera that delivers a 3x optical and 30x hybrid zoom.

The Samsung Galaxy Note 20 records at 8K, which doesn’t make much difference if you don’t have a monitor at that resolution.

The 4,300 mAh battery of the Galaxy Note 20 is a plus, since the previous model has 3,500 mAh. In practice, even considering the most economical processing of the current device, the difference should not reach 1 hour, with the Note 10 delivering 9.5 hours of autonomy and the Note 20, just under 11 hours. The charging options are the same on both models.

The Galaxy Note 10 has now become a smartphone of the previous generation, so we can find it in its three versions at lower prices than the recently launched Note 20, which, in the pre-sale, has been in the range of R $ 6 thousand.

Check the prices of available models of the Samsung Galaxy Note 10.

In a modern and understated design, the Note 10 offers a powerful experience with a 6.3-inch wide screen and smart pen. It has all the features that a good top of the line could offer.

In a modern and premium design, the Note 10 Plus offers a powerful experience with a 6.8-inch wide screen, a smart pen, above-average performance and great cameras for photos and videos.

After all, is it worth buying the Note 10?

Compared to the specifications and features offered by the two models, we concluded that it is certainly worth buying the Galaxy Note 10. Although the Note 20 has brought important improvements, the previous model still delivers a great result and has a more attractive price.