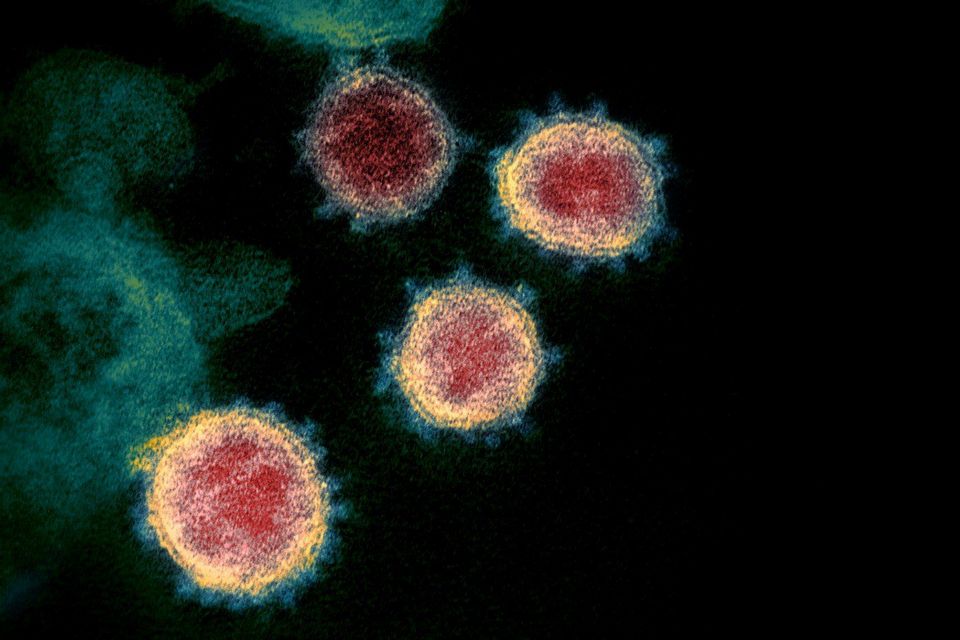 As the world eagerly follows the development of vaccines that can put an end to the pandemic caused by the new coronavirus, a question has started to arise in research centers and hospitals: is reinfection possible? The answer to it is: we don’t know.

In April, South Korea detected the virus in the blood of hundreds of patients who would be cured of the disease. The conclusion reached by the country’s health authorities is that these were inactive fragments of the virus that were still circulating in the body.

However, this was not just a case; others have already been reported, always with the same script: the patient is discharged, he recovers, but the symptoms reappear a few weeks later and, thus, the test for covid-19 is positive.

In Minas Gerais, a nursing technician was diagnosed with covid-19 in April and healed, but his test was positive again in the end, the man died 10 days later. In São Paulo, Hospital das Clínicas is investigating the case of 2 patients in the same situation: sick in May and tested positive for the disease again this month.

Cases of reinfection are of concern to the medical community because they reach an expensive concept when it comes to infectious diseases: the so-called herd or collective immunity, in which 60% or more individuals in a group, after contracting the disease, become immune to it and interrupt the transmission chains. If immunity against covid-19 is short-lived, the virus will continue to circulate.

The first study on the subject was released in early July by King’s College, a respected English public university. The survey tested several times, between March and June, the immune response of 96 patients and health professionals.

The downward curve shows the amount of antibodies detected in the recovered patient’s body; colored dots indicate the degree of severity of the infection.Source: King’s College / Reproduction

The researchers found that levels of antibodies against Sars-CoV-2 peaked about three weeks after the onset of symptoms, but declined rapidly in the following weeks.

Although 60% of the participants produced an immune response at the height of the disease, only 17% had the same antibody levels after 3 months. In addition, they have been shown to be larger and more durable in people who have suffered more severe cases of covid-19; in mild cases, they were almost undetectable. 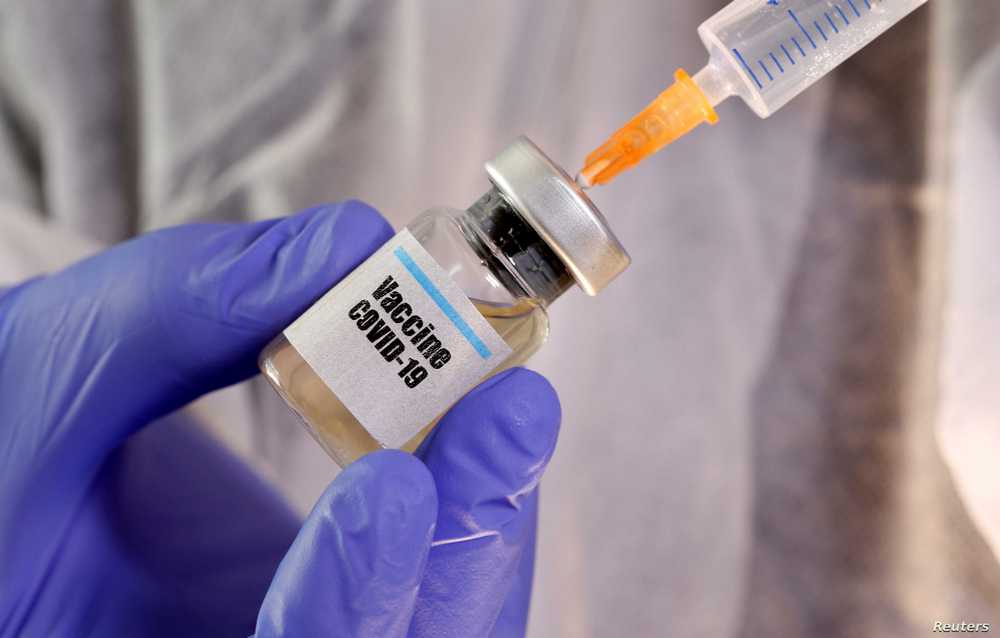 Immunization against covid-19 may have to enter the planet’s annual vaccination schedule.Source: REUTERS / Dado Ruvic

“If this happens to the infection itself, the vaccine will potentially do the same thing. One dose may not be enough, “said the study’s lead author, biochemist Katie Doores.

While reports (few, but growing) of patients who have apparently been reinfected from around the world arrive, the consensus in the scientific community is that catching the disease “right away” is not the answer, mainly due to the list of sequelae ( permanent damage to the lungs, kidneys, heart, liver and brain). Another line of research invests in so-called T cells as a way of producing immunity against the disease.

“It is important for the public to understand that getting infected with this virus is not a good thing. The King’s College study confirmed a growing body of evidence that immunity to covid-19 is short-lived. More importantly, she puts ‘another nail in the coffin’ of the dangerous concept of herd immunity, ”Jonathan Heeney, a virologist at the University of Cambridge, told the newspaper The Guardian.