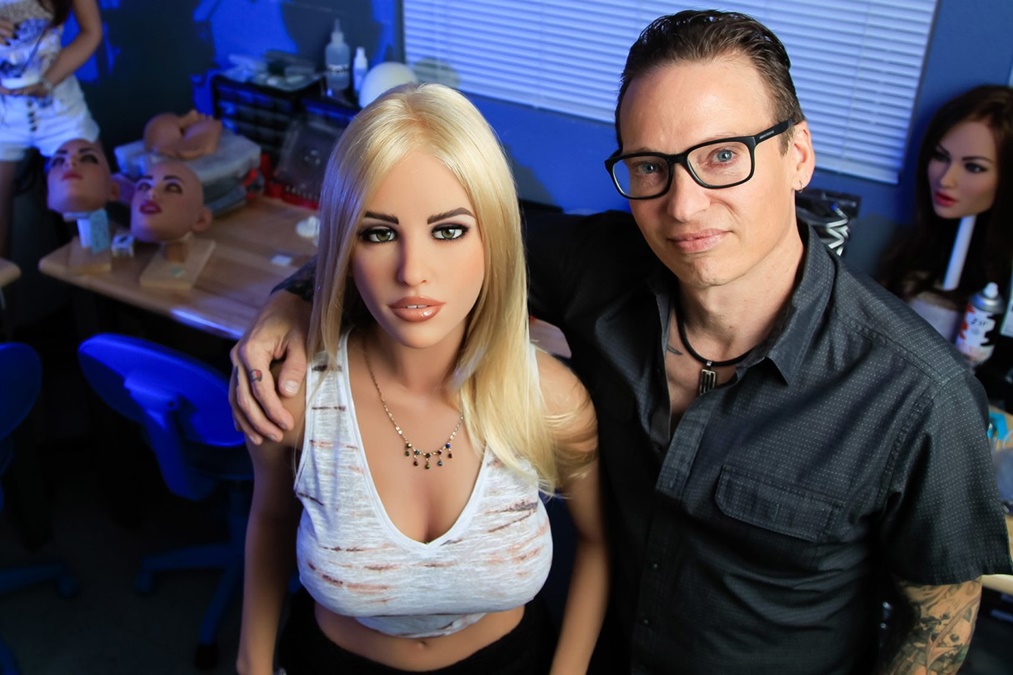 It is not known who influenced whom, but in fiction and in reality it is already possible to find cases of romance between people and robots or artificial intelligences. In relation to the fictional world, the film her (She, in Portuguese), released in 2013, tells the story of a writer who falls in love with Samantha, a computer software.

The feature film shows the psychological effects on men of the “relationship” between the two, which include their difficulty relating to women and low self-esteem.

In the real world, Japan is one of the nations that has seen this growing movement the most. In this case, the so-called “sex dolls” have gained sympathy mainly from young men who have difficulty relating to other people.

The Dutch Wives company revealed, in a documentary produced by the Russian agency RT, that in 2017 more than 2,000 sex dolls were sold only to the Japanese country. In addition, it is very common press reports of Japanese people marrying these objects and even holograms, as was the case with Akihiko Kondo. In 2018, he married the hologram of a character named Hatsune Miku.

With the evolution of technology and the presence of non-human intelligences becoming more and more common among us, experts debate whether there is any danger in this phenomenon. And the observation of some is that yes: especially sex robots with artificial intelligence represent a potential danger to humanity.

Christine Hendren, a researcher at Duke University, told BBC that “the stakes are high”  in these new relationships. She argued that the equipment poses a “moral threat” to humans.

“Some (robots) are designed to look like children. A developer of these robots in Japan is an open pedophile, who says this device is prophylactic – that is, it can be used to prevent it from harming a real child,” argued Hendren. 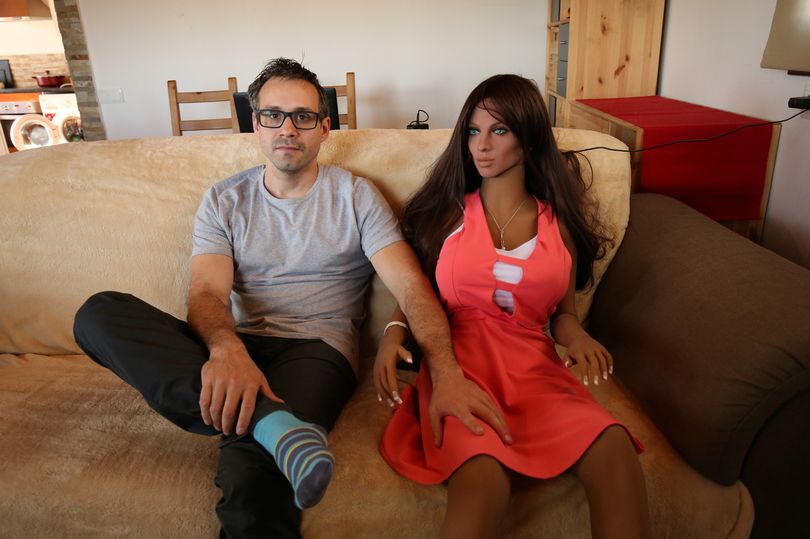 In addition to the moral and ethical debate, robots pose a threat to human psychology. In an interview with TechWorld, Carla Cecarello, a sexologist at casual dating site C-date, said a long-term relationship of this kind can cause major emotional problems.

“This will perpetuate the development of an alienated person. She will not learn to develop in interpersonal relationships, she will continue to be increasingly absent from a skin-to-skin relationship, from making the act of conquest and showing herself to the other. If people get used to interacting with robots and dolls, we will have many people isolated inside their homes and offices, no longer wanting to interact live and in color with anyone,” said the expert.

Cecarello explained that in the long run, relationships with robots and artificial intelligences can create more and more people locked in “their own little world.” Individuals will also be more likely to develop illnesses such as depression.

But is it possible to fall in love with a robot?

Despite being still unknown and the subject of much philosophical debate, passion leaves physical and psychological signs in human beings. In this sense, is it possible to fall in love with a robot? Sexologist Carla Cecarello says yes.

“It’s very possible. But it is important to remember that this person already has components of need and low self-esteem. Because of these and other factors, she ends up falling in love with something, an object, which gives her a little attention”, he argued in an interview with TechWorld.

The expert said that a person who falls in love with a robot or an artificial intelligence has a very great emotional fragility, does not believe in their own ability to conquer and to show themselves sensual for another human.

Cecarello defended that he does not consider the affection between a person and a robot a disease, unless the individual has already been diagnosed with a depressive condition, for example.

Finally, she recalled that surveys have already shown that people have had less sex. One of the factors pointed out by the surveys is the increase in our interaction with technology and the replacement of real affection for digital. However, this is not the only justification.

“We also have to remember the fact that the job market is much more demanding and people need to develop different skills. This makes the time they spend to develop professionally is much greater than the time they spend to conquer someone. It’s as if all sexual libido were channeled into personal development because of work”, warned the sexologist.