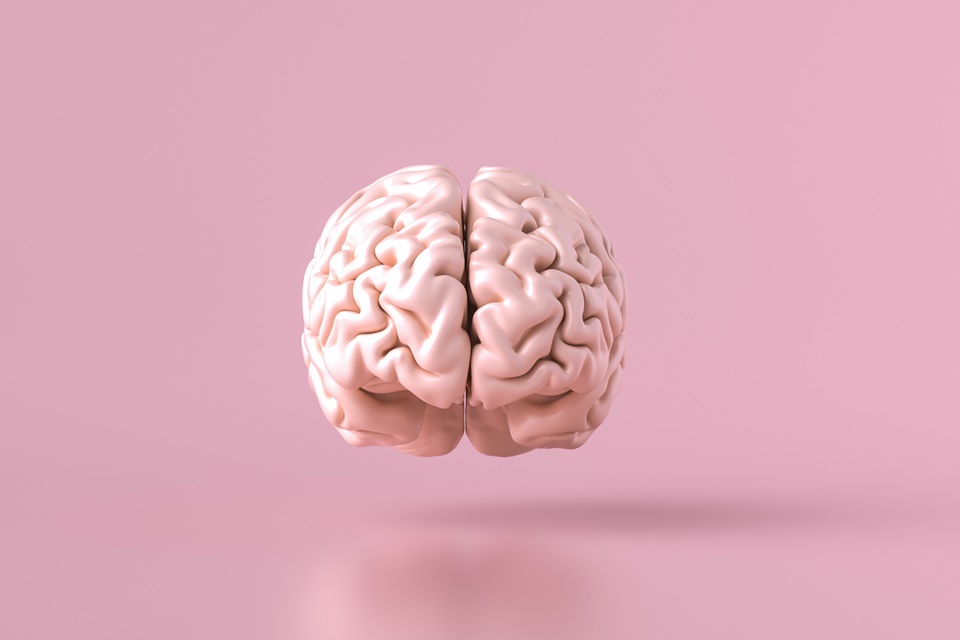 Not only the volume and thickness of gray matter in the brain (the bodies of neurons), but the integrity and function of the white matter (myelinated axons) in the temporal, frontal, and parietal cortices, are related to intelligence.

Intelligence has a large genetic participation, a percentage of genes that produce functional proteins is involved in several neuronal functions, including synaptic function and plasticity, cell interactions and energy metabolism.

There is an expression of genes associated with the main neurons of the cortex and midbrain—middle pyramidal and spinous neurons. Studies indicate that there may be a relationship between the function and structure of the pyramidal cell and human intelligence related to dendritic size and speed of action potential and IQ.

The integrity of multiple white matter tracts in the right uncinate fasciculus connecting parts of the temporal lobe with areas of the frontal lobe is crucial to define intelligence, with damage to this passage being proven in individuals with mental retardation and good connection in individuals with high IQ. Corroborating the result with the volume of gray matter in the frontal and temporal lobes.

Functional and structural neuroimaging studies show that general intelligence cannot be attributed to a specific region. Intelligence includes a network of regions such as the dorsolateral prefrontal cortex, the parietal lobe, and the anterior cingulate cortex, multiple regions within the temporal and occipital lobes, and the major white matter tracts.

Frontal and parietal areas are related to fluid intelligence, the ability to think and reason abstractly and solve problems. In turn, the temporal lobes are related to crystallized intelligence, which involves knowledge that comes from previous learning and past experiences, and the white matter integrity in processing speed that defines gray matter volume.

As I define in DWRI intelligence, the region on the left side of the prefrontal cortex, related to logical ability, regardless of acquired knowledge, which is related to IQ tests, is a precursor to general cognitive development and intelligence is also the result. of integrity in the participation of neurons, synapses and their genetic composition.

The prefrontal cortex acts as a data distribution center where it monitors and influences the other regions of the brain, the ability to solve logic problems in unusual situations regardless of the knowledge acquired already defines this region as an intellectual leader and manager of all intelligence.

Neurons from individuals with higher IQ are able to translate input and output into the action potential between neurons more efficiently and achieve greater resolution of synaptic integration in pyramidal cells than individuals with lower IQ. Genes support the dendritic structure in cognitive ability, their size is related to intelligence.

Today we have better results and discoveries on how intelligence works using neuroimaging, genetic studies of GWAS, cellular neuroscience in desiccated human brain tissue, among others, that reveal how human intelligence works, using as reference individuals evaluated in IQ tests.

Fabiano de Abreu Rodrigues, columnist of TechWorld, holds a doctorate and master’s degree in Health Sciences in the areas of Neuroscience and Psychology, specializing in Electrical Properties of Neurons (Harvard), programming in Python at USP and in Artificial Intelligence at IBM. He is a member of Mensa International, the association of the smartest people in the world, the Portuguese and Brazilian Society of Neuroscience and the European Federation of Neuroscience. He is director of the Heraclitus Research and Analysis Center (CPAH), considered one of the main national scientists for intelligence and high IQ studies