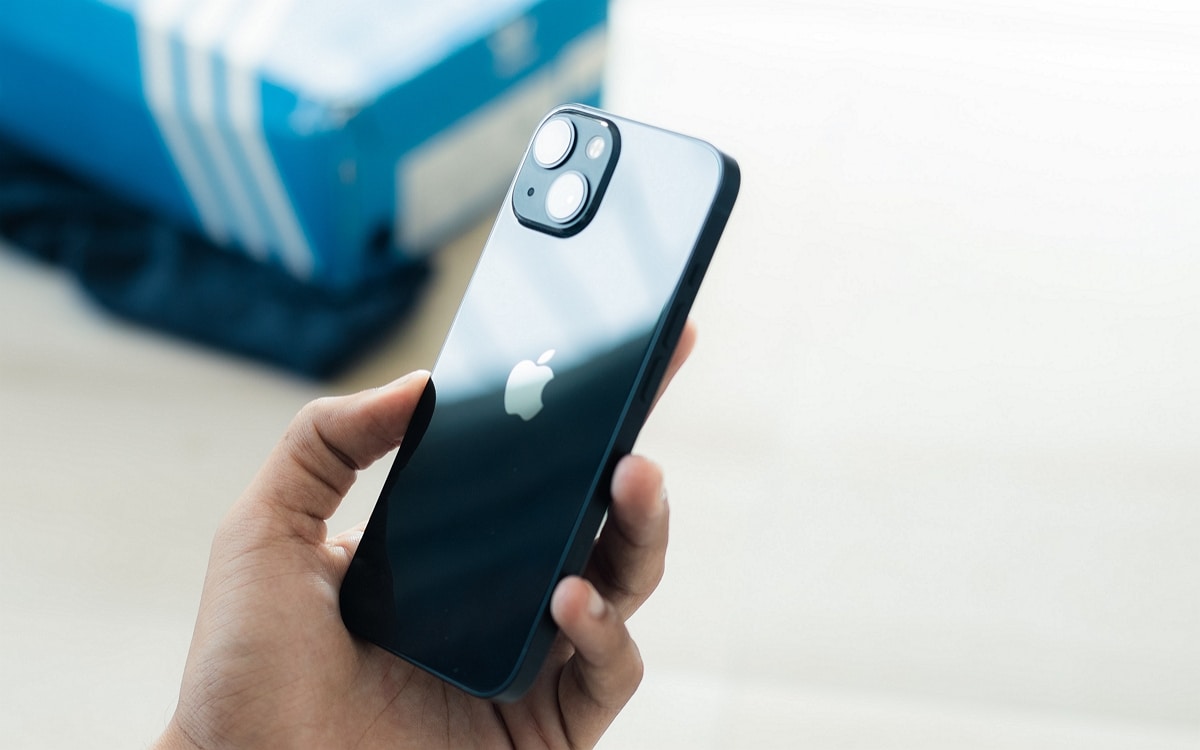 iPhone production is threatened by the re-containment in China. Faced with the surge in Covid cases, the government has indeed reconfigured several cities. In response, Pegatron, one of Apple’s partners, was forced to close the doors of two factories. Thanks to its Indian factories, Apple would be able to minimize the impact on its chain supply.

Pegatron Corp, one of the manufacturers responsible for assembly of Apple iPhones, has just announced the closure of two factories in China, in Shanghai and Kunshan. The activity of the two factories is suspended until further notice.

The closure of Pegatron is likely to have a significant impact on iPhone supply. Indeed, the Taiwanese firm assembles approximately 20% to 30% of all iPhones sold worldwide. Interviewed by Nikkei, Pegatron “hope to resume production soon” and ensures to be in constant contact “with its customers and suppliers”.

The firm specifies that the recovery depends solely on the goodwill of the Chinese authorities. As a reminder, Foxconn, another firm in charge of assembling iPhones, had already been forced to close its doors last month. Foxconn had closed its factory in Shenzhen during many days.

This decision was taken following the containment measures decreed by the Chinese authorities. Faced with the resurgence of Covid-19 cases, the government preferred to reconfine part of the country. For two weeks now, the 25 million inhabitants of Shanghai are completely or partially confined. The police ensure, in particular with the help of drones, that the confinement is well respected by the population. Individuals who are infected, or who have been in contact with a patient, are sent to isolation camps.

This “zero Covid” policy is strongly criticized by the Chinese, who believe that the measures are increasingly untenable. “We must maintain this zero Covid policy, and we must do so relentlessly, and without any hesitation,” nevertheless estimated Zheng Junhua, director of a field hospital, questioned by French media.

In this context, several other factories were forced to close. This is also the case with Quanta, which notably assembles Apple MacBooks and many Dell PCs. The company has halted production at a Shanghai site since the beginning of April to comply with Chinese government measures.

Companies specializing in printed circuits, such as Unmicron and Nan Ya Printed Circuit Board, and other iPhone assemblers, including Luxshare Precision Industry, are also affected by the containment measures. 161 Taiwanese listed companies, including 41 electronics firms, reported halting operations in Shanghai and Kunshan in April.

This new turn of the screw risks once again aggravating the shortage of computer chips which has paralyzed the entire industry since the pandemic. Despite efforts by Western giants to diversify, the industry remains highly dependent on China and Southeast Asia. Experts believe that the semiconductor crisis is therefore likely to be prolonged over time.

According to information provided by Ming-Chi Kuo, an analyst at TF International Securities and a reputable source in the sector, the situation is likely to continue. “In the best-case scenario, the full resumption of production may not be possible before the end of April or the beginning of May”assure Ming-Chi Kuo.

Nevertheless, Apple would be able to minimize the impact of Pegatron plant closures thanks to “its strong supply chain” and the good relations maintained with the government of China. A key player in the sector, Apple has already managed in the past to soften the positions of the authorities and obtain exemptions.

To reduce its dependence on Chinese factories, Apple has notably relocated part of iPhone production to India. The Indian factories of Wistron and Foxconn now produce a significant share of smartphones sold worldwide. The iPhone SE and part of the iPhone 12 are produced there.

Recently, the Cupertino group also started producing iPhone 13s in India. The Foxconn factory, which is located in the city of Sriperumbudur in the south of the state of Tamil Nadu, is now responsible for assembling several models in the range. Thanks to this strategy, initiated in 2020, Apple no longer depends exclusively on its Chinese partners. Its presence in India also allows the Californian group to benefit from generous financial aid from the Indian government.