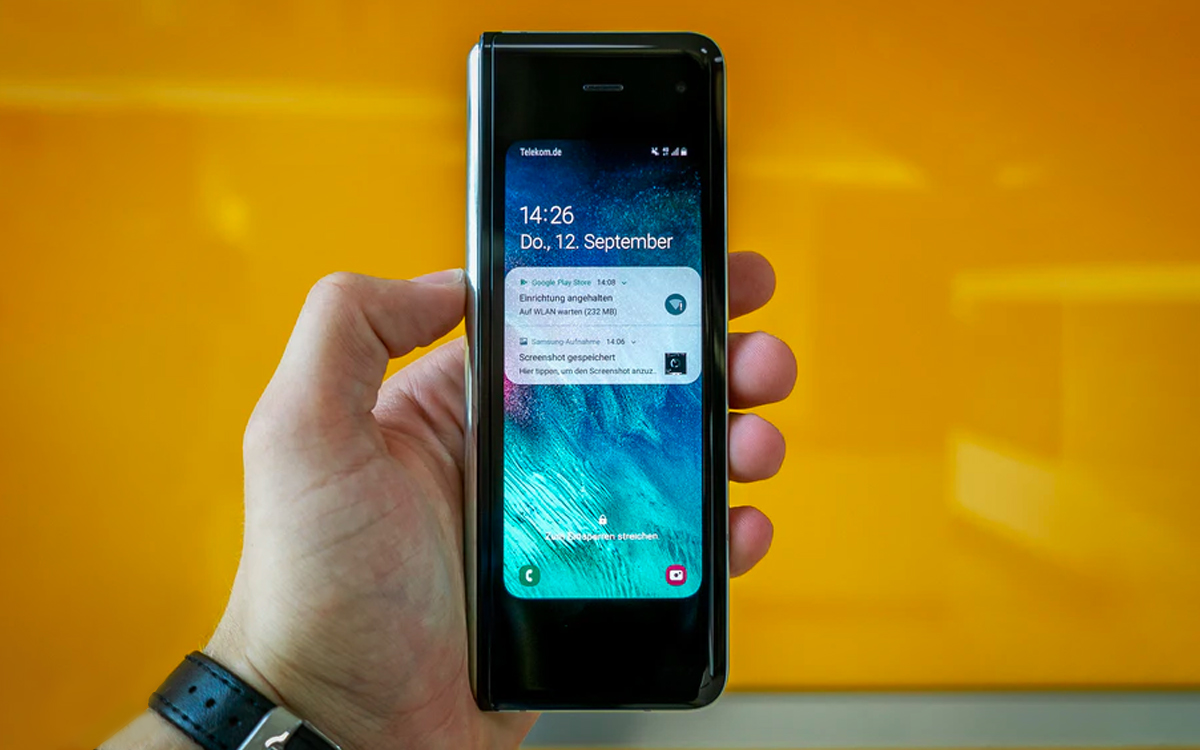 A Yougov study in the United States shows that consumers are generally interested in buying a foldable smartphone, but also that iPhone owners are less attracted to the format than others. Among the possible causes, there is the ecosystem effect and the expectation of an Apple-branded answer, but also undoubtedly the complexity of use of the current examples as well as their rather poor solidity.

Would you be ready to buy a foldable smartphone? The Yougov polling institute asked this question to thousands of American consumers. The foldable format is still in its infancy, with a relatively small number of players. We are thinking in particular of Samsung, which already enjoys a certain leadership with three generations of products and several form factors including the Galaxy Z Fold 2. But there is also Motorola and its latest RAZR or even more confidential examples at Royole or even TCL.

According to Yougov, a majority of Americans say they are ready to buy a foldable smartphone. The study highlights significant disparities depending on the current smartphone brand of customers. Thus, the owners of Samsung smartphones are 15% to say they are “very interested” and 37% say they are “rather interested” – figures in the American average (respectively 16% and 34%) which may seem rather surprising for the leader. of the market.

Except that the release of the first models highlighted durability issues, and it’s possible that this expensive and flawed product image will continue to set the tone among Samsung customers. LG customers seem to be significantly more likely to say they are ready to take the plunge. The proportion of “very interested” customers is 31% and 28% say they are “somewhat interested”. With unique products like the LG Wing the brand has always stood out on innovation.

The closure of LG’s mobile activities may be pushing the figures of the study a little: we can indeed think that the brand’s customers are more likely to consider switching to another brand. Overall, those who are drawn to the format support the device’s portability (67%) and state-of-the-art technology (29%). Alone 8% nevertheless believe that this type of smartphone improves multitasking.

15% of respondents overall would prefer their manufacturer not to launch into the construction of foldable smartphones. This proportion rises to 25% among iPhone owners. The last barrier, which this time concerns everyone, is the price of these devices. According to Yougov figures Americans are not willing to spend more than $ 800 for this type of device. With foldable smartphones between 1000 and 2000 euros we are still far from the account.

Of course this dislike of iPhone owners for foldable smartphones could change dramatically if Apple launched its “iFold”. We know from patents that the firm designs behind the scenes its response to current foldable smartphones. We expect a lot from Apple for this kind of product. The firm has already shown on several occasions that it knows how to take existing ideas to make them simpler and more intuitive products than consumers expect.

In particular, the firm knows how to make its teams of engineers and developers work together, and, in the tablet market, its iPads are far ahead, whether in terms of user experience or market share (for a brand alone). Apple could thus rework the entire interface of the format to finally make it a useful product that most people will want to buy. However, we do not yet really know when these efforts will materialize, rumors on the subject are not yet very numerous.