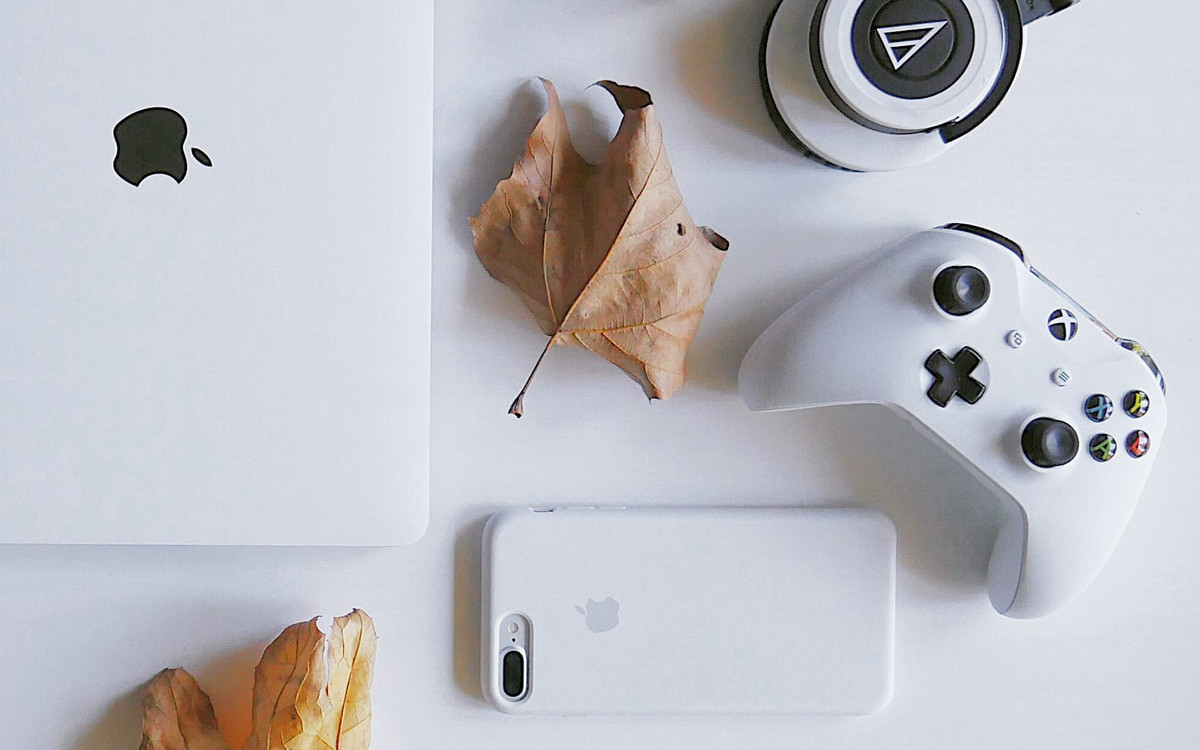 With the iOS 14.5 update, iPhones are now compatible with controllers for the new consoles from Microsoft and Sony, the Xbox Series X / S and PlayStation 5, respectively. Apple’s smartphone was already compatible with previous console controllers. This new development gives the iPhone more perspective in the video game. We tell you why.

You know it: iOS 14.5 hit Apple’s servers last night. The Cupertino company did not specify the launch date of the iOS update during the keynote we followed last week for you. But we suspected that an update would arrive soon. First, because AirTags, launched last week, require an update to be compatible with iPhones. Secondly, because the new App Tracking Transparency service (anti-advertising tracking tool) was expected. And this before the arrival of iOS 15.

The iOS 14.5 update brings many new features to Apple’s operating system. In addition to AirTags and App Tracking Transparency, this version of iOS also brings new emojis, compatibility Dual SIM 5G, new versions of certain system applications (Apple Maps and Podcasts in particular), the unlocking iPhone with an Apple Watch, or a new tool to calibrate the battery (this is a second version of the tool, since the first did not work very well).

One of them may seem relatively incidental: it is the compatibility with the controllers of the Xbox Series X and PlayStation 5 consoles (the famous DualSense) with Apple smartphones (as well as Apple TVs thanks to the tvOS update). Why does it seem incidental? First, because iOS was already compatible with the controllers of previous consoles (including the DualShock 4). Secondly, because it only concerns “gamers” who may play more on Android (not to mention Windows and the consoles themselves) than on iOS.

However, this is not our opinion. For several reasons. Firstly because that Apple has always positioned iPhones and Apple TVs as true gaming consoles. This was also the case with the iPod Touch, but the latter having been removed from the catalog, the task now falls on the smartphones. There are many games on the App Store. Some of the big popular hits premiered there before they hit Android. Angry Birds, Cut The Rope, Fruit Ninja, Plants vs Zombies, Candy Crush Saga or even Clash of Clans. Here are a few. And not the least.

The iPhone is more and more connected to the gaming ecosystem

Then, Apple developed a subscription game offer: Apple Arcade. For five euros per month, you can play without counting a library of around 180 games. Not everyone is crazy. But there are some nuggets, like the Oceanhorn series which has several excellent adventure games, Chuchu Rocket Universe (for all those nostalgic for the Dreamcast), Cat Quest II or even Shantae and the Seven Sirens. And much of it is compatible with gamepads (especially those you find on Apple TV).

Finally, the interactions between iPhone and the gaming console ecosystem are increasingly varied. You can already play the PlayStation 5 (and PS4) in remote play with an iPhone. So you can enjoy all your games remotely. And Microsoft is currently testing an app to bring its xCloud service to iPhone owners. And playing with an official Xbox Series X controller obviously sounds like the best idea. This is why this new compatibility seems to be excellent news to us. So all that remains is to enjoy it.