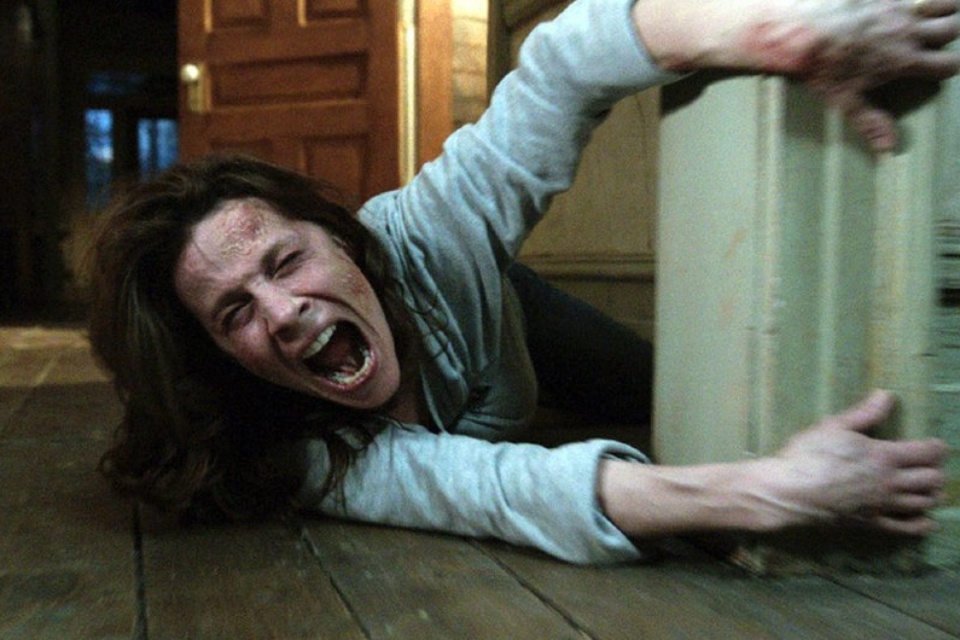 Released in 2013, the film Invocation of Evil, starring Patrick Wilson and Vera Farmiga, gave rise to one of the most successful horror franchises of recent times in cinema, which already has seven features released, including the five derivatives.

The plots vary from one title to the next, based on the frightening real experiences lived by the couple of paranormal investigators Ed and Lorraine Warren, played in the cinema by Wilson and Farmiga, respectively.

And it is about one of these supernatural cases based on facts, covered in the first title of the series, which we will talk about next.

How it all started: the story of Invocation of Evil

The real story of the film Invocation of Evil it involves the Perron family, formed by the couple Roger and Carolyn and their five daughters. They bought an old house, located in a small town in the state of Rhode Island (United States), where they went to live in 1970.

Without knowing the property’s sinister past, known as “The Old Arnold Property”, they already felt a different energy when they arrived there. And it didn’t take long for the first supernatural phenomena to appear, such as voices, moving objects and beds levitating.

Initially, the Perron were not frightened by the demonstrations and even described some ghosts seen by the children as kind, as they played with them. The family also smelled strange smells, from rotting meat to the scent of flowers, varying according to the room.

But the apparitions became more frequent and new visitors from beyond came, now not as well intentioned as the first ones. The girls were unable to sleep because of the slamming doors, the screams for help and the pulling of hair and blankets. Carolyn was also violently disturbed by the spirits.

The Warren couple enter the scene

Troubled, Carolyn researched the residence’s history and made frightening discoveries. The house had a past of terror, with eight generations of the same family living and dying there, including mysterious and violent deaths (murders, suicide and rape).

She also discovered that a woman named Bathsheba Sherman, who was identified by local residents as a Satanist witch, lived and died on the ground in the 19th century, losing her life by hanging herself outside the house. And it would be her ghost who attacked Carolyn. 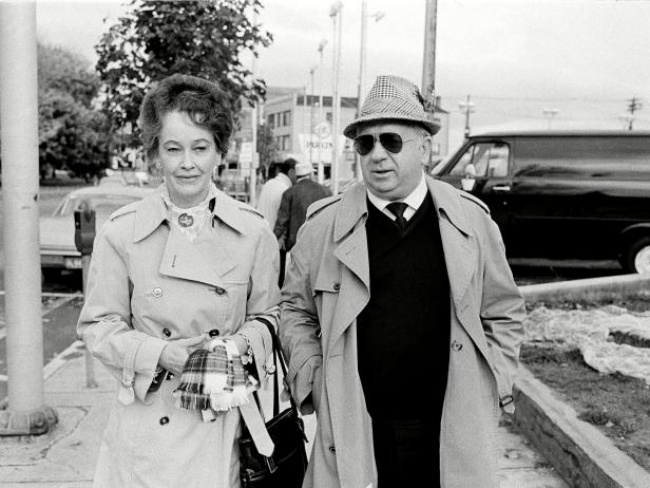 The head of the family reported having been tortured and possessed by the spirit of the former resident on one occasion. On this day, she spoke in a different voice and was even thrown from room to room, as one of her daughters, Andrea Perron, told us.

Faced with attacks and threats, the family decided to ask for help. So they went after the famous paranormal investigators Ed Warren and Lorraine Warren, who for several years tried to help them get rid of evil spirits through seances and even exorcisms.

Contrary to what happened in the film, Ed and Lorraine were unable to help the Perron family, which continued to be pursued by ghosts. Residents even commented that their presence only made things worse, making the hauntings more violent. 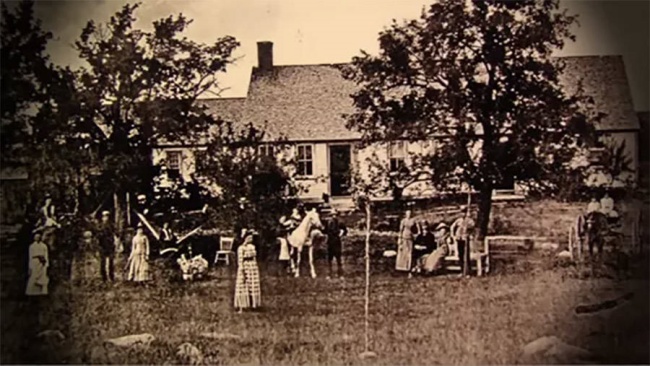 These are some of the supposed old residents of the house.Source: Hystory vs Hollywood / Reproduction

With that, the Warren finished the job and the residents remained in the house, having to deal with the hauntings, as they were unable to afford the move. They stayed there until 1980, when they moved to the state of Georgia.

Despite the reputation of being haunted, the Perron family’s old home was sold several times after they left. Some of the following residents also had problems, but not only with the ghosts.

One of the most recent owners, named Norma Sutcliffe, sued Warner Bros. in 2015 for not stopping receiving undue visits from fans of the film, many of them invading the residence. In May 2020, the current residents transmitted images and sounds of the house live over the internet, giving internet users the chance to get to know the gloomy property. 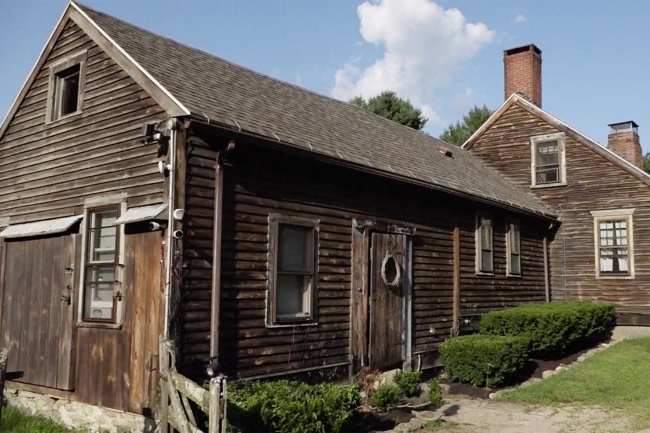 Image of the house these days.Source: New York Post / Reproduction

As for the Perron, they supervised the production of the first film, along with Lorraine Warren, supporting the dissemination of the case. Andrea Perron, who wrote three books about the frightening experience, said in an interview that many of the elements shown in the plot are real, despite being a lighter version than the one originally lived.

Did you already know this story or have you watched the films of the franchise? Tell us in the comments!