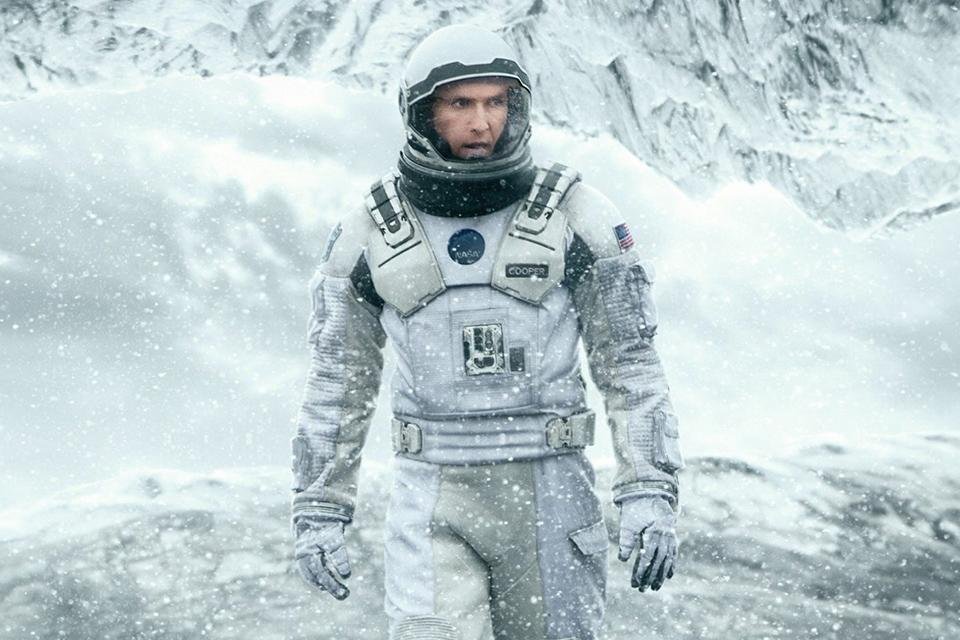 Interstellar is, without a doubt, one of the great sci-fi productions of recent years. Christopher Nolan’s film is set in a dystopian future where Earth’s natural reserves are running low. Cooper’s (Matthew McConaughey) mission, therefore, is to look for a Planet B for the population, alongside the characters Brand, Jenkins, Doyle and the robots TARS and CASE.

During this process, he goes through different dimensions and planets until he reaches the end of the movie. Somehow, Cooper and his allies manage to find such a planet, but this result was a little confusing for some people.

But don’t worry, because we’ll explain everything so you can understand the end of Interstellar once and for all!

After the confusion with Dr. Mann, Cooper decides that the best option is to use the gravitational energy of the Gargantua black hole to try to catapult a part of the ship, with Brand in charge, to the planet Edmunds. Meanwhile, it would be launched into the black hole.

The expectation was to save the scientist and give her the opportunity to arrive at the last option of a planet that could be habitable for humans.

The calculation is that 51 years would pass during the journey through the black hole. That is, while for Cooper it’s just a few minutes of emotion, for the rest of the people time represents five decades of evolution, which we see in the following scenes.

One of the most exciting moments of Interstellar happens inside the black hole. Cooper’s plan was: even if he ends up dying and TARS destroyed, the robot would be able to send valuable information about a black hole, helping scientists on Earth solve the equation that could save the population.

However, instead of being crushed by Garagantua, Cooper ends up inside what experts call the Tesseract, which can be described as a projection of human life that takes place in the fifth dimension.

Those involved in the production of the film found a very simplified and four-dimensional way to explain to us what happens within that environment, while trying to maintain scientific fidelity.

“They” and the Fifth Dimension

The projection he’s “stuck” on is the bookcase in Murphy’s bedroom, which he uses to try to text his daughter – and yes, it’s the messages the “ghost” sends her at the beginning of Interstellar. That is, he himself was sending a message to the Cooper of the past not to go on the mission.

According to TARS, the two were saved by “them”, who created a third-dimensional fifth-dimensional universe for Cooper to understand and communicate with their daughter. “They” are a future version of humans who have already found the answers and can navigate all five dimensions.

After that, the projection starts to fall apart, as it had served the purpose created by “them”. 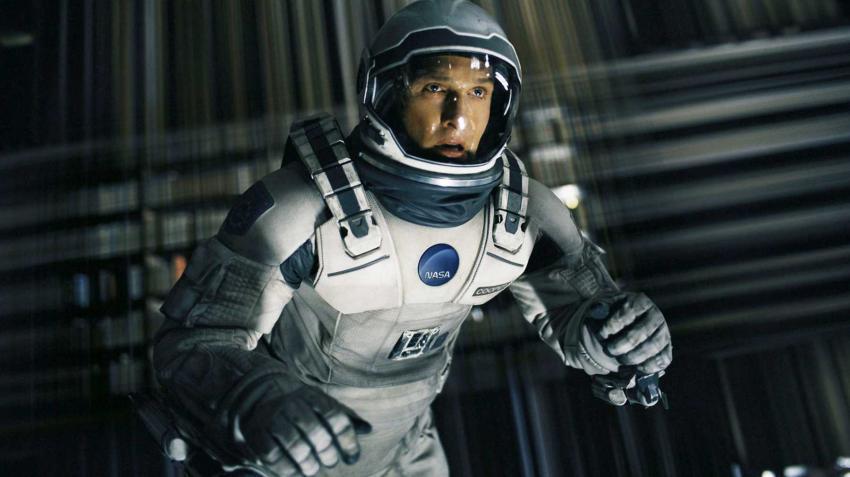 What happens after the message?

With the information and data sent from the black hole, Murphy has found a way to create a space colony for humans to survive off Earth, which is where Cooper ends up. The place was named Cooper Station, Murphy’s tribute to his father.

Upon waking up, he has the opportunity to say goodbye to his daughter, who was already an old woman and on the verge of death, but was hibernating waiting for her father to be able to say goodbye. Murphy then gives Cooper the coordinates for him to go get Brand.

The final scenes of Interstellar show Cooper making all the arrangements to go find Brand. The scientist, in turn, is in Edmunds, but the person responsible for investigating that planet had long since died.

She takes off her helmet and discovers that it is possible to breathe on Edmunds, proving that the planet is habitable and can become the home of humans. To wait for Cooper, she is estimated to have hibernated in one of NASA’s machines, remaining the same age when Cooper finds her.

After all this explanation, it’s worth rewatching Interstellar with other eyes!