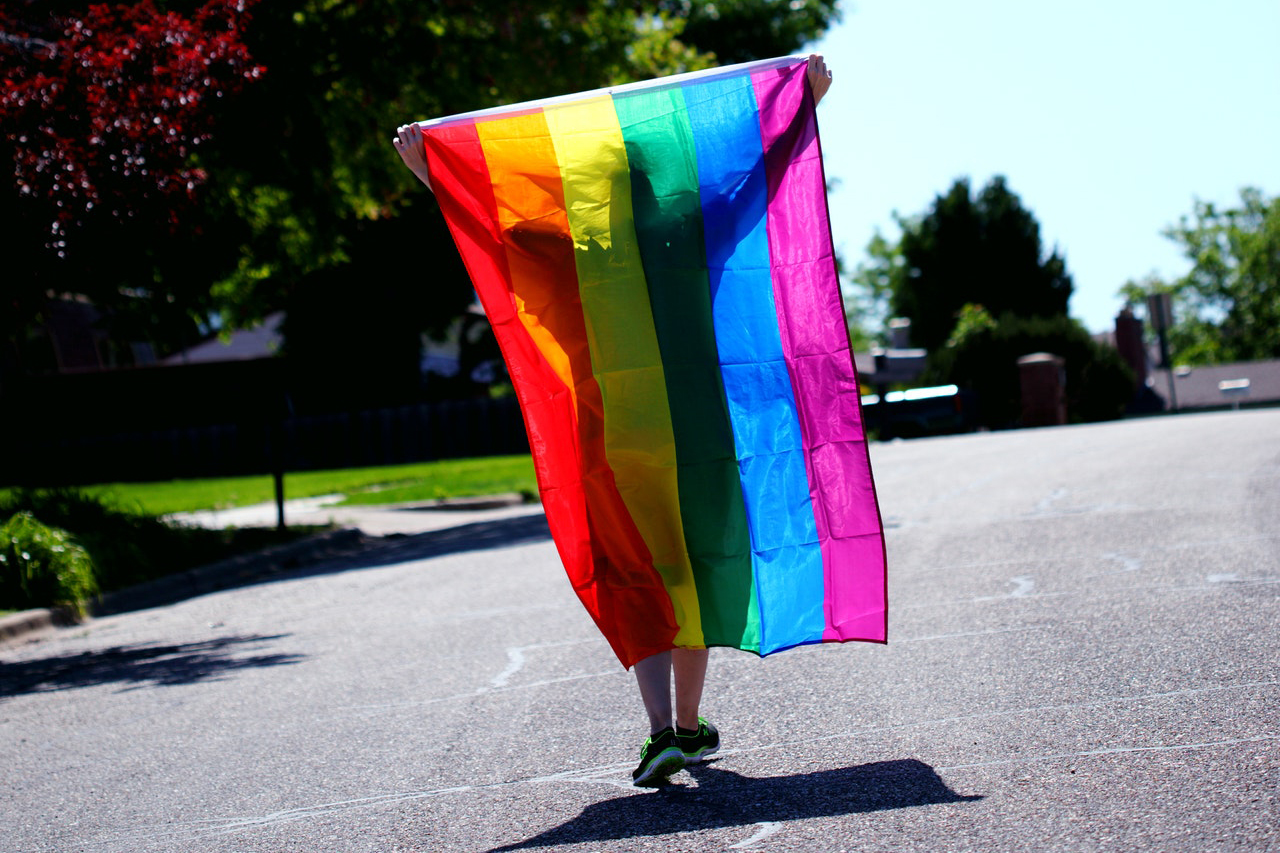 This Monday (17th), the International Day Against Homophobia is celebrated, which seeks to raise awareness of the violence, discrimination and prejudice suffered by LGBTQ + people. The date was created in 2004 and is an important milestone in the struggle.

The choice of May 17 recalls the moment when the World Health Organization (WHO) removed, in 1990, homosexuality from the international classification of diseases and problems related to health.

More than 30 years later, a study of International Lesbian, Gay, Bisexual, Trans and Intersex Association (ILGA) shows that there are still 69 countries where consensual activities between people of the same sex are criminalized, which can cause imprisonment or even the death penalty.

Documentaries allow viewers to look at the world through other people’s reality lenses. In this case, that of the LGBTQ + community. Thus, they can help in the process of raising awareness and understanding of the fight against homophobia.

In this way, Minha Série separated 8 essential documentaries about the LGBTQ + reality.

This documentary tells the story of Hao Wu, a gay man who is starting a family with his partner and is still trying to maintain ties with his family in China. The complication in this act is that the majority of Wu’s family members do not recognize the rights of LGBTQ + couples.

The documentary is loaded with sweet and exciting moments, which reflect the idea that the continued love of a family does not necessarily mean acceptance. All in My Family is available on Netflix.

A classic documentary on the side queer from New York. This production tells the history and culture of the famous balls and houses of the late 80s in New York City.

Some people understand that this production is an inspiration and the precursor of successes queers current television, such as Pose and RuPaul’s Drag Race. The documentary Paris is Burning is available on Netflix.

In this production, director and journalist David Thorpe is on a quest to understand the origins of his own voice, which was defined by many as “a gay voice”. The documentary shows the insecurities and prejudices suffered, in this case, by gay men, the way of speaking and the construction of the stereotype of the “gay voice”.

Do I Sound Gay? is described as incredible, fun and provocative by critics. The production features interviews with journalists, comedians and people from the cinematographic universe.

5. The Death and Life of Marsha P. Johnson

This documentary tells the life story and investigates the death of transgender activist and drag artist Marsha P. Johnson, who was found dead on the Hudson River in 1992. The police defined the case as a suicide.

More than 20 years later, the production analyzes the low investigation into the circumstances of her death and celebrates Marsha’s legacy as a pioneer of the LGBTQ + rights movement. The Death and Life of Marsha P. Johnson is available on Netflix.

This Showtime production features interviews with lesbian couples living in Mississippi, in the southern United States. The region is one of the most conservative in the North American country and is a place where LGBTQ + people have to deal with intolerance, homophobia and racism.

The L Word Mississippi: Hate the Sin it also presents this difficult reality through interviews with religious leaders and people in the region who protest against gay marriage.

3. How to Survive a Plague

The documentary shows the American activist movements that wanted to call attention to the fight against HIV and AIDS, a disease that devastated the world in the 1980s and that critically affected the gay community.

In the production, it is possible to see, through real footage of the events, how these people prevented the disease from becoming a death sentence. How to Survive a Plague has been nominated for an Oscar and is available on YouTube.

The documentary begins with the story of a straight Jewish couple who owned Circus of Books, a gay pornography store. Produced by the couple’s children, the film also shows how important the store was to the feeling of belonging to the American gay community at the time.

Circus of Books is available on Netflix.

1. The Year We Thought About Love

This short and documentary follows a group of LGBTQ + young people from Boston as they write and stage a play that captures what it is like to be young and explore their gender and sexual identities while experiencing their first passions, kisses and relationships.

The Year We Thought About Love is an independent production and can be watched on Vimeo.