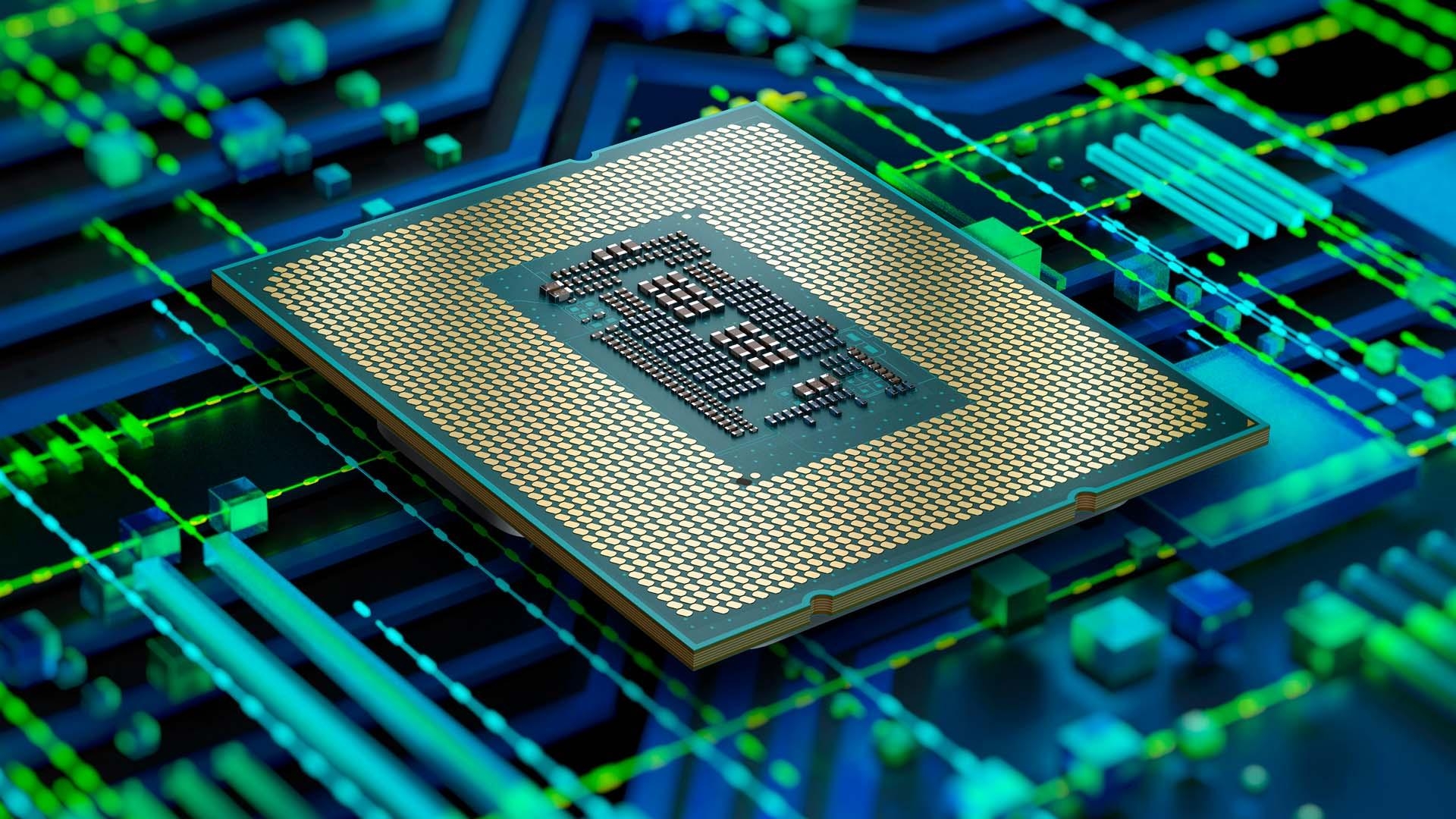 A Lei de Moore is a concept that has lost steam in recent years. Or just seemed to have lost: to Pat Gelsinger, CEO yes Intel, “Moore’s Law is alive and well” and will follow as a reference for the company to guide the development of its chips, especially at a time when powerful rivals are stealing the show: in particular, the Apple M1 chips.

What is Moore’s Law?

You can find a detailed explanation of the Law of Dies here, but here’s a summary: the name refers to an article published in Electronics Magazine in 1965 by Gordon E. Moore, one of the founders of Intel; in the text, he claims that the proportion of transistors placed on chips would double annually for at least ten years without production costs increasing.

In 1975, this forecast was updated: the number of transistors would double every 24 months. In fact, Intel’s processor development cycle over the next few decades brought double transistors (or something close to it) within the allotted time frame.

Nevertheless, the so-called Moore’s Law is not a law of physics or anything like that, but an observation linked to the consistent advance of the semiconductor industry in the miniaturization of components.

The problem is that miniaturization has reached such advanced levels that keeping the pace of updating the technology every two years has become an almost impossible task. Each advance in this direction is accompanied by complex challenges in manufacturing processes or in controlling energy consumption, for example.

It’s no accident that Intel had — and, in a way, still has — a lot of difficulties in making its manufacturing technology go from 14 to 10 nanometers.

The evolution of processors in recent years was largely due to factors such as the adoption of multiple cores and new manufacturing processes. This reality led Moore’s Law to be interpreted in an (even more) abstract way: some people use the name to designate only advances in performance or, simply, any kind of progress in this regard.

That’s why, after the event that unveiled the first 12th generation Core chips, Pat Gelsinger was asked how he defines Moore’s Law. Intel’s CEO was emphatic: “I’m defining it as a doubling of transistors.”

This means that the executive is referring to the traditional concept, which predicts that the number of transistors on a chip will double every two years. Gelsinger is so optimistic about this that, in fact, he predicts that Intel will be able to reach that mark in less than 24 months — it’s as if Moore’s Law has been “powered up”.

If expectations come true, the company’s processors will catch up with rivals — the Apple M1 chips and successors, plus manufacturing technologies from TSMC and Samsung, presumably — in terms of sophistication and performance by 2024.

But how? Gelsinger bets on a set of technologies, highlighting two of them: RibbonFET and PowerVia.

RibbonFET is a transistor architecture that replaces the FinFET standard, adopted by Intel since 2011. This technology promises faster switching speeds and, as a factor directly related to Moore’s Law, higher transistor density.

In practice, the company will adopt Gate-All-Around (or GAAFET) transistors, which can be more easily optimized for performance and lower power consumption.

In turn, PowerVia technology changes the chip’s manufacturing process by making the transistor layer be positioned in the middle of the circuit, as if forming a sandwich. On one side are the communication components; on the other, those related to energy consumption. This method simplifies connections by improving power supply parameters.

For Pat Gelsinger, these and other technologies, when combined with 2.5D or 3D encapsulation techniques (which stack components inside the chip, basically), will allow Intel to follow Moore’s Law — or the “Super Lei de Moore“, an expression he coined to refer to the use of these technologies — and reap the rewards of it.

It is too early to say that Gelsinger’s predictions will be fulfilled — after all, they are only predictions — but it is undeniable that Intel is experiencing a new phase. Proof of this is that, this week, the company introduced the first models of the Alder Lake family — the 12th generation Core chips.

These processors rely on a hybrid approach, that is, they combine performance cores with efficiency cores (focused on energy savings). This strategy, which has long been present in chips with Arm architecture, could finally see Intel make significant advances over competing products.

Perhaps the 12th generation of Core chips alone will not be able to demonstrate all this advancement, but at least it should pave the way for future generations of the line.