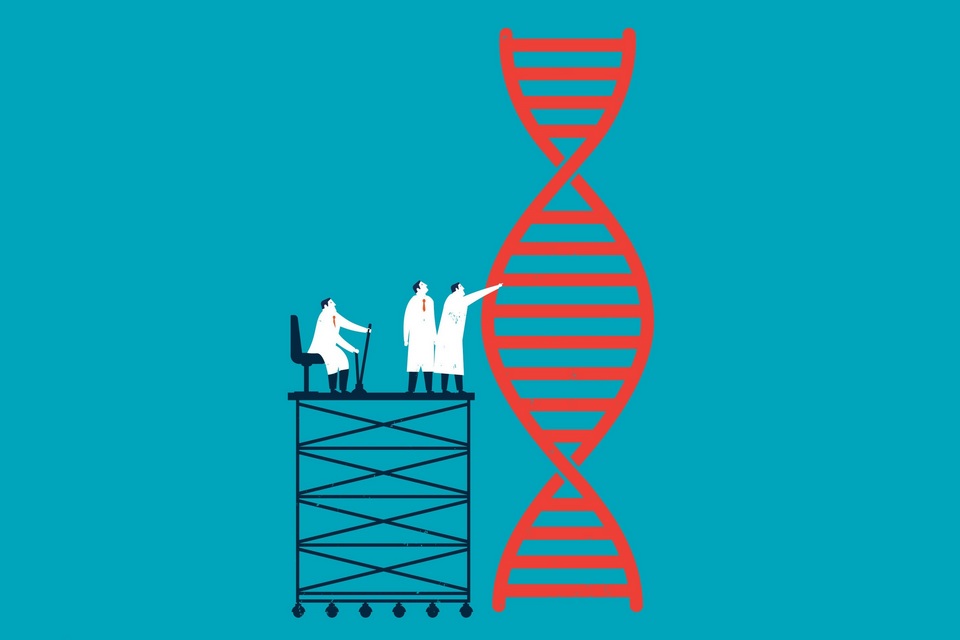 Every day, humanity produces about 2.5 quintillion bytes, and this mountain of digital data depends as much on flash memory to be stored as, indirectly, on silicon – but the supply of this component will be insufficient to supply the demand in less two decades. What is the solution? According to researchers at Boise State University, saving the data in DNA.

“Our prototype stores information on DNA strips spaced about ten nanometers – this corresponds to a thousandth of the diameter of a human hair,” he said in an article for the website The Conversation, materials scientist and engineer Will Hughes, whose research team designs, builds and tests materials, memory and machines made from biomolecules.

Published in the magazine Naturand with the name of Nucleic Acid Digital Memory (dNAM), the technique uses the quaternary DNA code – the nucleotides adenine (A), thymine (T), cytosine (C) and guanine (G) – to encode information. According to the study’s authors, all digital data on the planet produced per day could be stored in just 20 grams of DNA.

“We always think of it as a repository of genetic information, but we know enough of its molecular biology to manipulate it and use it as a data center,” said biologist and materials scientist George Dickinson, co-author of the research.

The process uses the simple strand of a bacteriophage’s DNA (viruses that parasitize bacteria), programming it to fold back and forth through a process called “DNA origami”. The result is a rectangle with 48 connection points, just like a perforated plate – each “hole” is a possible connection point with other simple strands of DNA.

An origami nanostructure ready (on the left) and with data tapes (on the right).Source: Nucleic Acid Memory Institute / Boise State University / Disclosure

These spaces are translated with a 1; those where no DNA strand is connected are read as zero. Like a binary code, the coded message described in the study is “The data is in our DNA!” 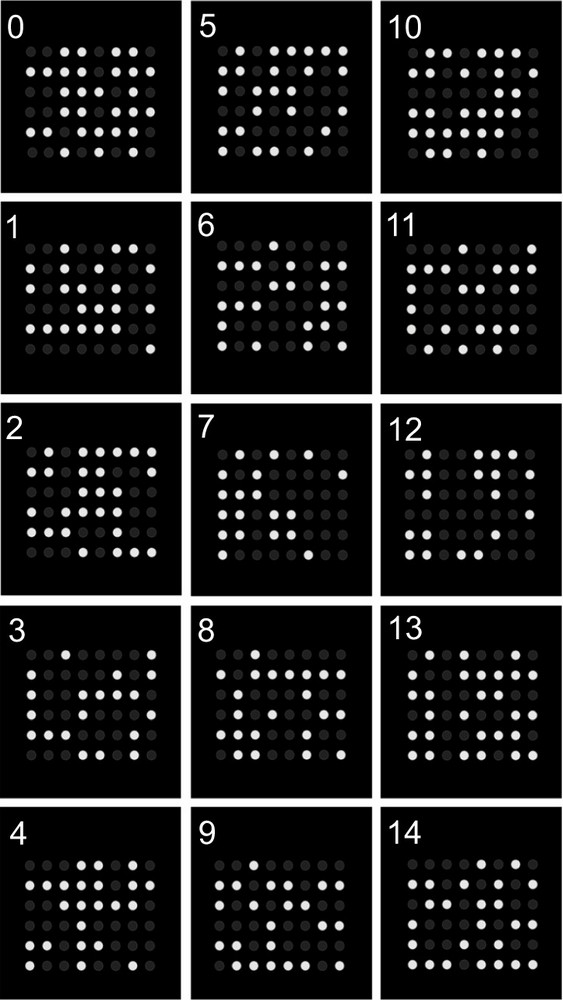 In folded DNA, the filling or not of spaces by other biomolecules encodes 1 (white) or 0 (gray).Source: Nucleic Acid Memory Institute / Boise State University / Disclosure

If the insertion of the message in DNA was approved with praise, recovering it was the great challenge. To do this, fluorescent strands of DNA were paired with those stuck in the “perforated plate”, illuminating the filaments that encoded the information and making it possible to read it. The researchers also counted on the help of an algorithm that analyzed the image to decipher the binary pattern, recovering the stored information with 100% accuracy.

“The tapes that configure the binary code light up when the fluorescently-labeled DNA binds to them, flashing under the microscope and making it easier to read the information entered,” explained Hughes. 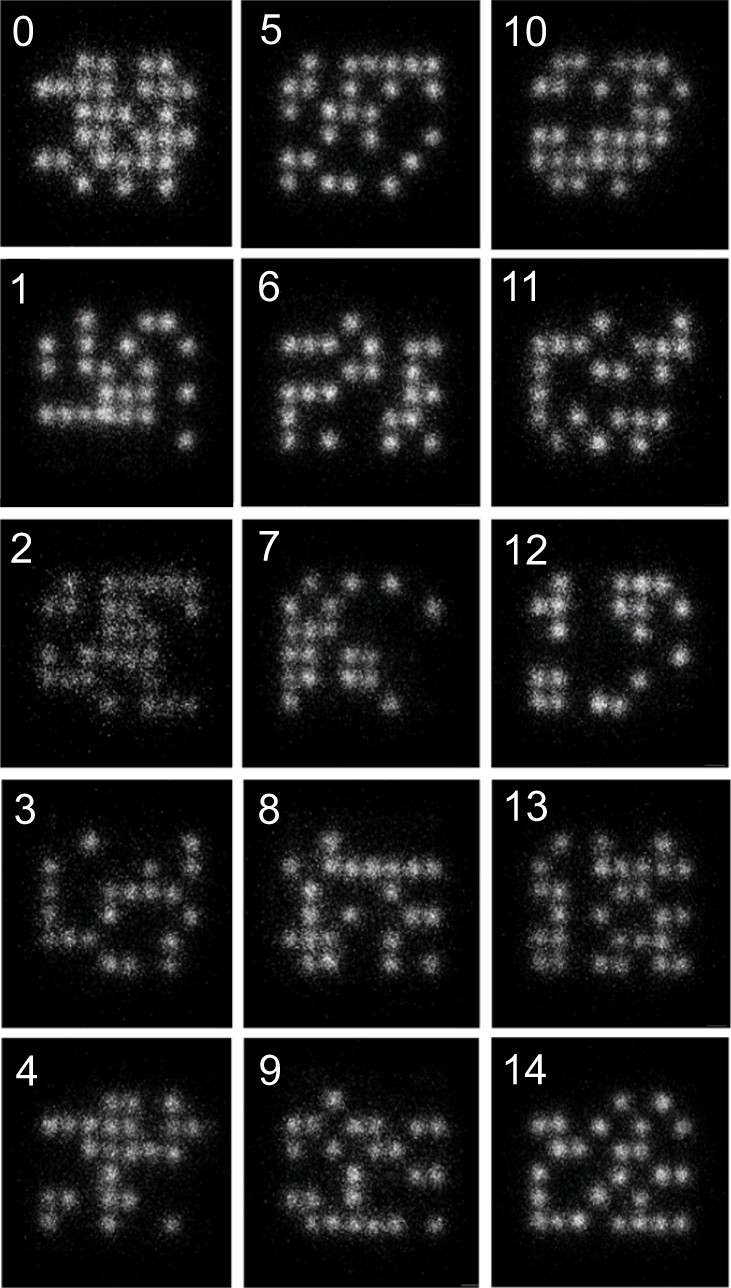 According to the researcher, “the microscope can generate images of hundreds of thousands of DNA rectangles in a single recording, and our error correction algorithms guarantee the recovery of all data. After counting the bits used by the algorithms, our prototype was able to read data at a density of 330 gigabits per square centimeter ”.

Since high-resolution microscopes are neither cheap nor common, the technique will not be as common as a flash drive – but that doesn’t make research just a curiosity.

“With the use of DNA, it would be possible to store each tweet, email, photo, music, film and book ever created in a volume equivalent to a jewelry box. And the stored data can last for centuries, since the biomolecule has a half-life of more than 500 years ”, says Dickinson.