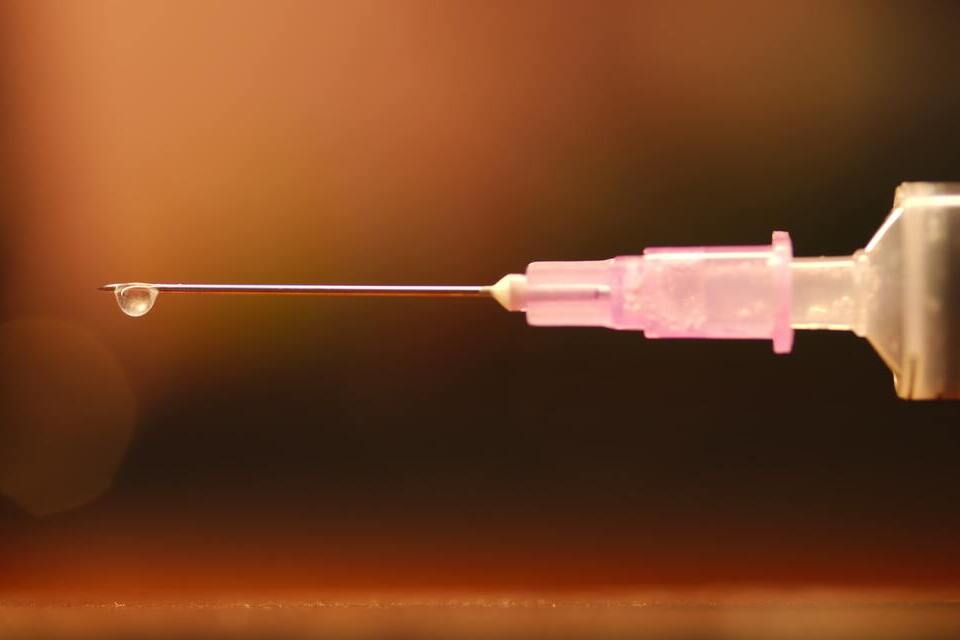 Engineers at Columbia University in New York (USA) have developed a medical chip so small that it can be injected into patients using an 18-gauge – 1.20 x 40 millimeter hypodermic needle. But calm down: the device is powered by ultrasound and is not designed to spy on you. At least that’s what Ken Shepherd, professor of Electrical and Biomedical Engineering, who created the chip with the objective of monitoring the health of the carrier, guarantees.

In recent decades, electronic devices have become smaller and smaller. More and more transistors were added to their integrated circuits – and that’s how we quickly went from chips with a thousand transistors to chips with tens of billions. This density can be used to make very, very small chips.

In the case of the chip developed at Columbia, it is the smallest single-chip autonomous system known to the team. It supports bidirectional power and communication and is about 300 x 300 microns [um mícron = 0,001 mm]. “What we are doing is an example of a device where the chip is the entire system. There is nothing else; no external sensor matrix, no external antenna, no external battery, there is nothing external,” explained Sheperd in an interview with the website Science Focus.

How is communication with the chip done?

Radio waves would not work because the wavelength is too large for the size of the device. “Even in tens of gigahertz, you’re talking about wavelengths in the range of several millimeters. This device is much less than a millimeter in size, so we use ultrasound,” explained the professor. “This device is powered and communicated with acoustics, not electromagnetics, which is useful because sound waves travel so well through the body,” he said.

How does the chip work

“We are trying to use these devices to augment ultrasound, to provide additional information that is not intrinsically available,” explained the engineer. Ultrasound sends a sound wave to the body and when there is acoustic incompatibility – the resistance that an ultrasound beam encounters as it passes through tissue – due to different materials or interfaces in your body, it reflects some of that acoustic energy back to the person doing it. the image.

The chip created at Columbia University measures temperature. “There is no way in the intrinsic ultrasound image for me to know anything about the local temperature. So I put one of these devices in your body and when the ultrasound beam hits it, the energy turns on the device, which then measures the local temperature and modulates the energy reflected back to create the ultrasound image,” said Sheperd. What you see in the image is the chip flashing – sending information of what it measured locally.

The chip is powered via the ultrasound beam’s energy collection, with a piezoelectric material that converts sound into electricity. When a pressure wave is applied to the material – the sound – it is compressed a little, which generates the voltage used to power the chip. It uses ultrasound of about five megahertz. 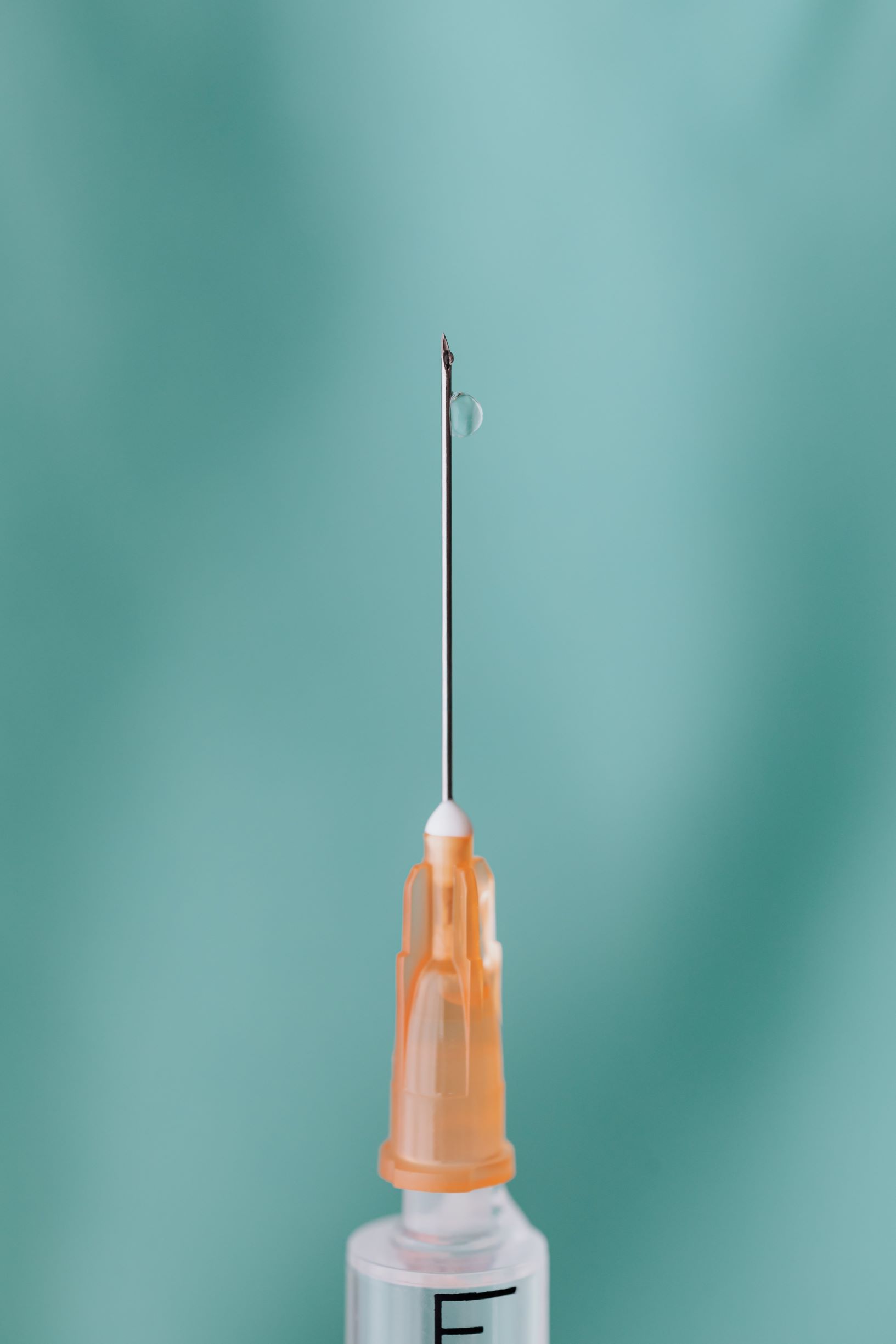 How is the chip implanted?

“At five megahertz, we can get to about 6 to 7 cm deep before the ultrasound attenuation becomes too great,” said Sheperd. Chips are implanted with a hypodermic needle and can be removed in the same way by guiding the needle with ultrasound.

Diagnosis via chip and future

The specific design of this chip was made to provide additional information to an ultrasound imager – and it can be used in almost any context: measuring heat application, for example. “There may also be specific biomarkers you are looking for, making continuous ultrasound images over time to see if a tumor has not returned,” exemplified the academic.

“It might make sense to implant devices like this, which measure biomarkers, to indicate problems even earlier,” explained the creator, who also intends to improve healing processes by monitoring various biomarkers within a wound.

The device can be used in two ways: permanently where it is implanted or removed after use – but the team admits that much more testing needs to be done to understand the long-term consequences of having something like this in the body. “It is believed that being so small will help it to be acceptable and therefore there will be less foreign body response,” said Sheperd.

The researcher pointed out that, currently, there is also a lot of interest in interfaces for the central nervous system – brain/computer and in devices that interface with the peripheral nervous system, for pain control, for example, and other interactions with the autonomic nervous system , such as blood pressure control.