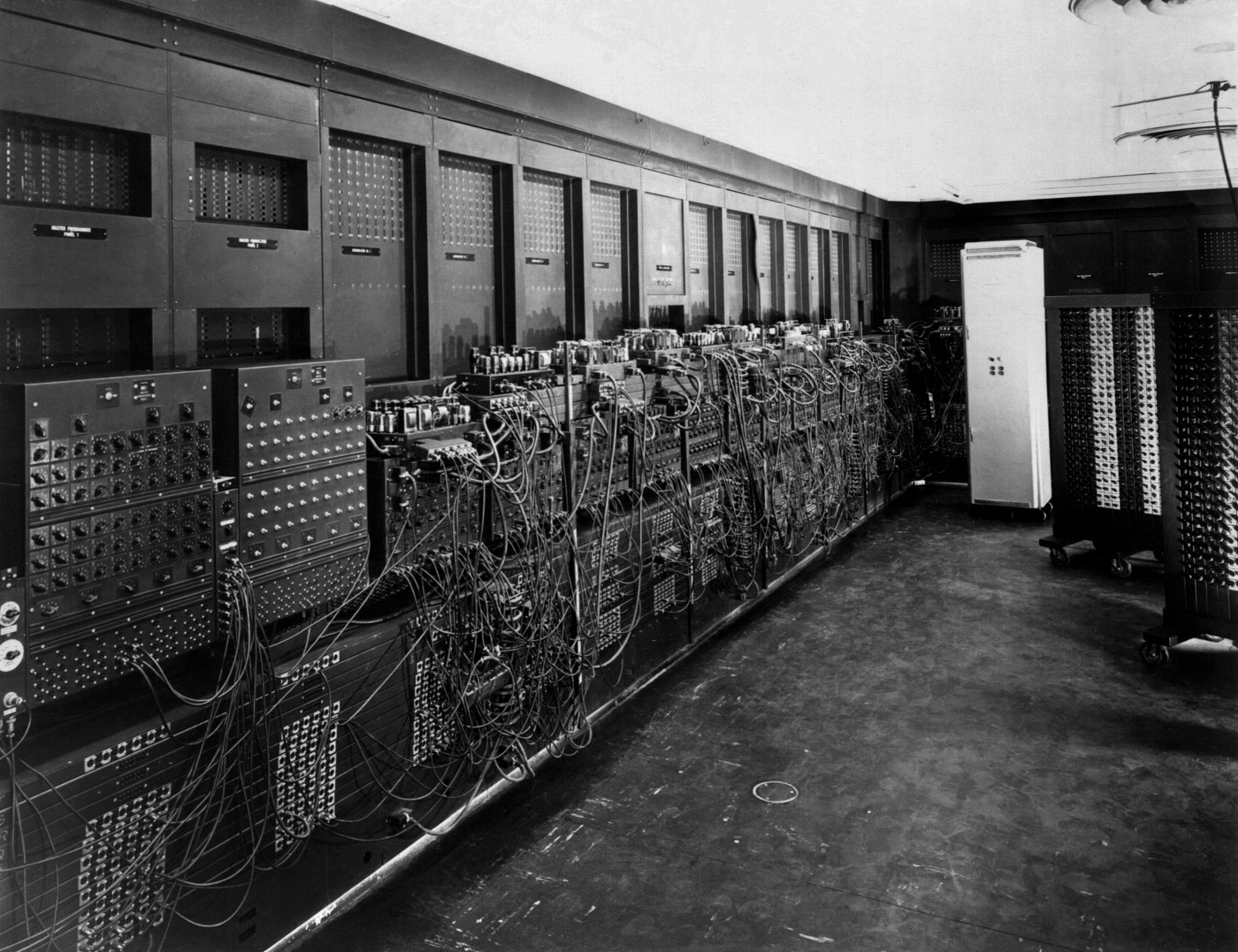 On this 15th of August, Information Technology Day is celebrated. Established in 1946, the date celebrates the creation of electronic devices and their subsequent technologies—especially computers, which catalyzed their progress.

This year, the date also marks the 75th anniversary of the event that gave rise to Informatics Day: the creation of the Electrical Numerical Integrator Analyzer and Computer (ENIAC), considered the first large-scale digital and electronic computer. Remember below the advancement of technology in the following decades:

Since ENIAC itself — which occupied a 167 m² room, weighed 30 tons, and required 160 kW of power to run — many aspects of computers have improved over the past 75 years.

In a brief comparison, you can see the gigantic leap in performance: while the PC forerunner was able to perform 5,000 operations per second, the current fastest computer in the world, the Summit, reaches the mark of 200 quadrillion calculations per second — and occupies 520 m² of area, for a “fair” spatial comparison.

However, these “giants” are developed for great purposes and as milestones in the technological advancement of humanity. On the other hand, for the average consumer, a processor with an average frequency of 3GHz can perform billions of operations per second — more than enough for most everyday tasks.

In addition, the price of computers also became more affordable: an IBM System/360 could be acquired through an annual financing of 8,000 euros in the 1970s. Today, it is possible to find functional configurations starting at hundreds of reais.

In 1939, Motorola launched what would be the first walkie-talkies, which were carried by soldiers during World War II. Three years later, the company launched the first “handie-talkies”, which despite having a shorter range, weighed “only” 2.27 kg. Finally, in 1946, the first commercial mobile telephone service (MTS) appeared.

Only in 1983, however, the “cellular” became portable with the development of DynaTAC, also from Motorola. Weighing just under 2 kg, the so-called “brick” was only released commercially a decade later, at a high cost of US$ 4,000 at the time. 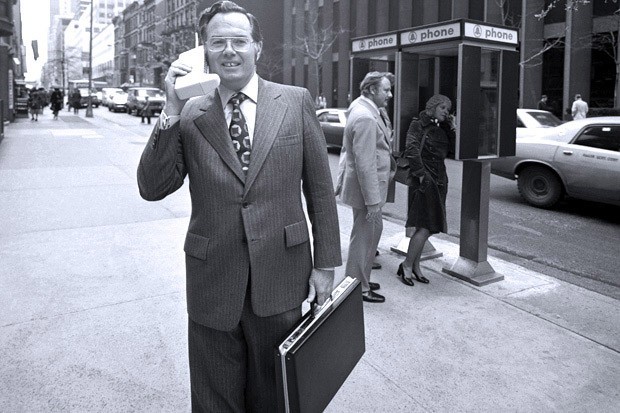 In 2001, one of the first cell phones with a built-in camera, the Nokia 5510, was launched and received a curious reception. According to a news from The New York Times, part of the audience was “paranoid and uncomfortable” with the idea. Currently, cell phones have become portable computers practically integrated into the modern daily life, having many functions and capabilities unimaginable just a few years ago.

In 1946, the first mass-produced television model, the RCA 630-TS, also appeared. Nothing portable, the device had a screen of only 10″ and weighed around 40 kg. In addition, its price of US$ 350 at the time made it an inexpensive luxury item. Currently, the technology has been democratized and can be purchased in different price ranges. 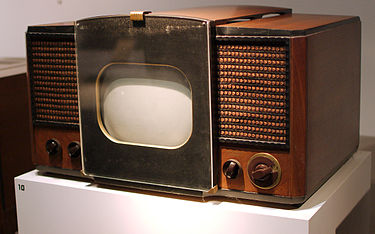 War-torn, the auto industry in the 1940s adapted in a curious way. Considering the growing demand for materials such as aluminum and zinc, used in other components aimed at warfare, popular car manufacturers have adopted composites such as cast iron and steel in their manufacturing process. 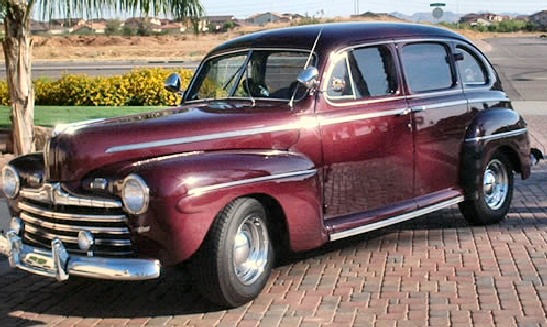 This change made the vehicles of the time heavy and unbalanced. The popular Super DeLuxe Tudor, manufactured by Ford in 1946, for example, weighed around 1.4 tons and had a range of 6.3 km per liter of fuel.

Today, with the advancement of information technology, vehicles have become more efficient and sustainable, allowing for a new category of electric models, such as Tesla’s Model S Long Range, which can travel 650 km with a recharge.