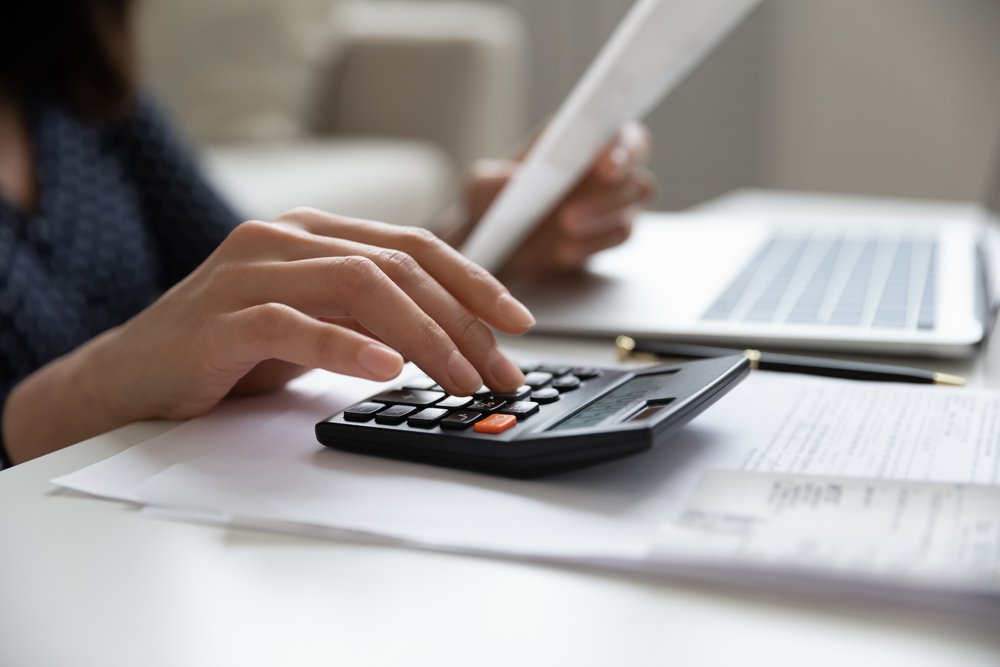 Since arriving in Brazil in 2010, the Black Friday annually gathers millions of Brazilians in search of better prices in various market categories. This year, the event registered the turnover of BRL 4.04 billion only on Friday (26), representing an increase of 4.5% compared to the previous edition. However, the positive metrics are accompanied by a worrying drop in the number of sales in most of the country, as shown by data from AlliN and Social Miner.

The divergent effect not only reveals that the average Brazilian is changing his consumption habits at the time, but also points out the main regions affected by an apparent centralization of interest. The source’s report details that only the South and Southeast registered high sales during this year’s Black Friday, 22% and 7%, respectively, while the Northeast, Midwest and North registered falls of 50%, 31% and 14% each.

The disparity in the data is further corroborated, in part, by the average order price in this edition of the event, which registered a year-on-year increase of 7% and reached the floor of R$774.32. However, even with increases and variations, it is also important to denote that the main categories marketed did not change significantly compared to the equivalent period last year, with the sector of Fashion and accessories receiving the higher volume of orders, while the Articles related to Telephony represent the higher billing rate.

The “Fashion and Accessories” category stood out among the number of orders on this Black Friday, driven by early purchases for Christmas.Fonte:  AlliN, Social Miner

So how to explain the curious positive divergence in the data? Immediately, as an analysis prepared by the site suggests. Conversion, the most common answer for consumers is scams and false promotions, which have few advantages when compared to offers prior to the event — a strategy that was called “Black Fraud” and scares at least 80.63% of Brazilians interviewed in the source’s report.

On the other hand, when considering the current macroeconomic scenario and the financial performance of Brazil, other possible problems appear as “answers” to the effect. Among them, highlights the inflation, a subject quite on the rise in recent months, but still unknown by Brazilians. In this context, how could it affect market offers and even Black Friday?

After all, what is inflation?

Inflation, as defined by the Brazilian Institute of Geography and Statistics (IBGE), can be summarized in the increase in the price of products and services, accompanied by the subsequent loss of purchasing power of consumers. In Brazil, this effect is measured by a series of indices, with emphasis on the so-called Broad National Consumer Price Index (IPCA), selected as an official reference for the Federal Government.

In short, the IPCA monthly monitors the price of 430 thousand products and services in the Brazilian market, indicating as a result its variation between the 1st and 30th of the reference month. With the information, companies and consumers can manage their budget and plan their interaction with the economy more assertively.

How can inflation affect Black Friday?

To better illustrate the possible effects of inflation on Black Friday offers, it is necessary to analyze its variation in November. Considering the most recent metric available, the IPCA-15 — which works as a “previous” version of the “common” IPCA — there is an increase of 1.17% and a total accumulated growth of 9.57% in just 2021. The result is the highest recorded since 2002, when the index closed at 2.08% for the same reference month.

In another, more detailed perspective, the metric is even worse when considering the Federal Government’s expectations for this year’s inflation, with an expected minimum of 2.25% and a maximum above 5.25%. Along with the uncertainties in the political scenario, the crisis in the supply of inputs and the sudden increase in demand for some categories, the problem is directly reflected in the “faster” adjustment in prices.

Comparing the best-selling product categories on this year’s Black Friday with their respective performance according to the IPCA-15, it is possible to analyze the revenue registered in a new light. Items from “Fashion and Accessories”, for example, represented 35.4% of orders and are listed in the index as “Clothing”, a set that registered a monthly increase of 20.45%.

Soon after, “Beauty” products stand out with 27.5% of orders and are defined in the index as “Health and Personal Care”, a group that faced a rise of 150% compared to the month of October. In third place are the items “Food and Supermarket”, with a dominance of 14.4% of sales and represented in the IPCA-15 as “Food and Beverages”, registering a decrease in the monthly variation of 71.01%. 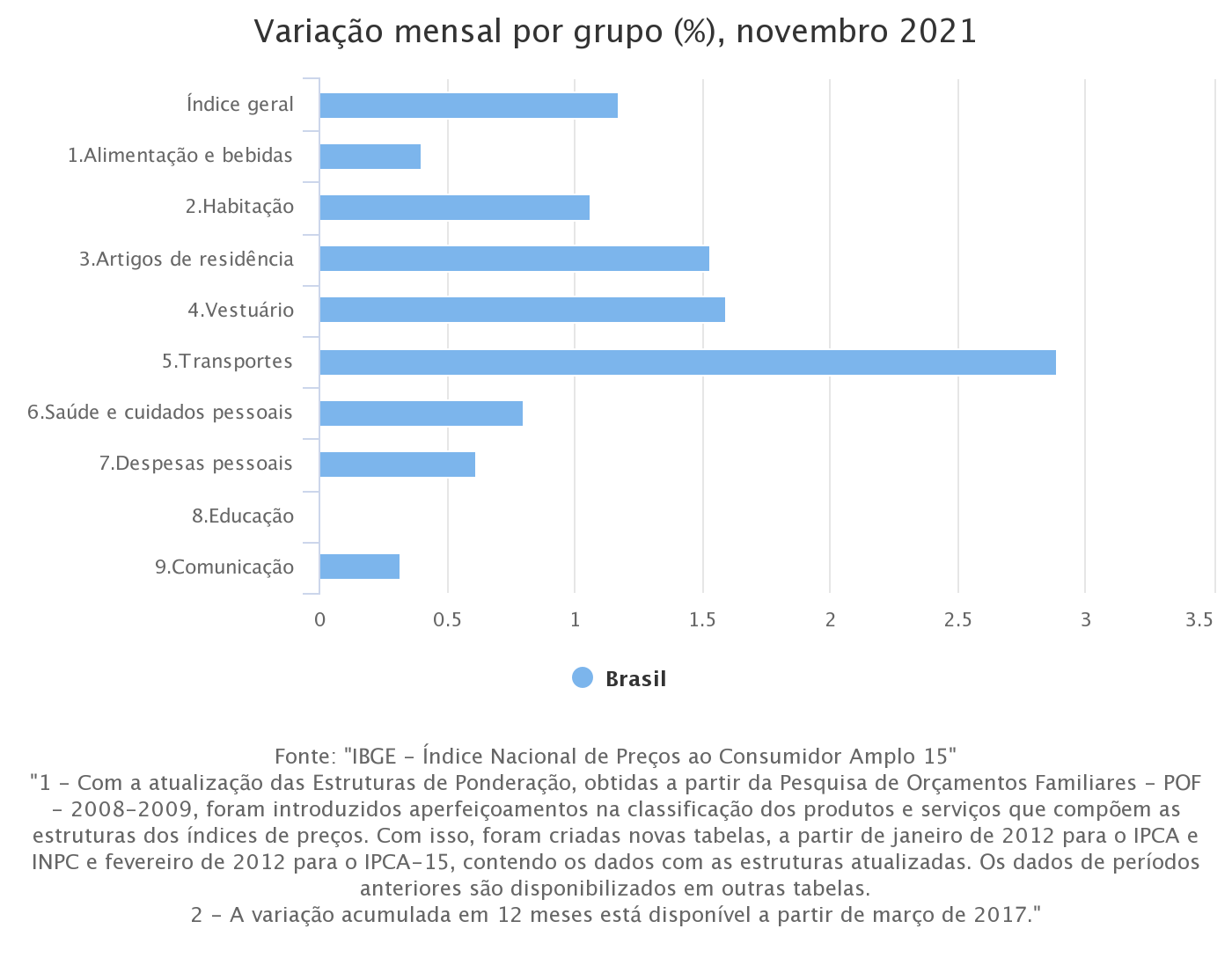 Variation by groups of IPCA-15 in November 2021.Source: IBGE

The analysis of sales that generated the most revenue on Black Friday showed similar results, as they are “Telephony”, “Appliances” and “Electronics” products, for example. These items are represented in the index in eponymous subgroups housed in the “Articles of Residence” category, which recorded an impressive monthly increase of 188.67%.

So, Black Fraud or Inflation?

Although the answer to the sudden price increase on the last Black Friday is more complex than it appears, it can be summed up in both inflation and “Black Fraud”. More specifically, the crux of the problem seems to lie in the disclosure of dates: currently, the event has split into variants such as “Black November”, “Black Week” and even “Cyber ​​Monday”, which works as a “stock burn” in last case.

This division is not clear to the consumer, as it varies by company and may not reach an audience as large as the original and main event, Black Friday, which takes place on the last Friday of November. Thus, some products have their “best price” available throughout the week, even if there is still some discount on the most anticipated date.

The case can be seen more in examples such as the iPhone 11 (64 GB), which had its lowest monthly price found on November 22, a Monday. At the time, the model was sold at retail for R$ 3,347, starting to vary between R$ 3,578 and R$ 3,669 during the entire Black Friday weekend. Currently, to make matters worse, its price is now the highest in the last six months, reaching the floor of R$3,912 and denouncing the supposed effects of inflation. 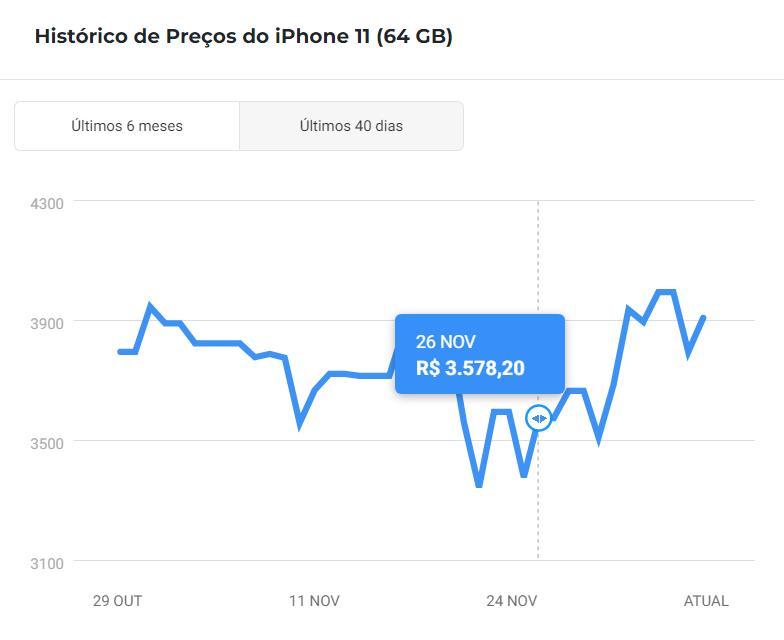 Another example, which also illustrates the pressure of increasing demand and the effects of the crisis in the supply of inputs, is the PlayStation 5. On October 7th, the console could be found for R$ 3,899 in select stores; further on, its price became R$5,972.36 on November 23rd.

The analysis suggests that companies made gradual increases in the price of their products as inflation advances, with the best deals taking place throughout November, although they still have some level of discount available on Black Friday. The data also reveals that the biggest adjustments arrived just after the end of the event, indicating that a “generosity period” was considered for the user during the business date.

How can the consumer be protected?

Despite the price adjustments being provided for by law, they are not allowed to be carried out in order to take advantage of the common consumer – at least in theory -, as pointed out by the Consumer Protection Code (CDC). The CEO of credit company Zippi, André Bernardes, explained a little about the case in an interview with TechWorld.

Contextualizing, Bernardes states that the Brazilian Institute for Consumer Protection (IDEC) has legal mechanisms to make the sudden and predatory increase in prices unfeasible. “In the case of misleading advertising, price makeup — when there is an increase in value the day before and a decrease right afterward, on the date, simulating an offer — and if the product description is the same, the consumer’s rights are assured” , he claims. 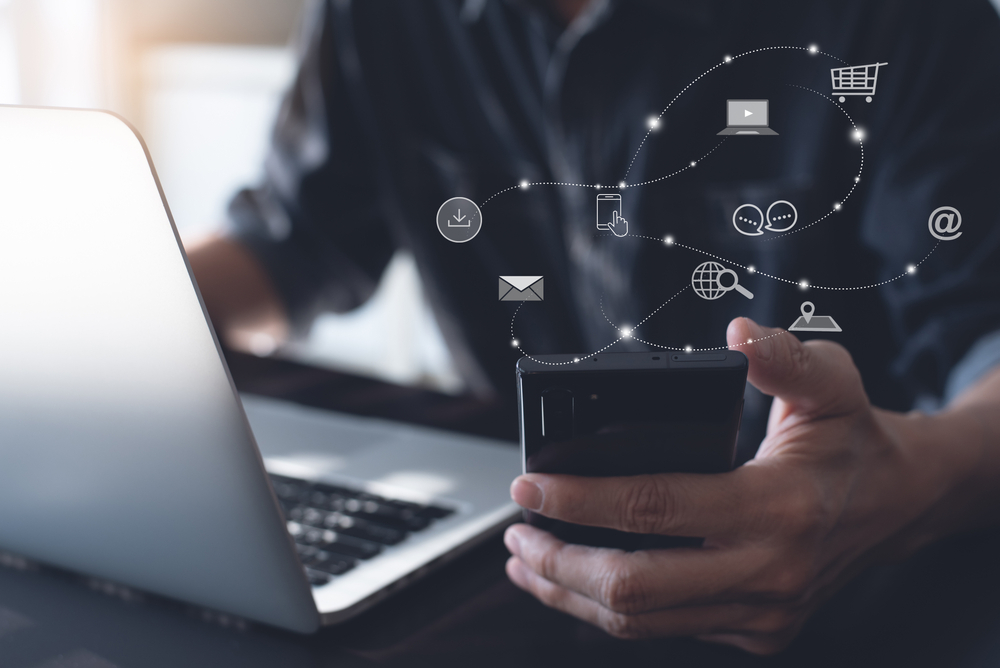 For the expert, consumers should research the price of products in advance, recording data before, during and after Black Friday or any other promotion to protect themselves. On the other hand, if the assessment is inaccurate, Bernardes suggests avoiding the purchase at the respective establishment, whether physical or digital: “look for another partner who takes the promotional period seriously”, he says.

With that in mind, the main consumer tool to avoid headaches is the information. Both on Black Friday and other commercial events, the ideal is to keep an eye on the reputation of companies and monitor product prices before closing the shopping cart.