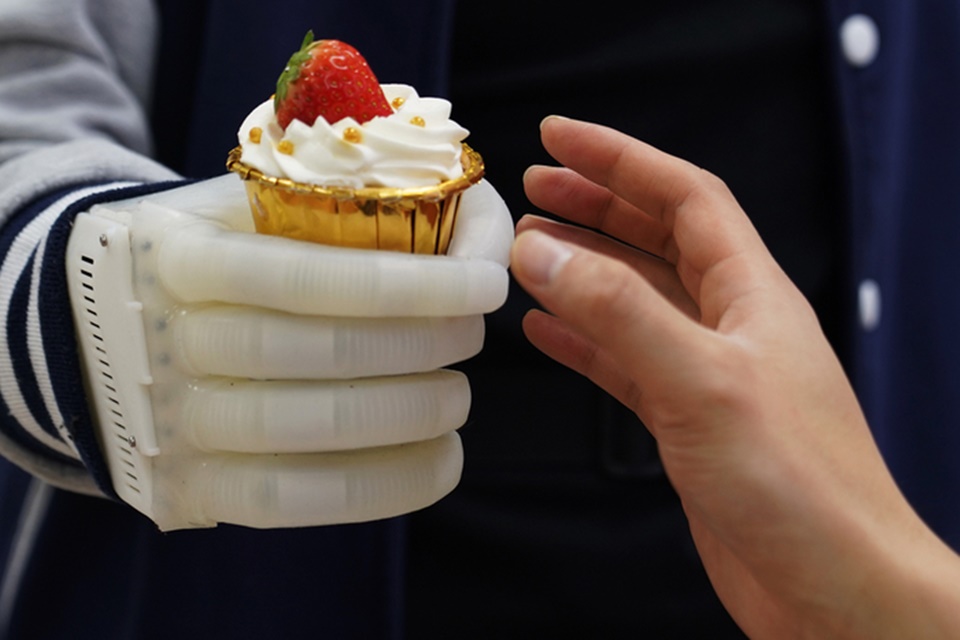 Engineers from Shanghai Jiao Tong University in Shanghai, in partnership with the Massachusetts Institute of Technology (MIT), have created an inflatable robotic hand prosthesis that, in addition to being more affordable than other options currently available, offers greater precision and is able to give back to amputees the sensation of touching objects, personal and animals.

The study was published in the scientific journal Nature Biomedical Engineering on Monday (16).

The prototype is still in the early stages of testing, but it got engineers excited about the creation’s potential. The mechanism is full of technology and can be an option and low cost for low-income people who have suffered some kind of amputation.

How does the prosthesis work?

The set is constructed from a plastic called EcoFlex, interconnected by fibers created with the help of a 3D printer. The rigidity of this material works like the bones in your palms, but the structure of the fingers is more malleable to allow movement.

To simulate the closing of the fingers, a pneumatic system inflates the structure causing the region to bend. However, control is not done by electric motors — as happens in most prostheses — but by signals generated by motor neurons that are responsible for controlling the muscles in the region.

The complete and already installed device weighs about half a kilogram and was built with materials that cost around US$ 500 (the equivalent of R$ 2,642 at the current price). The prosthesis is also able to offer a tactile system, giving the user the feeling that the finger is being touched.

During the tests, the volunteers with their upper limbs amputated performed a series of daily activities. Zipping a bag, pouring juice into a glass, and petting animals and plants were some of these activities.

Why is this prosthesis special?

There are a number of factors that make this creation important for industry and society. The first one is the cost to produce each prosthesis, which represents a fraction of the amount needed to build the options currently available. In this way, the engineers believe that they will be able to significantly lower access to the prostheses. 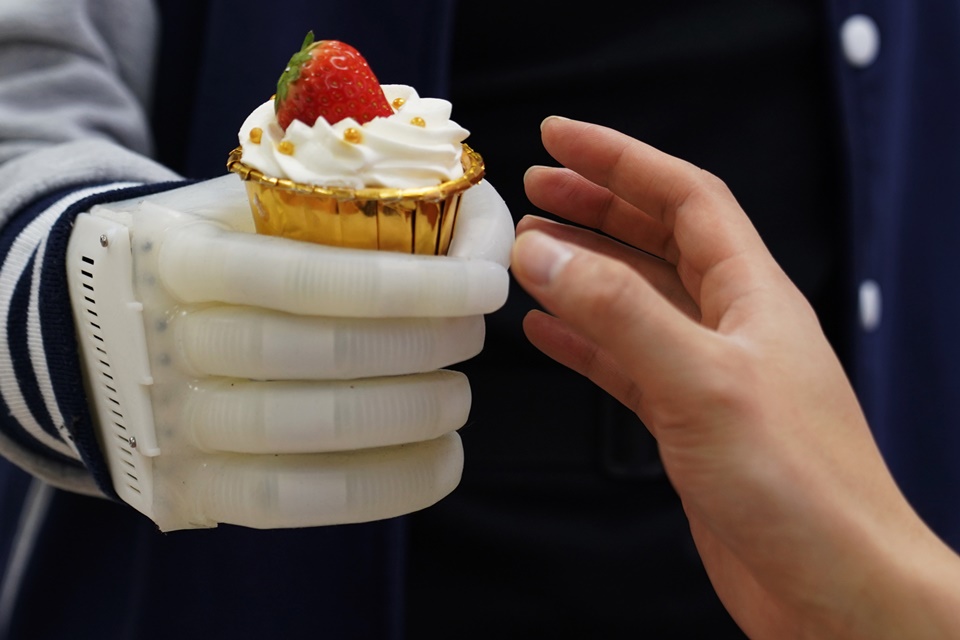 Another important factor is the ability of the dentures to return the tactile sensation to the users. We don’t usually think about this when using our limbs, but if it weren’t for this ability to feel what our fingers touch, we probably wouldn’t be able to perform the activities we do daily.

Because of this, the performance of users who tried this new prosthesis was even superior when compared to those who use traditional artificial limbs. To provide this tactile sensation, engineers used algorithms to decode muscle signals and finely control the pneumatic system responsible for movement.

Therefore, if the person imagines he is holding a cup, for example, the sensors of the prosthesis will pick up these signals and transform them into a corresponding pressure. Then, the pump connected to the artificial fingers inflates, causing the fingers to close according to the applied force.

The prototype can still improve

Despite the enthusiasm for the creation, the engineers responsible for this prosthesis emphasize that the project is still in its early stages and there is still room for improvement.

MIT’s Xuanhe Zhao says this is not yet the final version, although the potential has already been demonstrated. Engineers are now looking for new technologies – such as a better decoding system for muscle signals and a more compact pump – to further improve this prosthesis.