A Industrial Revolution brought about profound and lasting transformations, not only in business and the economy, but in the basic structures of society. Before industrializationwhen the most significant economic activities were small-scale agriculture and handicrafts, social structures remained similar to the Middle Ages.

the advent of industrial development renewed patterns of human settlement, work and family life. The changes triggered by technology ushered Europe, the United States of America and much of the world into the modern age. Almost all the gains in human well-being in history have happened since the Industrial Revolution.

Origin of the Industrial Revolution 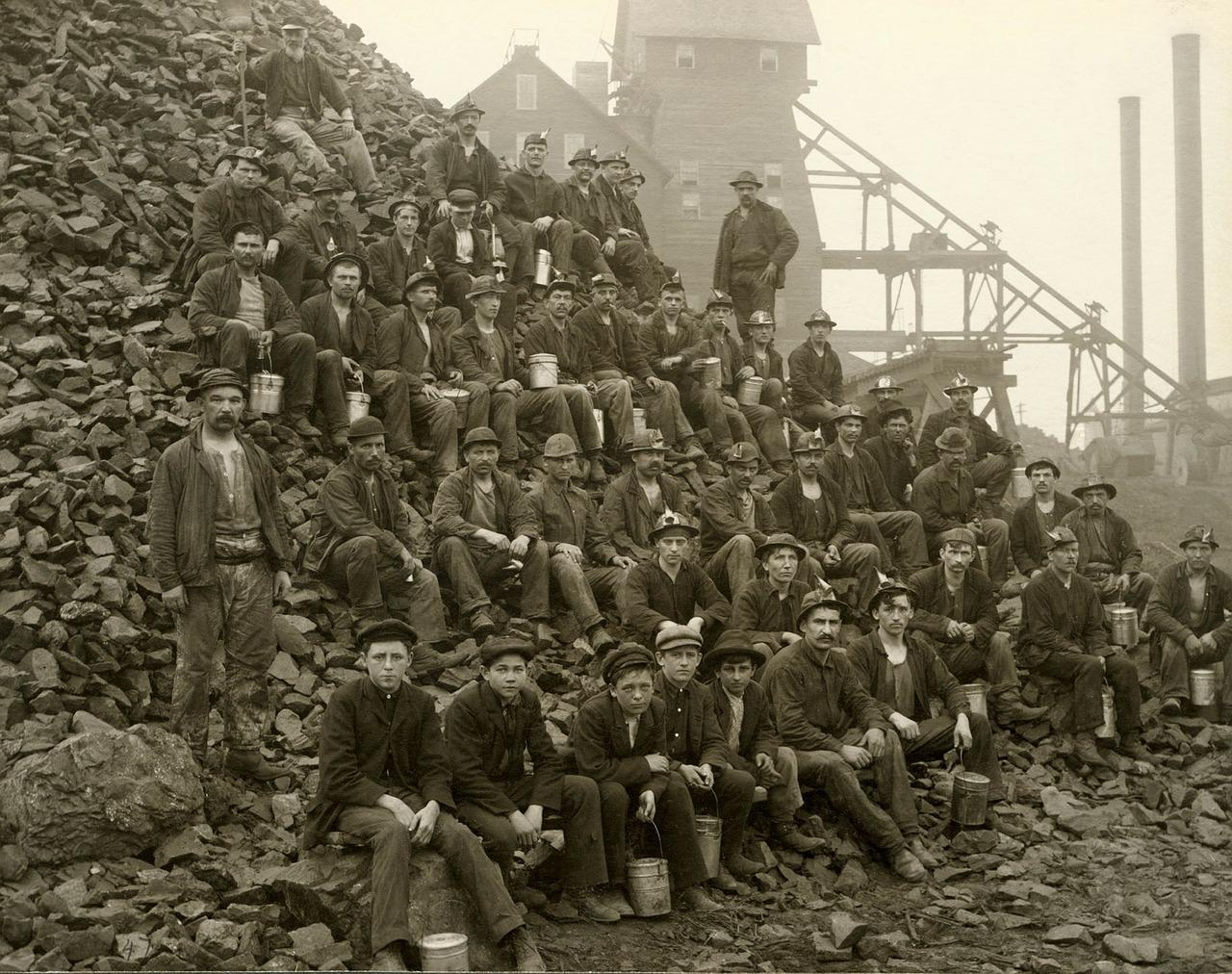 Before industrialization, working hours were longer and more dangerous.Source: Pixabay/WikiImages/Reproduction

The Industrial Revolution originated in England during the 18th century and then spread across the world. At that time, most social activities took place in small and medium-sized villages where people rarely traveled far beyond their home village.

Over the course of the century, the population of European countries began to increase significantly. Among the first signs of economic transformation was the increase in agricultural productivity, making it possible to feed this growing population.

The combination of these factors led to profound changes in the way rural people lived. Gradually, large-scale mechanized agriculture to serve the market began to overtake the types of subsistence farming that most peasants had practiced for generations.

The increase in population coupled with the number of people facing difficulties in earning a living on the land have caused many to leave their lands towards towns and cities to find employment.

Advances in industry and growth in factory production accelerated the trend towards urbanization. In 1800, around 20% of the British population lived in urban areas. By the mid-19th century, this proportion had risen to 50%.

Other Western European lands such as France, the Netherlands and Germany have also experienced an increase in urban populations. These changes completely broke long-standing patterns in social relationships that went back to medieval times.

With the arrival of industry, the coal-fired steam engine and other machines set a new and faster pace. The economy was based on energy extracted from coal mines, a job that required many hours in dangerous conditions. The new means of production meant the end of slower ways of working and living.

This had a general impact, especially on the family, which was fundamentally a social and economic unit. Couples and their children often worked side by side on a family farm or in a shop, or shared their work for the general benefit of the family.

The rise of factory production and industrial cities meant a separation between home and workplace for most workers. Many types of industrial jobs were so demanding that they left little downtime for workers to preserve the relational ties we associate with family life.

Before the Industrial Revolution, mercantilism was a prevailing economic system. Regulated and controlled by the government, the economy allowed little freedom for individual people. As the 18th century passed, some people began to reject the principles of mercantilism, such as the Scottish economist Adam Smith.

Smith championed the idea of ​​free trade and competition with a lesser role for government, which was the basis for capitalism. The economic system was vitally important to the beginning of the Industrial Revolution, because the individualistic principles of capitalism helped create a climate in which industrialization exploded and eventually spread across the world. 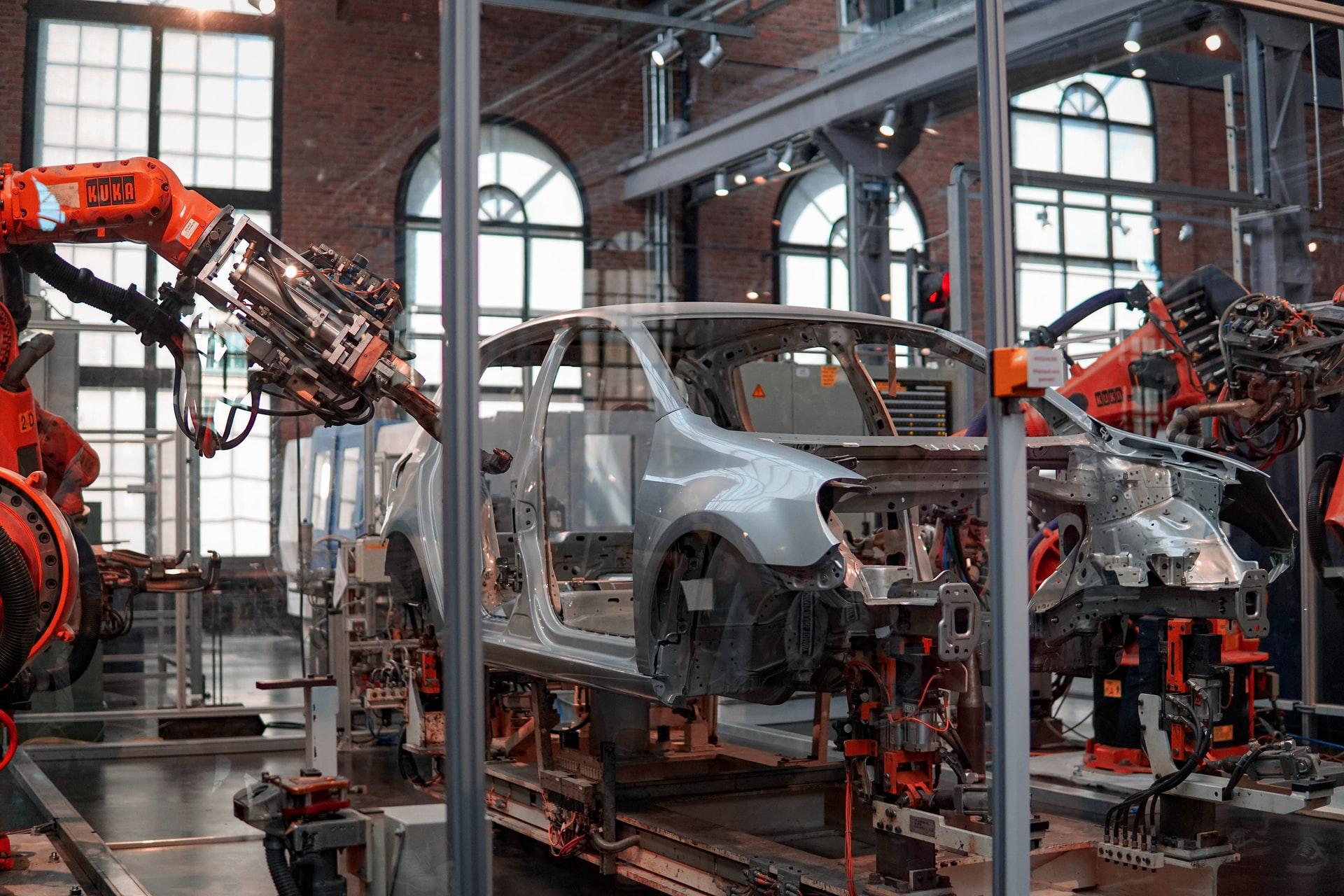 The Industrial Revolution that took place from the 18th century onwards was just the first wave of industrialization in the world. A second phase of the revolution began in the middle of the 19th century and lasted until the beginning of the 20th century, provoked by the great revolutions of the bourgeoisie, a class that became dominant after the spread of industries.

In the second Industrial Revolution, new sources of energy, such as electricity and petroleum, and production techniques, especially in the chemical industry, led to the emergence of antibiotics and the use of machinery and chemical fertilizers in agriculture, as well as the invention of the telephone. , television and incandescent lamp.

After the Second World War (1939-1945), a third Industrial Revolution raised the level of technoscientific advances, with innovations in robotics, genetics, telecommunications, electronics and transportation. In addition to social relations, geographic space was modified with greater political and economic integration that made globalization possible.

The new wave of industrialization makes decision-making possible without human involvement, with a combination of cyber-physical systems, the Internet of Things (IoT) and the Internet of Systems, providing the opportunity for manufacturers to optimize their operations quickly and efficiently.

Connectivity and automation make it possible to adapt production systems based on new information presented. In addition, equipment such as 3D printers can be used for prototyping, opening up many production possibilities, accelerating technological advances in the industry.

What does the future hold? 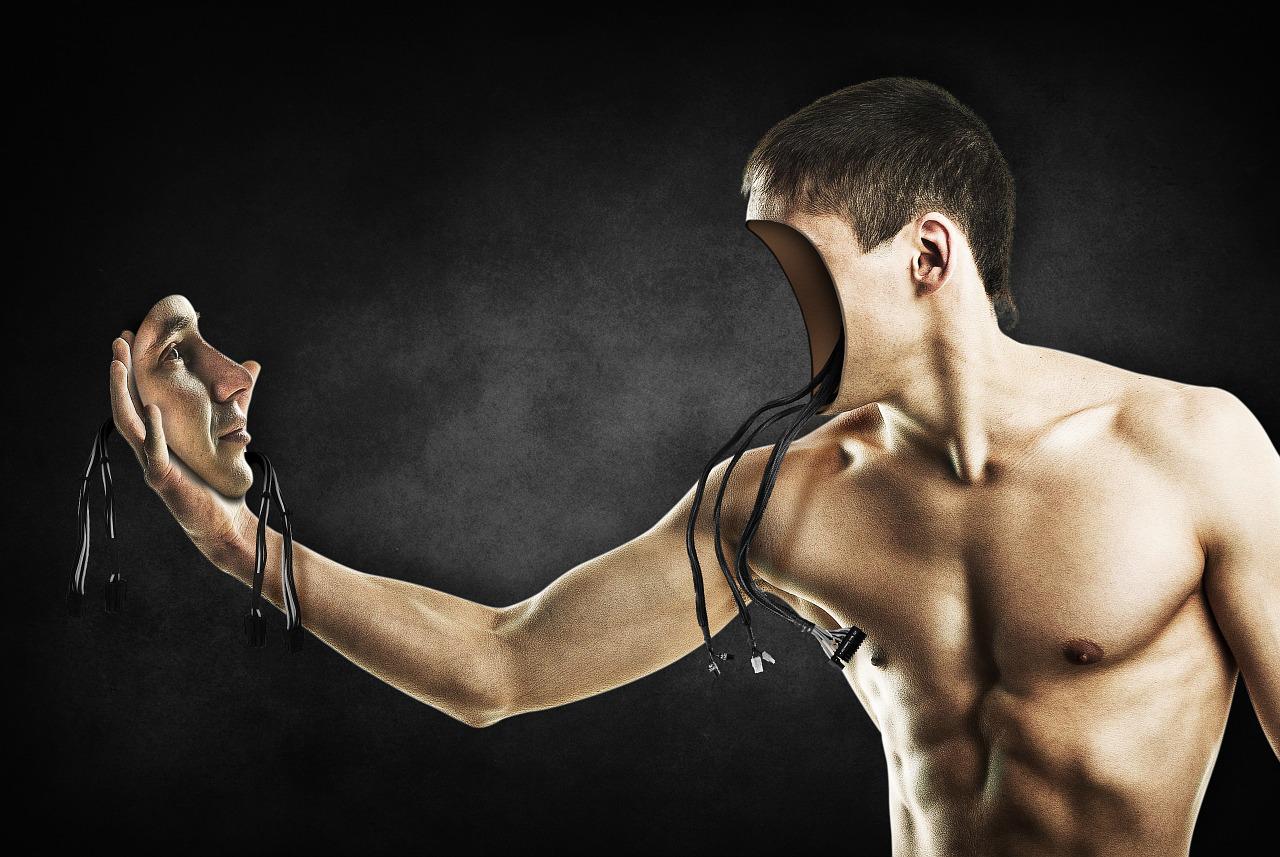 Next wave of industrialization will have to turn to the human experience.Source: Pixabay/Comfreak/Reproduction

After the pandemic, sustainability gained more relevance and people became the center of attention of technological advances. With this, the main trend towards a new wave of industrialization highlights the focus on consumer experience, with interactive and customized products that are concerned with socio-environmental issues.

Want to know more about Industrialization? At TecMe you will find a series of special content, in addition to an exclusive course, on one of the fastest growing areas in Brazil and in the world. Come and meet the TecMundo benefits club.