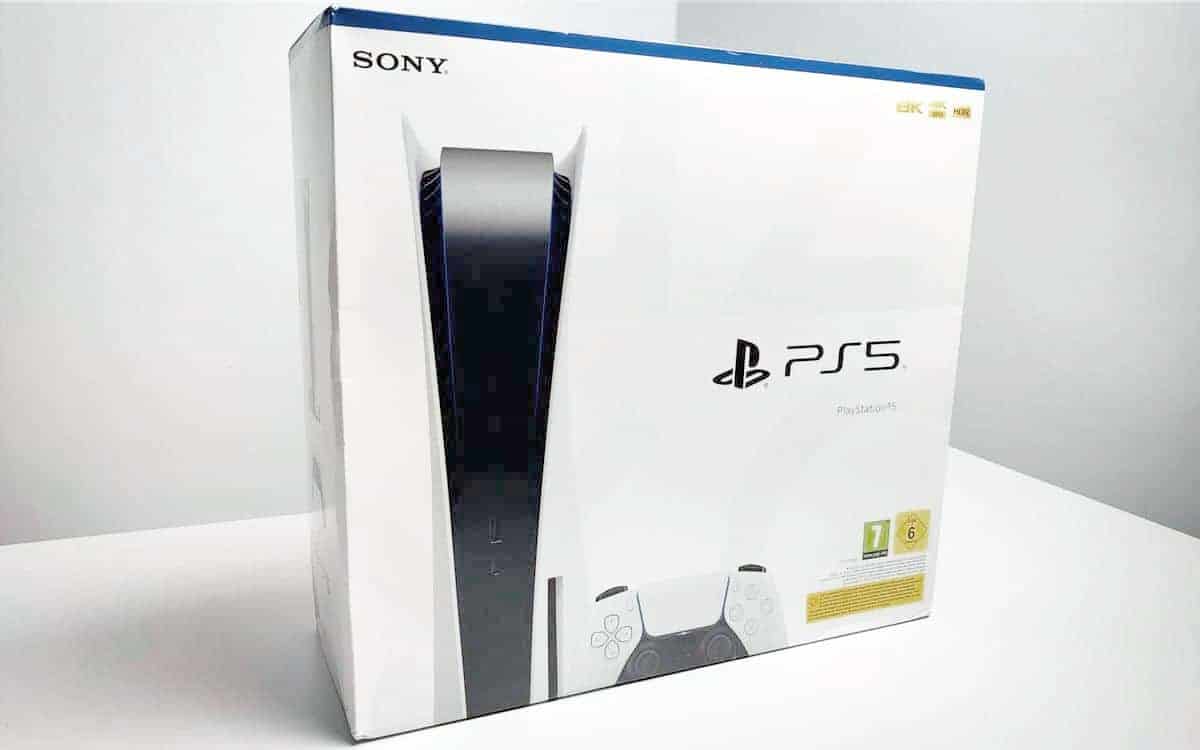 The PS5 is out of stock all over the world. In order to take advantage of the shortage, unscrupulous speculators buy and resell consoles at exorbitant prices on the web. To counter these “scalpers”, Indian Internet users have started to report en masse all online ads whose price exceeds 560 euros. On Reddit, they have put in place a real war plan against the resale of PlayStation 5 in India.

Arriving on the market in November 2020, the PS5 quickly found itself out of stock. Within days, online resellers and physical stores sold their entire stock of PlayStation 5. Asked about the situation, Sony attributes chronic console shortage to gargantuan demand and the industry-wide semiconductor shortage. Under these conditions, the Japanese giant estimates that demand will remain higher than supply until the second half of the year.

Not surprisingly, this chronic shortage is compounded by the exactions of speculators. Armed with automated bots, the “scalpers” massively buy PS5s and also resell them at exorbitant prices on peer-to-peer sales sites, such as eBay and LeBonCoin. Thanks to the resale of PS5 and Xbox Series X and S on sites like eBay, some scalpers generate millions of dollars in profit. Using software, speculators even managed to buy a full stock of PS5s before they went on sale. De facto, they leave little luck for average internet users to get hold of a console.

India is not immune to the wave of speculators. On Indian retail sites, there are many PS5 and Xbox Series X / S at terrific prices. To fight against speculation, Indian gamers have decided to organize themselves, report our colleagues from IGN India. On Reddit, a community called Indian Gaming proposes to its members to report en masse all PS5 announcements whose price exceeds 49,990 rupees, or approximately 560 euros. Flagged ads are quickly removed by online sales platforms.

De facto, Internet users who wish to resell a PlayStation 5 are forced to reduce their selling price. Upon investigation, IGN India realized that speculators now prefer to negotiate a higher price by private message. The massive reports prevent them from selling a PS5 exceeding 560 euros. Nevertheless, it seems that many scalpers are no longer able to sell their stock of machines under these conditions.

“If this continues, the scalpers will stop taking stock and new stock will be available for pre-order” theorizes a surfer. In this way, gamers hope end the chronic shortage of next gen consoles in India. Quickly, Internet users residing in several regions of the country spread the word. “I just reported all the announcements from Delhi and Ludhiana” testifies a user.

The move is also outside the scope of Reddit, the outlet notes. On Facebook and WhatsApp groups, of Internet users organize a counter-attack against speculators. “We try to report all scalping announcements so that speculators are not able to resell their consoles in India” says one of the movement’s coordinators. Every day, exorbitantly priced PS5 announcements are being reported faster.

In response, Sony pledged to set up a zero tolerance policy against scalpers.“We have taken our customer feedback seriously. We sincerely expect third party business partners to operate within the country’s legal framework and maintain ethical business practices. We have a ‘zero tolerance policy’ for any practice inconsistent with the above. We have taken measures, deemed appropriate and available from certain companies, such as terminating our association with these distribution partners ” advance Sony India, interviewed by IGN. What do you think of the Indian players’ counterattack? We await your opinion in the comments.