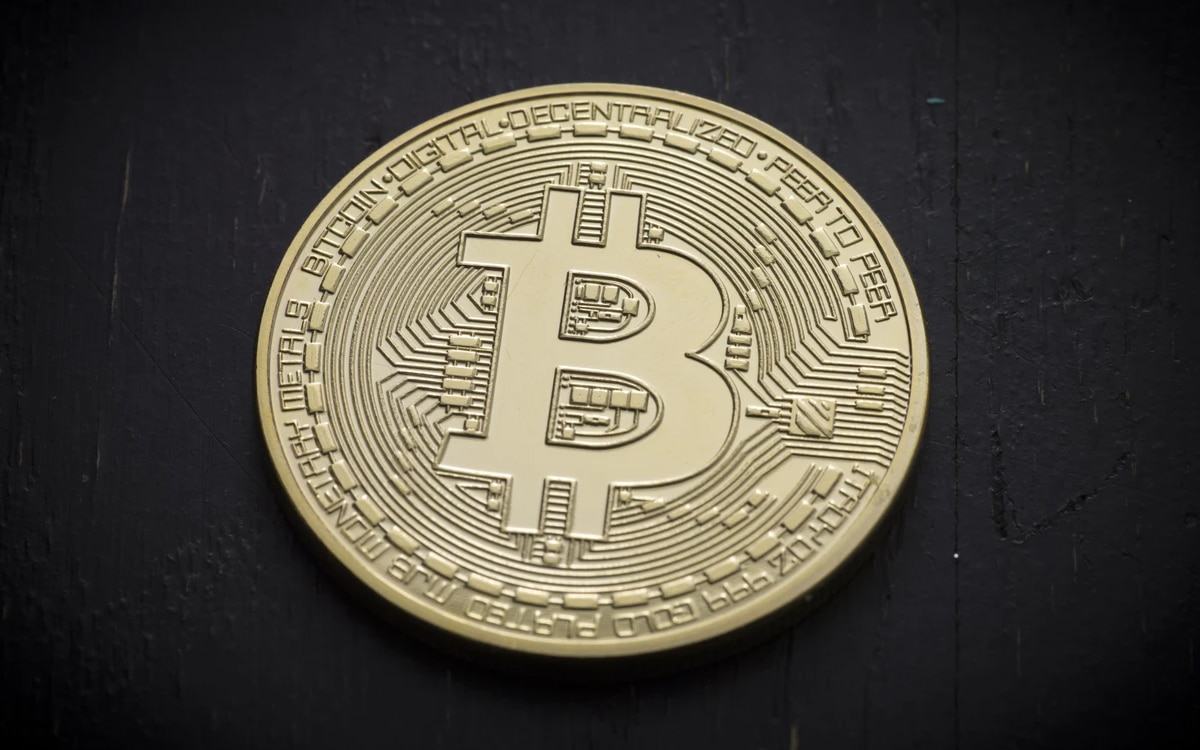 India is threatening to ban Bitcoin and cryptocurrencies from its territory. A bill indeed wants cryptocurrency holders to be considered criminals. In the event of an infringement, BTC owners risk penalties. The announcement caused the digital currency’s price to drop significantly. After surging beyond $ 60,000, Bitcoin has retreated below $ 55,000 in the last few hours.

Concretely, all the people who hold or mine Bitcoin or another cryptocurrency (Ethereum, Litecoin…) will be considered as criminals. Indian citizens will have up to six months to liquidate all their digital currencies. Once this deadline has passed, the government will impose penalties. For now, it is not known whether the authorities are only considering fines or whether prison terms are also on the program.

This bill is part of a large government program to implement a central bank digital currency. In order to avoid competition from Bitcoin and other cryptocurrencies not regulated by a central authority (State or Bank), the Indian government would like to legislate as soon as possible. According to indiscretions reported by Reuters, the initiators of the bill are confident in its adoption by Parliament. The government of Prime Minister Narendra Modi has a large majority.

This is not the first time that a government has taken on the cryptocurrency industry. In 2017, China banned all cryptocurrency trading. Many platforms then closed their doors. To continue trading their assets, the Chinese simply turned to services located outside the country, including exchanges located in Hong Kong. However, it is not illegal to own cryptocurrency in China. Chinese law only prohibits payments and transactions. With its bill, India wants to go even further than China by also banning detention.

More recently, Nigeria has taken a position similar to that of India by banning all cryptocurrencies. Lhe central bank of Nigeria has requested the immediate closure of all accounts related to BTC transfers and banned banks from doing business with cryptocurrency exchanges on pain of penalties. This measure did not have the desired effect. The announcement sparked an explosion in the price of Bitcoin in Nigeria. In the country, the currency briefly traded for the sum of $ 80,000.

Ironically, the government also wants to promote Blockchain technology. Like many countries, including China, India sees blockchain, the decentralized storage and transfer technology behind the Bitcoin protocol, as a solution for the future. “We don’t have a problem with the technology. There is nothing wrong with exploiting Blockchain technology ” notes the official interviewed by Reuters. The politician assures that the measures of the government will be “Calibrated” in order to give investors time to comply with the law.

Read also: Bill Gates ensures that Bitcoin is a disaster for the climate

Bitcoin price breaks down after soaring above $ 60,000

Unsurprisingly, this announcement caused a sharp correction in the price of Bitcoin. After having exceeded $ 60,000 over the weekend, the oldest cryptocurrency collapsed below the $ 54,000 mark on Monday, March 15, 2021. Despite a general uptrend, many analysts expect this. that Bitcoin oscillates for several days between 54,000 and 58,000 dollars. In the coming months, BTC should come close to $ 100,000, note many observers, including Catherine Coley, the head of Binance US.

Despite threats from the Indian government, investors based in India continue to bet on virtual currencies. “Until then, I’d rather follow and run with the market than panic and sell everything”Testifies Naimish Sanghvi, an investor specializing in cryptocurrencies, interviewed by Reuters. The man tempers and specifies: “We will have to comply with it” in case of prohibition.